Brexit Decisions Are Being Made In A Different World 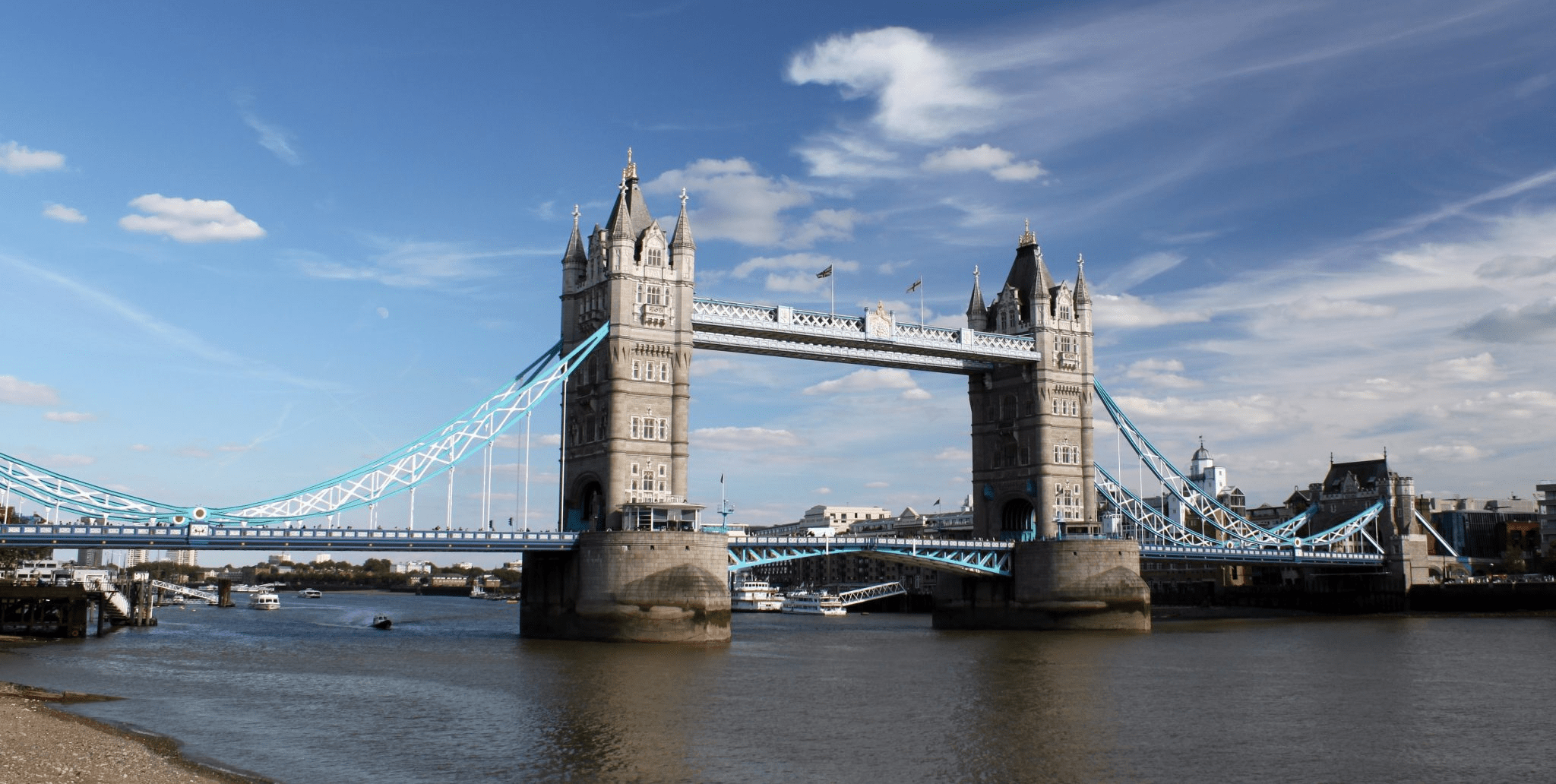 Is Brexit about making the most economically prosperous decision for the country? Whether that be in the short or long term. Is it about ensuring that we have the political and economic autonomy to navigate the future of our country?

Every single scenario mapped in the UK government’s own Brexit impact papers leave the UK worse off than if they remained in the European Union. I am not dismissing the possibility that these projections could turn out to be wrong, that is the nature of projections. But that doesn’t mean that the models should be ignored completely. According to Buzzfeed Politics, who obtained the leaked report in the first place,

“The “no deal” scenario, which would see the UK revert to World Trade Organization (WTO) rules, would reduce growth by 8% over that period. The softest Brexit option of continued single-market access through membership of the European Economic Area would, in the longer term, still lower growth by 2%.”

The NHS, Whitehall, the Irish Government, European Airports, and vast swathes of the business community are all preparing for a no-deal Brexit. We mustn’t forget, the 8per cent figure is only the national average over a 15 year period. Region-specific projections indicate that,

“Every UK region would also be affected negatively in all the modelled scenarios, with the North East, the West Midlands, and Northern Ireland (before even considering the possibility of a hard border) facing the biggest falls in economic performance.”

Yet so much of our conversation about Brexit is a world away from the economic realities of the situation. Question Time isn’t exactly a perfect microcosm of our national political conversation, but it serves as a useful example here. Each week they trot out the exact arguments in a different part of the country, with the exact same responses centred around phrases like “will of the people”, “let’s get on with it”, and “no one knew what they were voting for”. What little forecasting that has been done is left out of the conversation almost entirely.

It isn’t just BBC panels and audiences who don’t seem concerned about the potential cost for the British economy. Theresa May’s attempts to ‘square the circle’ is a perpetual cycle of appeasement of the warring factions that are propping up her government. She lurches from fire to fire, making vague promises to all sides whilst simultaneously kicking the can down the road. There is no room for considering the economic implications of the deal she is trying to unite the party behind when you’re on full-time damage control.

Each decision that takes place is a carefully calculated compromise between the DUP, the remainer rebels, and the European Research Group headed by Jacob Rees-Mogg. It keeps them happy enough to prevent them from launching a leadership challenge or withdrawing their support for the government in the commons. Credit where credit is due, Theresa May has hung on much longer than many politicians and commentators would have predicted. Though this could be because no one wants her job right now in the midst of the Brexit-storm. May seems to have accepted that Brexit is her cross to bear, whether that is willingly or under-duress is another question entirely.

Going back to my original point, these compromises are designed solely to keep the party together. They may be politically savvy in the short term, but they are taking place in the political battleground at Westminster, not in the real world. The decisions over our future relationship with the EU should be made primarily on the impact that each model (everything from Single Market membership to WTO rules) will have on the UK as a whole.

If they believe that in the long-run, Britain will benefit from a hard-Brexit, some evidence or projections to support these conclusions would go a long way. If they believe that the short-term impact will be difficult but worth it in the long run, then there should be contingency plans being drawn up in order to minimise the fallout. Of all 1,450 MPs and peers in Westminster, only 83 have visited the restricted access reading room where the Brexit impact papers have been placed in December 2017 after a fierce commons battle over their release. This was discovered after a freedom of information request by Citizens4Britain, the group behind the Tories Against Brexit campaign group, was made to the Department for Exiting the European Union.

Brexit utterly dominates almost every discussion in British politics today, yet less than 6 per cent of those making a debating the future of our country have read the governments own impact reports. Why bother to fight for the impact reports to be released if you are going to ignore them? Why even bother to put them together if they aren’t going to factor into your negotiations? The Conservatives are making decisions in their political world and not reality. The sooner they come crashing down to earth, the better this will be for all of us. 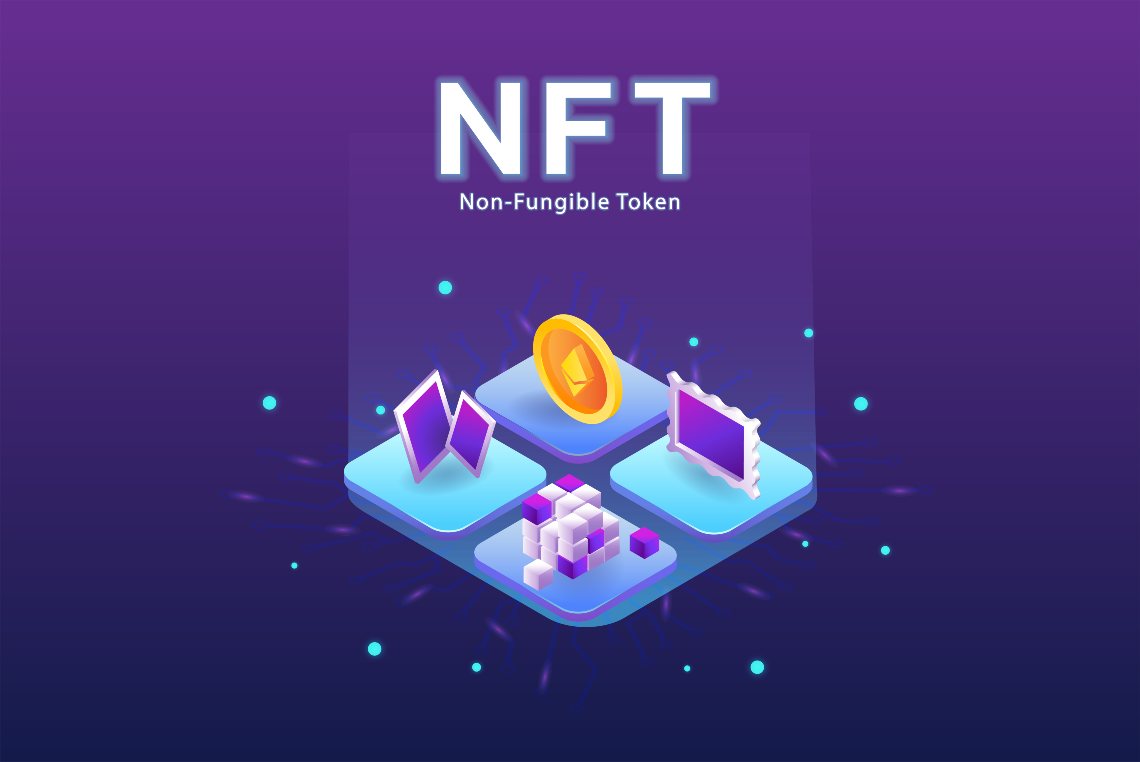 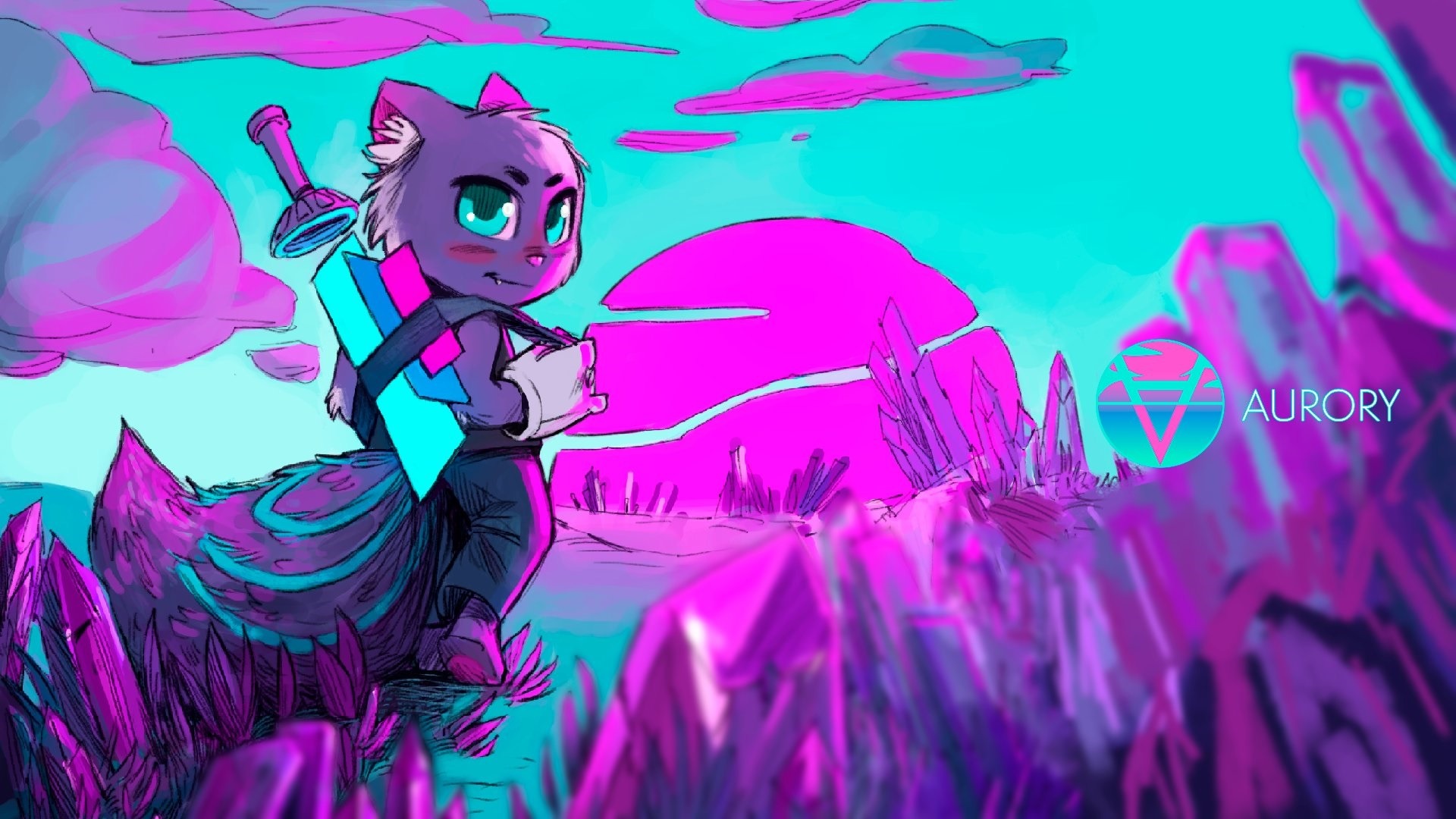 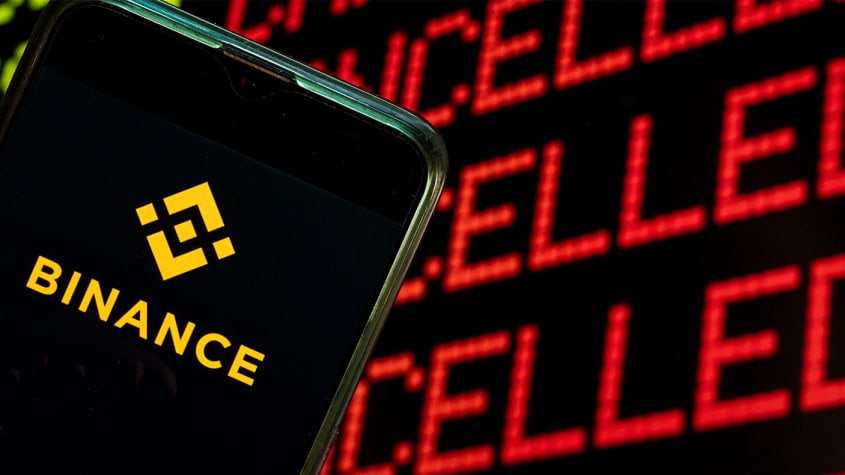 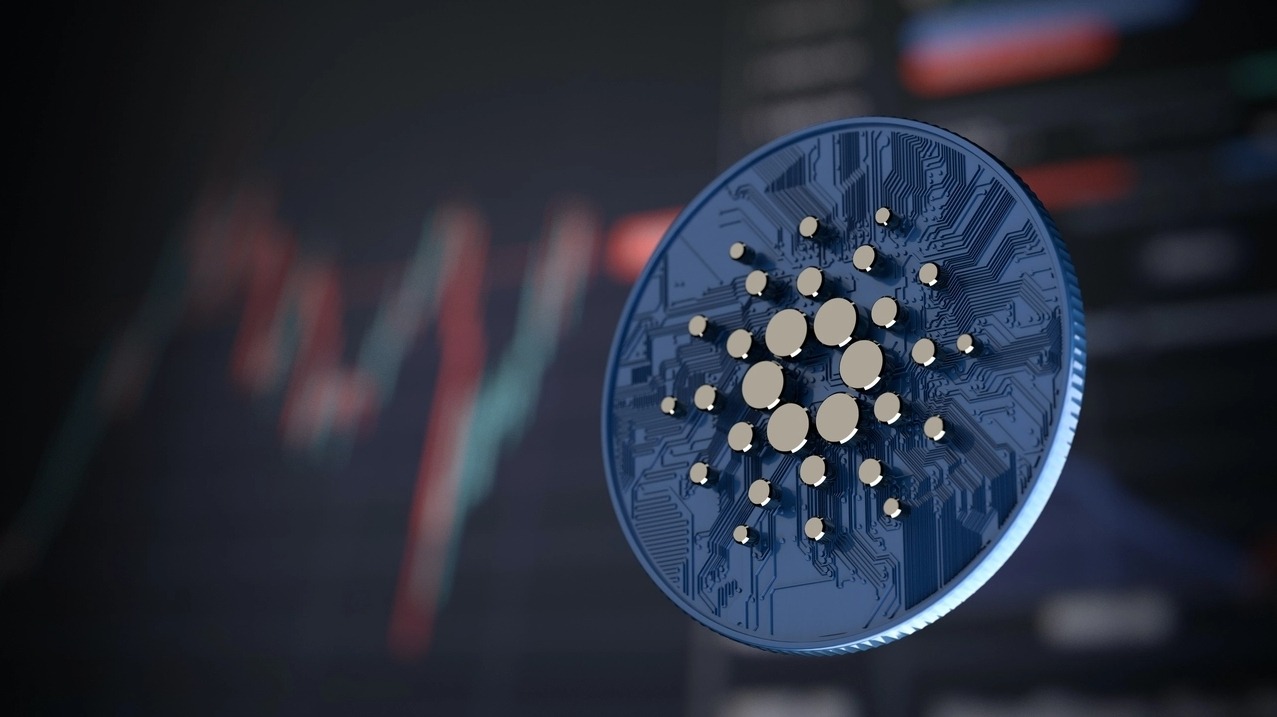 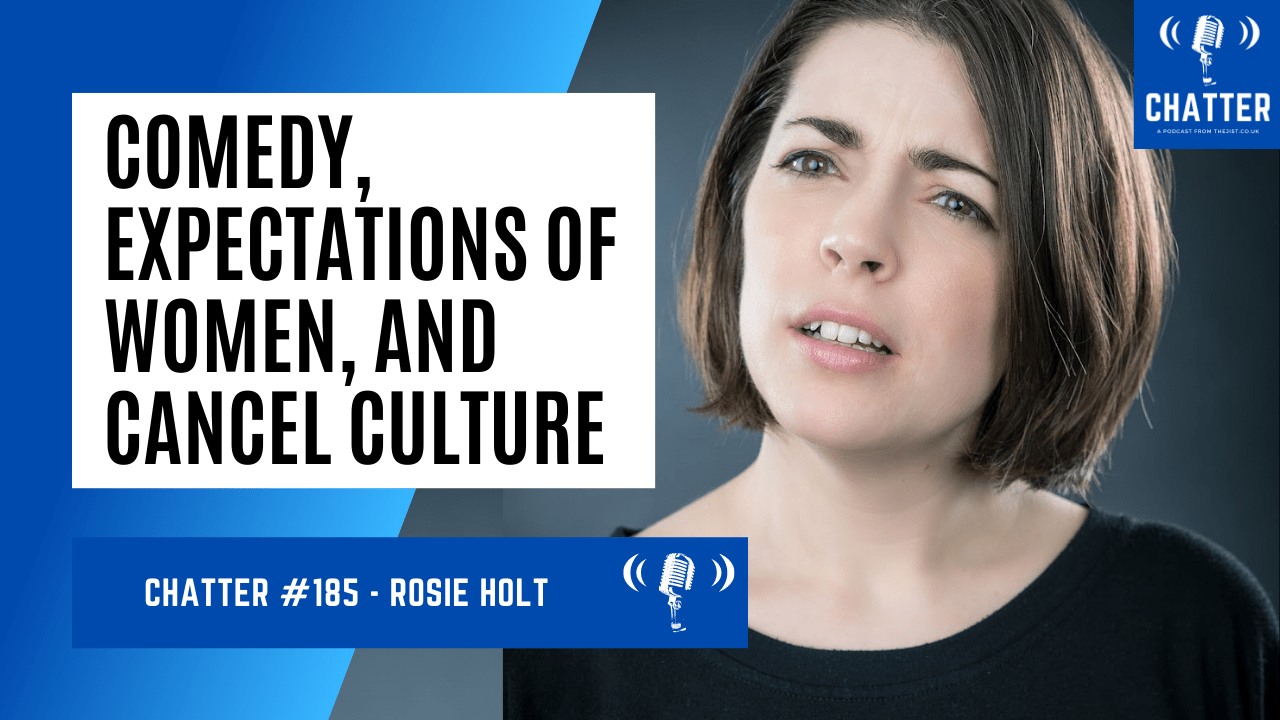 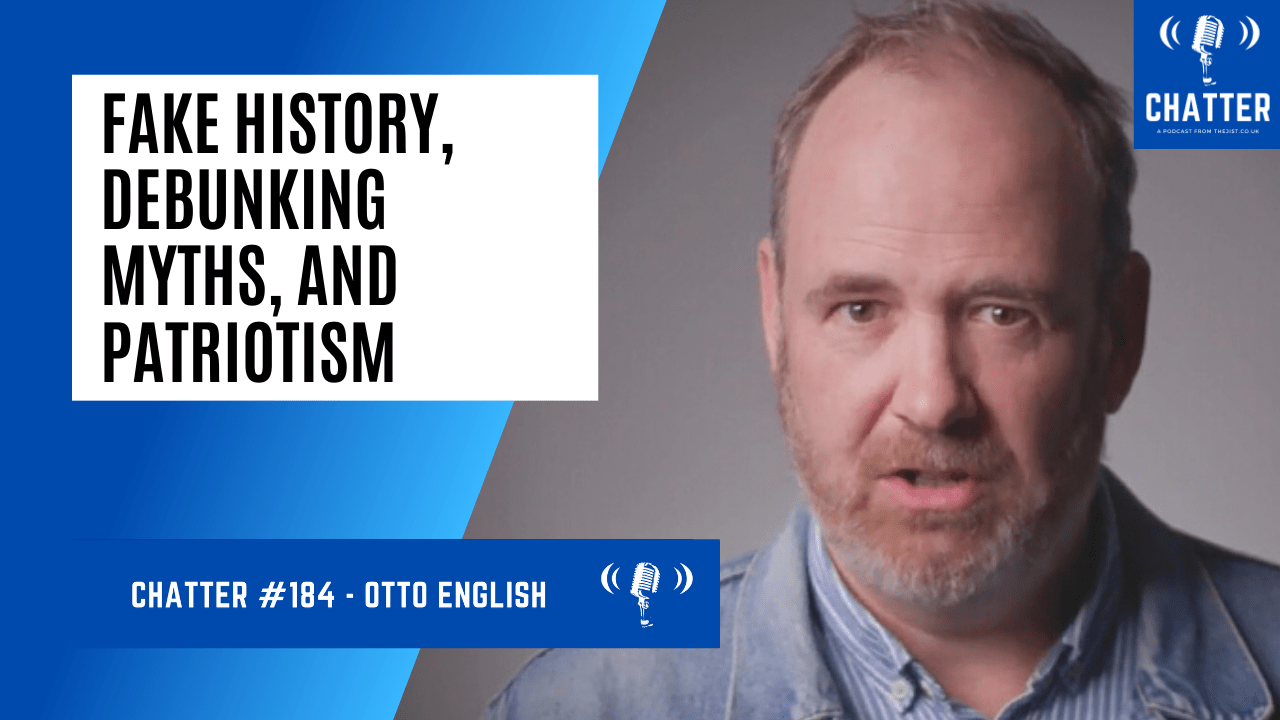 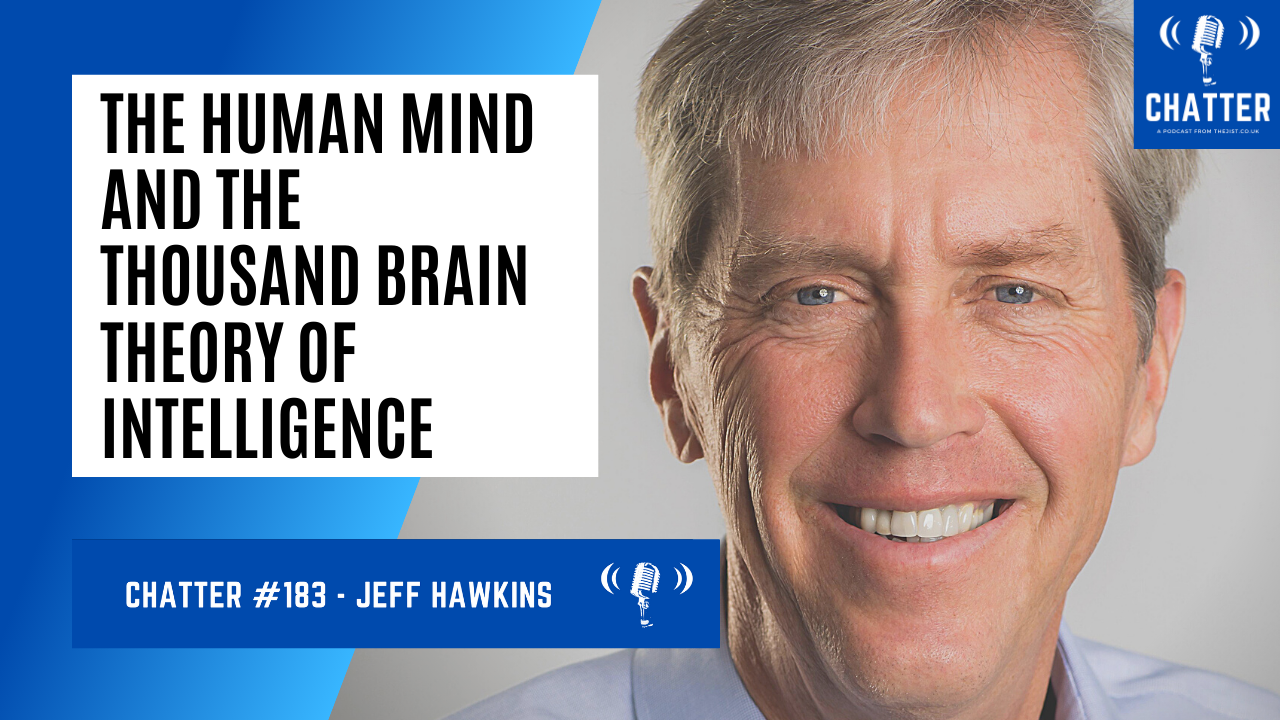 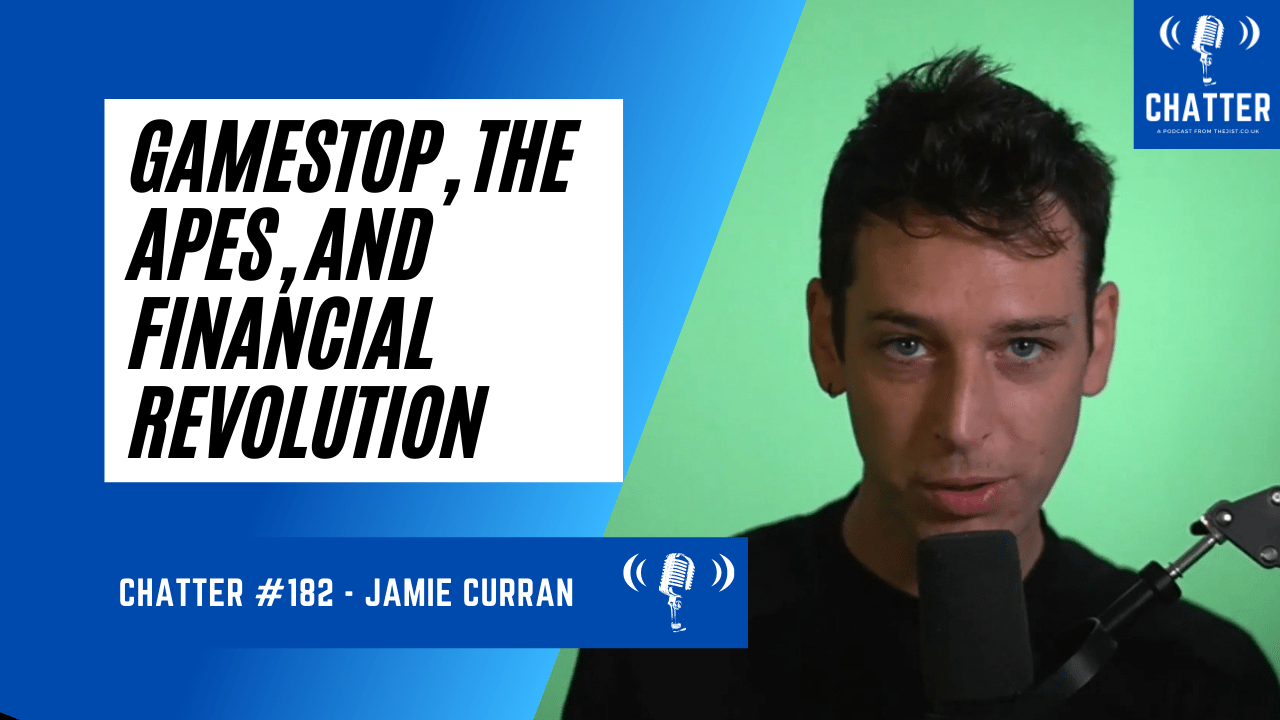 Chatter #182 – Jamie Curran (AKA Tradespotting) On GameStop, The Apes, And Financial Revolution 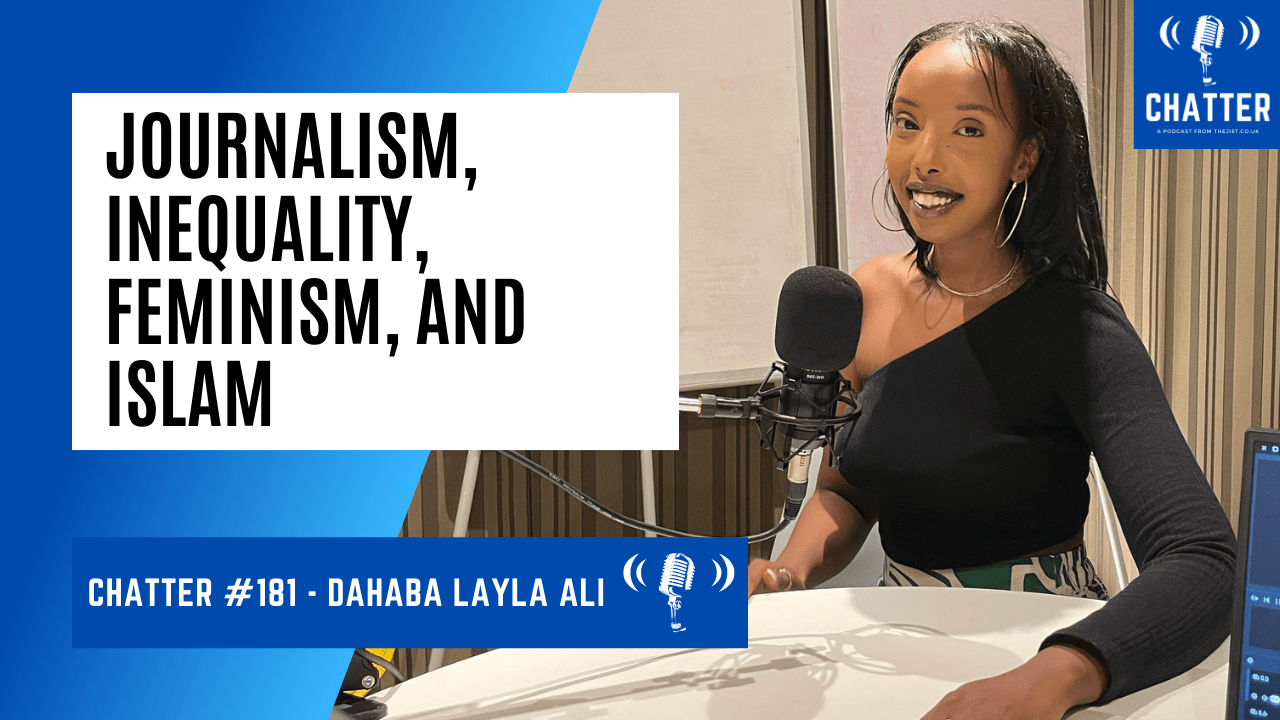