Keep Calm And Carry On: The ‘No Responsibility’ Trend 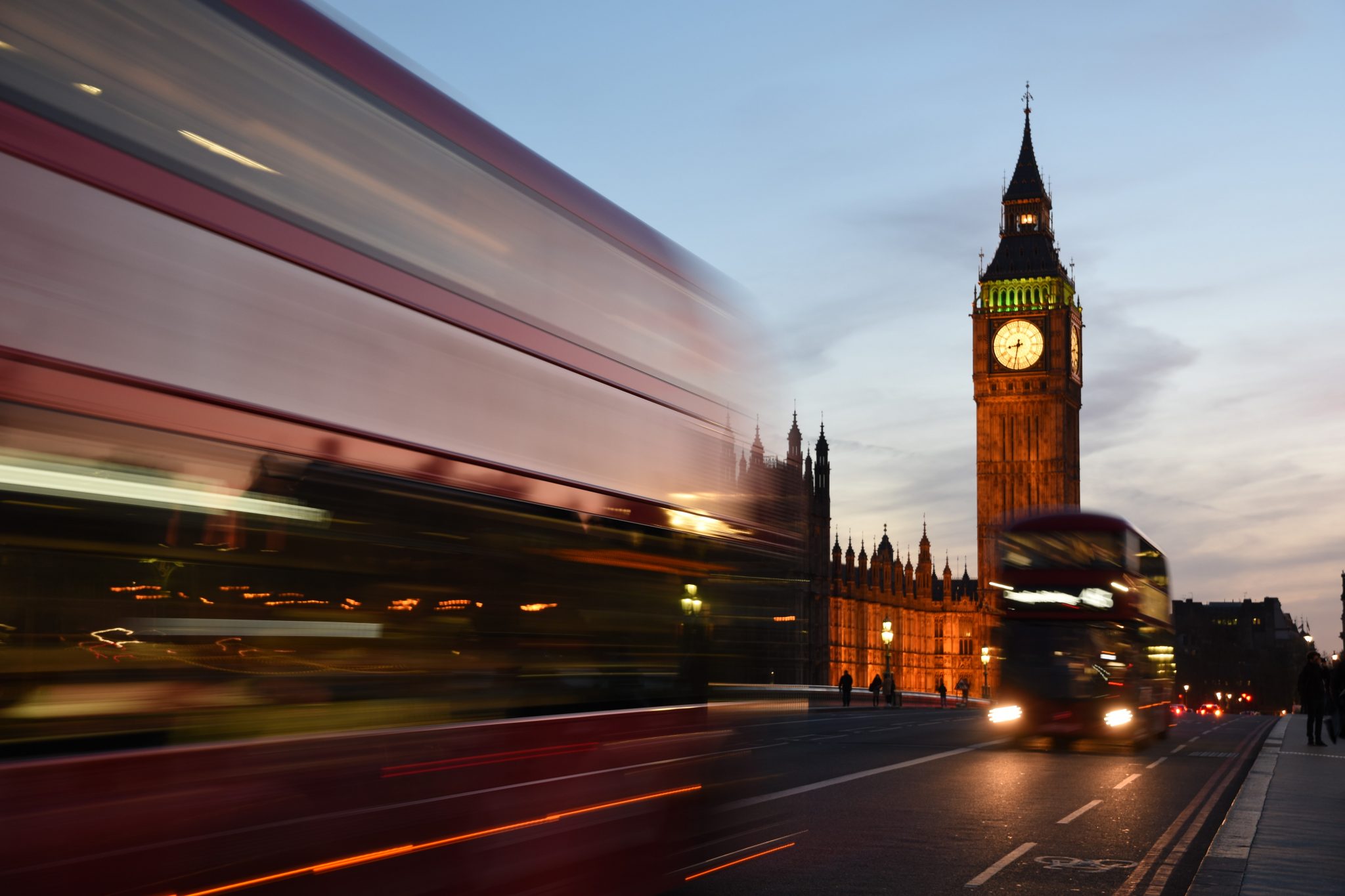 The most confounding part of the Trump campaign for the media to attempt to understand, was Trump’s ability to brush off crisis after crisis, scandal after scandal. He managed to say and do things that would be considered career suicide for most politicians – including some things you’ve definitely since forgotten about. He suggested women who have abortions should be punished, he openly and continually violates the emoluments cause, he reportedly had Michael Cohen pay off porn-star Stormy Daniels, the now infamous Pussygate recording, the list is almost endless. (Though this helpful summary from the New York Times helps to get a grasp on at least some of the scandals).

Yet, despite all this he was able to keep barrelling forwards on the campaign trail all the way to the White House, lurching from scandal to scandal with little to no acknowledgement of any wrongdoing. By apologising he was admitting that he had done something worth apologising for and by the time one scandal was ramping up in the news cycle, he would be on Twitter or on stage creating brand new scandals and controversies.

Clinton, on the other hand, was unable to shake the email scandal; it dominated the news coverage of her entire campaign like a monkey that never quite left her back. Whilst every scandal that engulfed the Trump campaign seemed to blur together in the anti-Trump din, Clinton was forced to constantly confront one on-going controversy. The word ’email’ was the single most repeated word in coverage of the Hillary Clinton Presidential Campaign, whilst there was no single scandal that defined the Trump campaign – which made it easier to dial out the criticisms. Jumping from one controversy to the next means there is never any resolution, as the news cycle has swiftly moved on before apologies can be demanded or consequences can be realised. This handy timeline of the last 8 years gives the full picture of the scale of the corruption, incompetence, and utter disregard for both the public at large and political and procedural norms. Here is a glimpse of the past two months:

The lack of resignations/sackings over these controversies can be in part attributed to Theresa May’s precarious position as Prime Minister. Following a disastrous election campaign, she has been forced her to bring heavy hitters back into the cabinet who were rumoured to be on the way out – messers Gove, Johnson, and Hammond – had May secured the sort of majority she was predicted in March 2017. She was forced to appease rival factions within the party and prevent high profile Remainers and Brexiteers from grumbling from the back benches. She is currently attempting to balance the

Yet, there is certainly more to this trend of ministers refusing to take responsibility for decisions made by their departments. The hyperpolarised political climate we currently inhabit means that ministers can simply brush off calls for resignations as partisan attacks rather than address them. Take the Windrush scandal as an example – the back and forth over exactly which administration was to blame for destroying the landing cards of migrants who arrived in the post-war years to fill the UK labour shortages became the central debate surrounding the issue. Instead, the focus should have been on whether the 2014 Immigration Act was the root cause of these deportations.

Amber Rudd’s eventual resignation over the issue came on the back of several consecutive statements in Parliament which were subsequently proven to be outright lies or deliberate obfuscations of the truth thanks to leaks from within the Home Office. Right up until the now former Home Secretary was shown to have sent a letter directly to the Prime Minister referring to deportation targets she claimed to not have been aware of, she enjoyed the full support of the Prime Minister. There was no admission of any wrongdoing, she maintains in her resignation letter that she was unaware of targets and did not deliberately mislead the commons, despite strong evidence to the contrary. More importantly, the leaked letter leaves questions over whether the Prime Minister knew she was misleading the commons during questioning last week – though it remains to be as to whether this question will be addressed. Rudd’s resignation may well be the end of the controversy in the eyes of the news cycle.

This ‘keep calm and carry on’ mentality seems to have, ironically, seeped across the Atlantic to the UK. Though Trump tends to deal with controversies by deliberately (or inadvertently) creating new scandals on Twitter or simply through provocative statements or policy announcements, rather than simply refusing to accept any blame. Attempting to brush off all scandal as politically motivated attacks and exaggeration is nothing new in politics, but the scale of incompetence on both sides of the Atlantic seems to have magnified this effect. When combined with the echo-chamber constructed polarised political climate that drives the daily interactions and discussions surrounding the US and UK governments, it allows those at the top to rise above the criticisms and constant calls for resignations. Both sides, and their supporters/tribes, become numb to these critiques and unable or unwilling to process genuine grievances – or even distinguish them from those which are politically motivated.

Ultimately, this could be dangerous for both administrations; becoming numb to genuine critiques can drown out the concerns of wider portions of the population. We’ve already seen this sort of backlash over opposition to the Syrian airstrikes several weeks ago in the US and the UK and in Trump-supporting farmers opposition to Farm Bill working its way through Congress. We shall have to wait to see whether this numbing to criticism will prevent either government from hearing genuine criticism from within their own ranks, or whether they will be able to feel tides shifting within their respective bases.