The Jist of the Week by Josh Hamilton – Issue #13 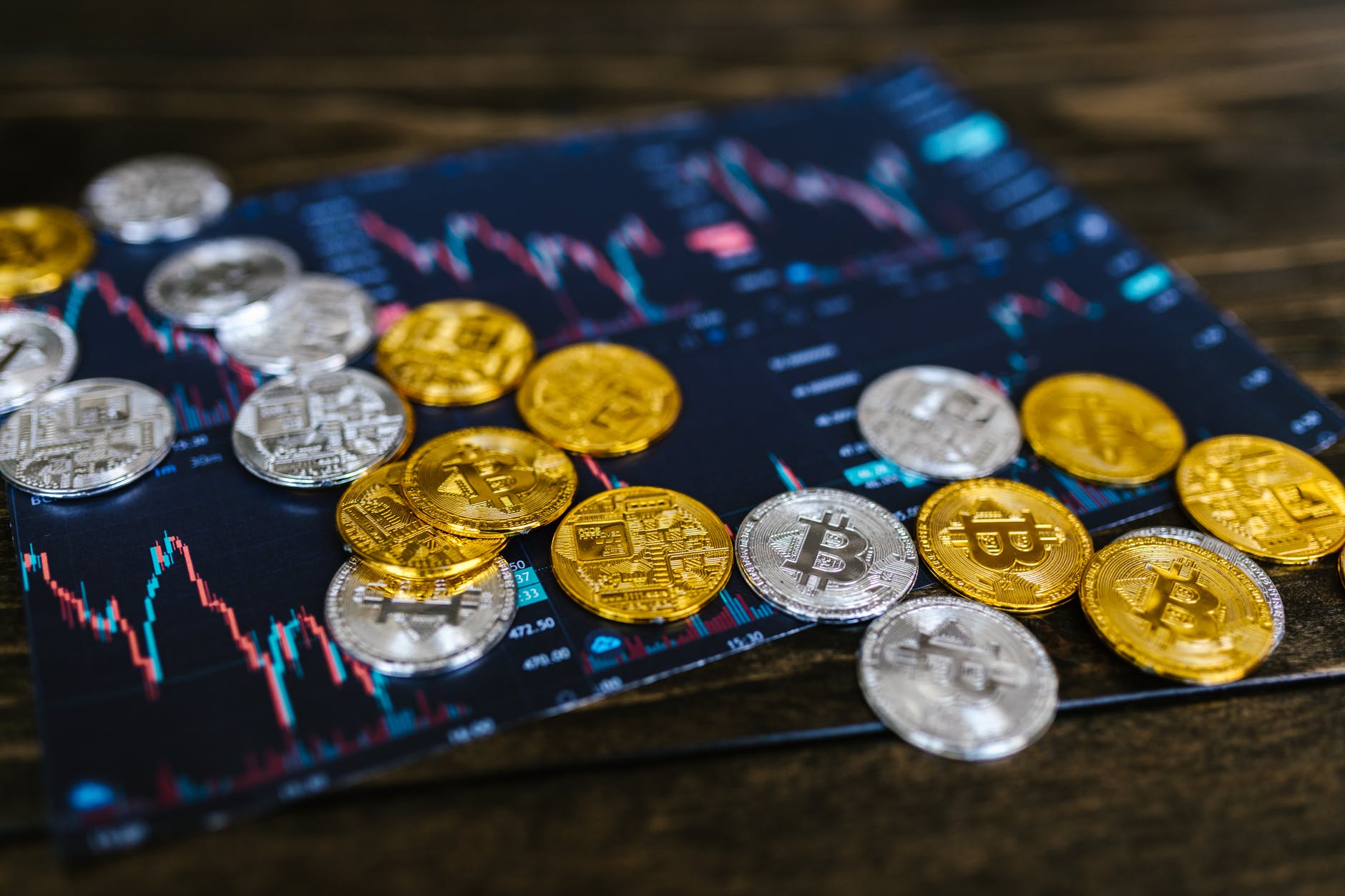 Bitcoin surged to an all time high this week, just as the very first Bitcoin ETF was launched and in honor of this momentous occasion (and because they were already booked on my show) I had two guests this week on to talk about crypto currency.

The civil war raging within the bitcoin community is one that I first came across in my interview with Brad Mills. Kurt Wuckert Jr is a strong advocate for Bitcoin cash and has written extensively in support of BSV, in opposition to many Bitcoin Maximalists like Anthony Pompliano. So I wanted to get Kurt on the show to talk me through the difference between BTC and BSV and to explain the civil war raging within this community!

It’s no secret that I have been exploring some of the ideas of crypto currencies like Bitcoin and Ethereum on this show. North Korea is also a fascinating story to me, I’ve been thinking about it a lot since the string of interviews conducted by North Korean defector Yeon-mi Park. So when this book about Virgil Griffith, Ethereum, North Korea, and blockchain came across my radar I had to get the author Ethan Lou on the show!

Covid has caused massive upheaval and disruption around the world, but something I had not given a lot of thought to was the idea that disease shapes our political leanings. The concept of parasite stress is one that has been studied by my guest Dr Randy Thornhill for decades – it’s the idea that the more infectious disease that is prevalent in a country, the more right-wing and collectivist a population is. With a very strong correlation. With that in mind, I was curious as to what sort of effect covid may have on our politics and having watched Dr Thornhill’s interview with Jordan Peterson I wanted to get him on the show to talk through these ideas with me.

In other news, we’ve seen controversy erupt around Dave Chappelle and his Netflix special, with a walkout of dozens of Netflix employees to protest his jokes about trans people which went viral after a YouTuber decided to crash the party with a sign that said “jokes are funny” that was promptly broken by the protestors. Joe Rogan did a fantastic podcast with CNN Medical Correspondent Sanjay Gupta where he confronted him on the Ivermectin story and the CNN horse dewormer debacle and it looks like Fauci really may have lied to Congress when claiming the NIH did not fund gain of function research in Wuhan.

Lastly, I’ve got a new article on the GameStop Saga – it’s an exerpt from my upcoming book – about Computershare DRS and the Infinity Pool!

Sign up here to get this weekly round-up in your inbox! – https://www.getrevue.co/profile/thejist

chatter, ethan lou, joe rogan, weekly round up
Previous PostDRS And The Infinity Pool – A Meme Come True
Next PostTime To Change Track