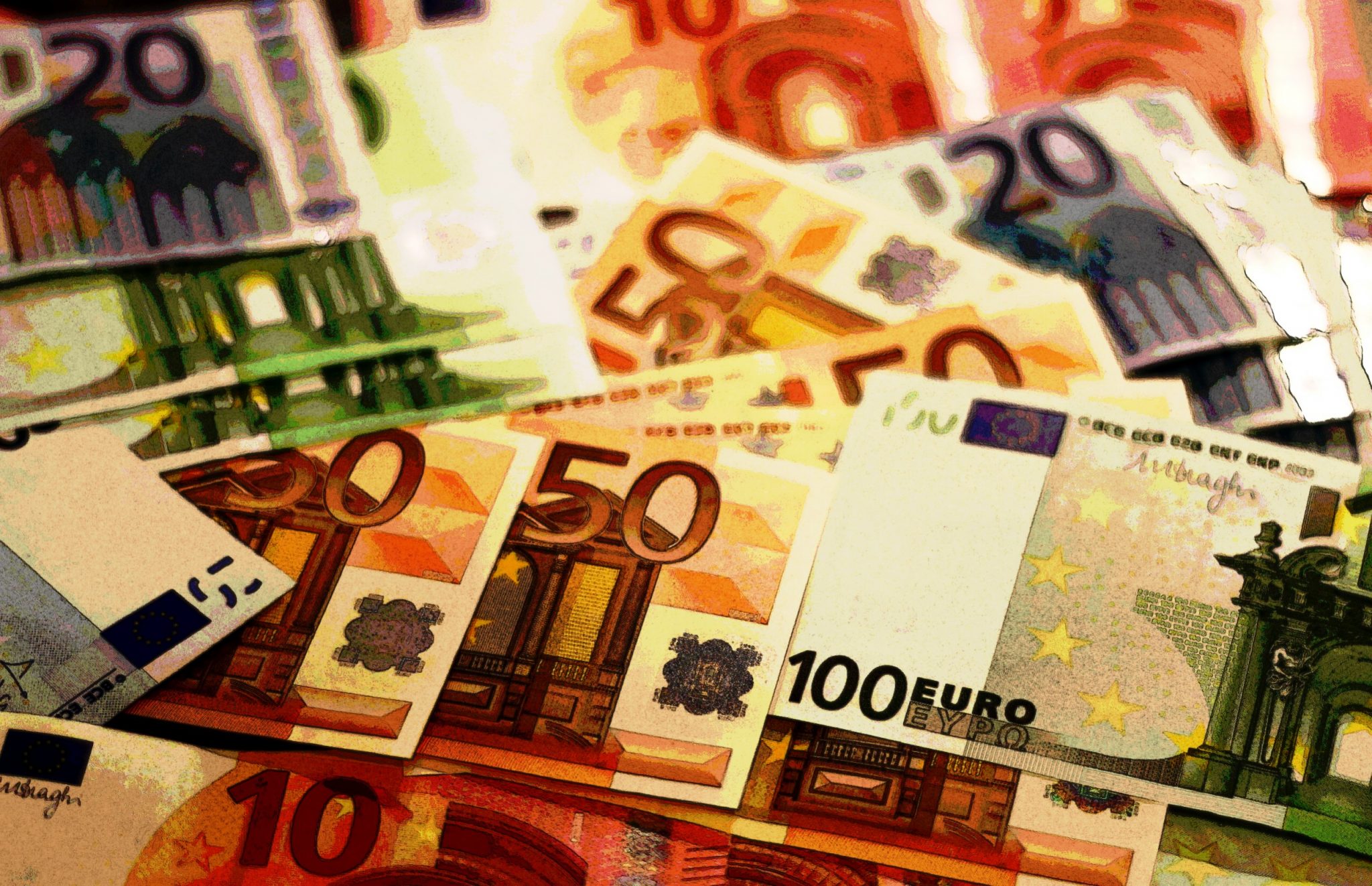 Have you ever wondered what happened to the £375 billion, equivalent to £6,000 for every man, woman and child in the UK, created by the bank of England electronically? Maybe you didn’t even know that the Bank of England could do this, or that they ever had. Sounds suspiciously like a magic money tree doesn’t it?

But how on earth is it possible to just create such vast sums of money out of nothing? Well that is where a concept called Quantitative Easing comes along.

What is Quantitative Easing?

When a national economy is struggling, as was the case around the world in the wake of the 2008 crash, governments often look for ways in which they can pump in money in order to keep the economy from stagnating.

They do this by electronically creating money – this is as simple as adding numbers to the Central Bank’s computer – and using it to buy bonds from investors such as banks or pension funds. The theory goes that this will increase the amount of money in the system and encourage businesses to spend.

There is a risk of causing inflation to rise too fast by inputting so much extra money into the system, so it is important that the money is distributed and filtered into the economy in a controlled way.

As well as buying bonds, the Bank of England will buy bundles of debt (no matter how toxic) in order to keep the banks from collapsing, as they were forced to in the UK, Ireland, and US in 2008. But Paul Mason argues that because banks are given this safety net, that they will pour money in far more high-risk ventures as they have no need to fear the financial repercussions as the government will bail them out.

Why Would They Do This?

If you are reading this thinking there is absolutely no way that the Bank of England have the power to just create £375 billion without you having ever heard about it, then you aren’t alone, this isn’t exactly a well-known practice. There are many critics of Quantitative Easing who argue that this money simply ends up in the hands of those at the very top and rarely trickles down to the people who are struggling at the very bottom end of the income scale.

When this money was added to economy artificially, it pushed up stock prices by 20 percent. The top 5 percent of earners in Britain, own around 40 percent of the stock in Britain, and saw their wealth increase by a staggering £128,000 each. Out of every £1 created, only 8p ever made it’s way to the real economy as most stock owners reinvested the money in financial markets, where it is unlikely to ever be seen by those who truly need it.

The campaign group Positive Money, have argued that this money should have been injected at the very roots of the economy, not at the very top. They argue that this technique could be used to create money for infrastructure projects, to build hospitals, schools, affordable housing, solar or wind farms, whatever society needed. Positive Money estimate that if this power was used to create even a fraction of the amount created by the Bank of England from 2009-2012, that every £1 invested could grow the economy by £2.80.

Does it really seem ridiculous to suggest that the techniques used to create billions to keep banks afloat, keep money running through financial markets, and ensure the stock market continued to grow, could be used to fix our crumbling national infrastructure? If it is good enough for the banks, why can’t it be good enough for the rest of us?