A Second Snap Election Is Far From Inevitable 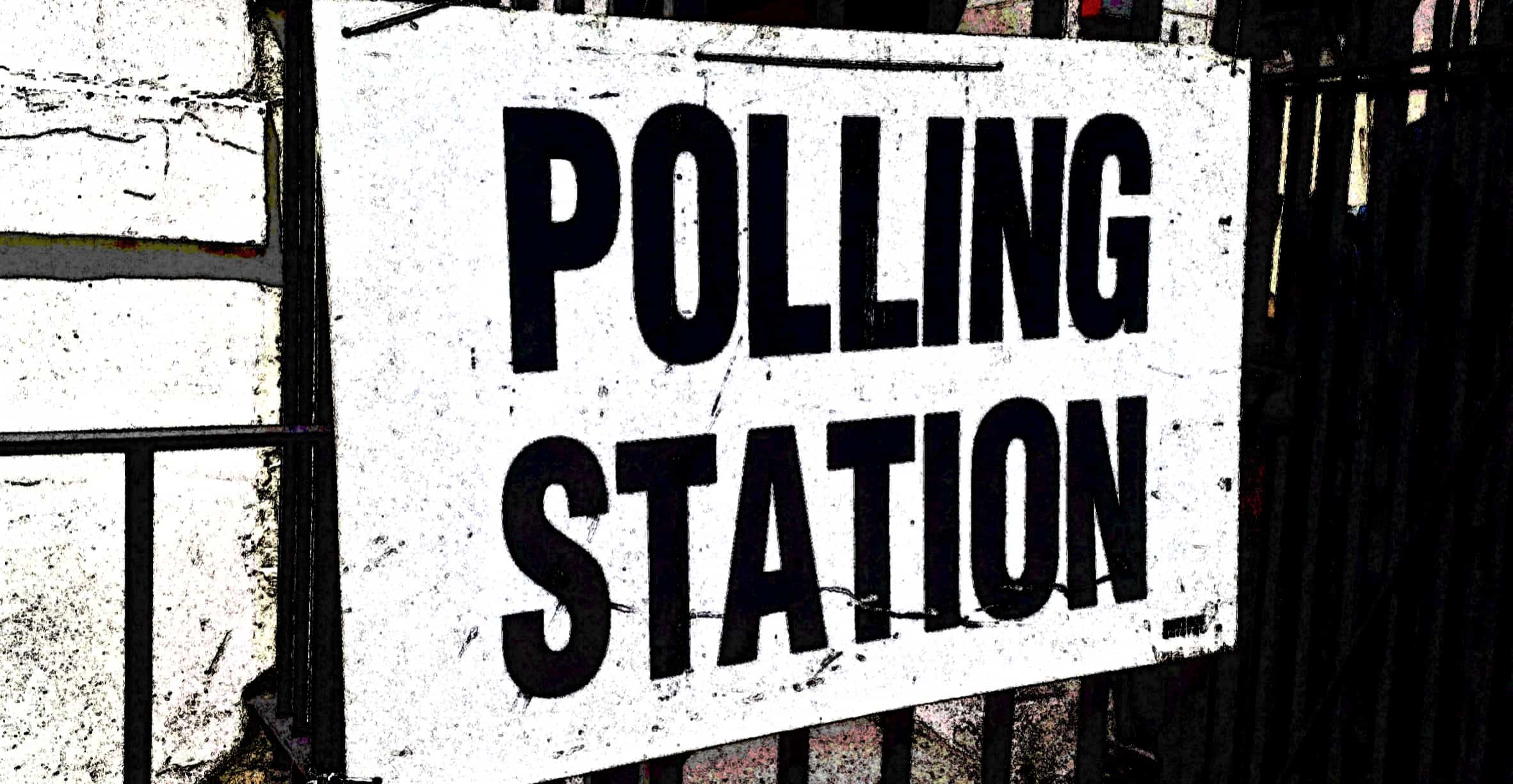 From almost the moment the exit polls were in, there have been calls from Theresa May’s resignation and a second election to be held. Their precarious confidence and supply deal with the DUP, the Grenfell Tower disaster, the cabinet split over austerity, and the heavy criticism of their handling of the Brexit negotiations have all weakened their governing position significantly, but they are still in power – something they won’t be giving up easily.

Labour and their campaign group Momentum have been on an “election footing” since parliament reconvened, having reportedly prepared an election map strategy to secure them the keys to Number 10, and Corbyn reportedly told Michael Eavis (Glastonbury’s Founder) that he expected to be in Downing Street within six months, but there is a long way to go before another election would be called.

The Fixed Term Parliament Act currently means that there is no election scheduled until 2022 and right now May has the constitutional right to govern until that date. The Fixed Term Parliament Act was passed in 2011 by the coalition government to provide more stability to the electoral process and help ensure the coalition government would survive beyond their first year. It also means that there are currently only two routes through which another election could be called before 2022:

The first option is how Theresa May was able to call an election this year, as she had the support of the Labour Party in the vote. However, there is very little chance that enough Conservative MPs could be convinced to vote against the government right now. With Labour continuing to surge in the polls post election, now 8 points ahead in the latest YouGov Poll (July 5th-6th), the Tories would likely face defeat and relegation to the opposition benches. Corbyn would require a huge backbench Tory rebellion to get anywhere near enough votes, so we can pretty much rule this out as a possibility.

That leaves them with a vote of no confidence in the government, which needs simply a majority to pass. In the past that could have meant losing a vote on the Budget or the Queen’s Speech, but since the introduction of the Fixed Term Parliament Act the only way for this to be considered a vote of no confidence is if the Commons expressly votes that is has “no confidence in Her Majesty’s government”—in those exact words. The last time this happened was after the 1923 election, when a minority Labour government of only 191 MPs was allowed to govern with the backing of the Liberal Party who held 158 seats.

With the backing of all the parties in the opposition, Labour would  only need a handful of disgruntled Tories to abstain or vote against the government, or perhaps a few by-election victories and defections, to pass the no confidence motion. But again given polling, the Conservatives would be voting for potential electoral suicide, so there would have to be a serious rift in the party for that to happen. Although the battle over austerity and the Brexit negotiations have the potential to widen the cracks that are starting to show. Cabinet collective responsibility has slipped away over the government stance on Brexit and the public sector pay cap and May’s leadership crisis constantly threatens to bubble over.

If this motion was to pass, it would be followed by a two week period during which alternative governments have the chance to win a confidence vote. In this situation May would be forced to resign and the Conservatives could install a new leader and try to win a confidence vote. Then comes the question of who should replace her, a Survation poll from just after the election found that none of the Tory leadership replacing Theresa May would improve the Conservative’s position. The poll showed that Boris Johnson, David Davis, Michael Gove, Amber Rudd, or Philip Hammond taking over as leader would make people less likely to vote Tory.

May has just this week declared her determination to fight on as party leader ahead of the EU repeal bill being introduced to parliament, control over the party is going to be crucial given the significance of the the legislation. There have been rumours of a growing leadership charge from David Davis, the Brexit secretary, whom allies hope could take over before the party’s Autumn conference. Andrew Mitchell, a former chief whip and a friend of Davis, has been reportedly told MPs that May was “weak” and had to be replaced.

If May is replaced from within, the Conservatives would simply have to ensure the continued support of the DUP, they have no obligation to call an election. Whilst there may be public outcry, the Conservatives would probably argue that calling an election in the midst of the Brexit negotiations would be disastrous. If she is forced out following a vote of no confidence, then there is a two week period during which alternative governments have the chance to win a confidence vote – again the Tories would simply have to ensure the continued co-operation of the DUP.

A third option for Labour would be to attempt to repeal the Fixed Term Parliament Act. It has arguably failed in it’s goal to produce a more stable government, managing to ensure only one full five year government before being over-ruled. However, what it does do is significantly strengthen the position of the party in power, allowing the Conservatives to cling on. The Conservatives had originally put a repeal of the 2011 law in their election manifesto, but there was no mention of it in the Queen’s Speech – most likely because it gives the Conservatives more power in their current position. Labour could table the repeal legislation and dare the Tories to vote against their own manifesto pledge, but this is hardly a fool-proof plan either.

A second election is not as inevitable as it may seem, the Fixed Term Parliament Act has made it much more difficult to topple a sitting government and whilst the DUP coalition is unpopular and potentially volatile, it will hold as long as the Conservatives fear losing an election to Labour.