Can Conte Create A Dynasty At Chelsea? 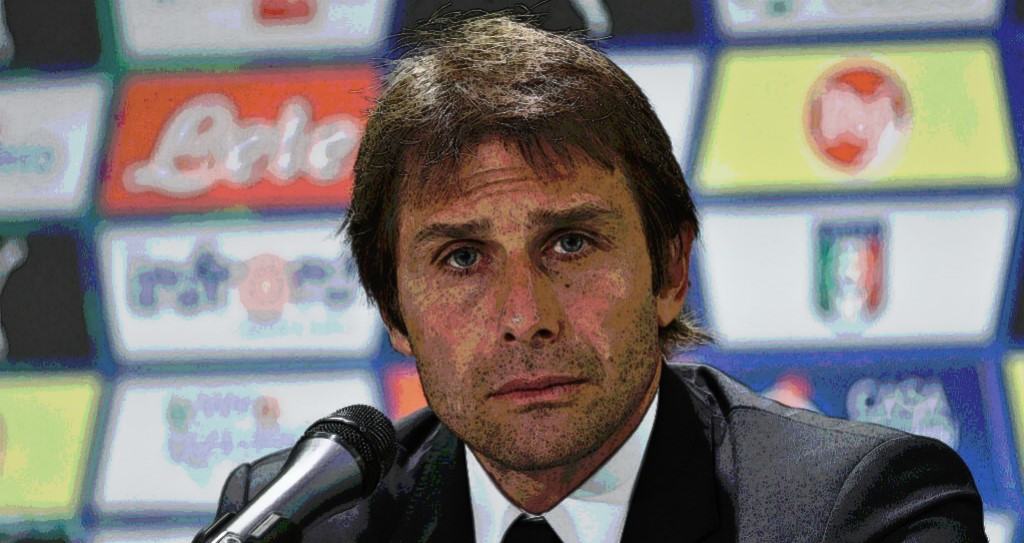 The 2016/17 Premier League season saw Antonio Conte, despite an FA Cup final defeat to Arsenal, reinvigorate the former champions and go on to win the title in convincing fashion. The title was secure even before the final game of the season, with a 1-0 win over West Brom cementing Conte’s place in history. However, the question remains; can Conte create a dynasty at Chelsea?

Sir Alex Ferguson’s 2009 Manchester United team was the last side to successfully defend their Premier League title. Failed attempts by Manchester City, Chelsea, and Leicester City in recent years highlight the difficulty of such a feat and would indicate that winning the title by no means promises the sort of dominant sustainability it did in Ferguson’s heyday. Following an impressive 2014/15 title win, Chelsea were backed by many to push on but ultimately collapsed in spectacular fashion the following season, finishing 10th and sacking then manager Jose Mourinho by early December, a mere seven months after winning a League Cup and Premier League trophy.

One of the problems highlighted at the time was a lack of player motivation. The same players who had finished the previous season eight points clear appeared to lose their drive and motivation. Superstars like Eden Hazard and Diego Costa had become shadows of the players they were before, with many others following suit. This will be one of Antonio Conte’s most important tasks next season; motivating his players.

Despite historical evidence, this may not be as big of an issue as it first seems, Antonio Conte has a positive track record in this area. While at Juventus, Conte won three back-to-back league titles in Serie A, restoring the Old Lady to a dominant force in Europe once again. That culture of success appears to have continued following his departure as Juventus reached their second Champion’s League Final in three seasons.

The feeling of unity Antonio Conte has implemented at Chelsea will also do much to mitigate a potential downturn in drive. Last season the Italian established a ‘supper club’ for players and staff to socialise as a group at places such as London’s Nobu restaurant. It seems to have helped to promote a level of trust among the squad and brought a feeling of togetherness to a team once rife with internal cliques.

Another area which Chelsea must look to address is a lack of strikers. With Diego Costa increasingly linked with a move away from the North London outfit and Michy Batshuayi not a proven Premier League goal scorer, despite a good run toward the end of last season, Conte will need to find a solution. Diego Costa netted 20 league goals last season and should the Brazilian leave Stamford Bridge this summer, Chelsea must find a way to replace him. Top transfer target Romelu Lukaku, who bagged 25 league goals last season, has opted for a move to rivals Manchester United, leaving Conte with a real dilemma on his hands.

However, there will also be multiple external factors which Conte and Chelsea will face in the 2017/18 season; European football being a one. Last season, due to their disastrous 2015/16 campaign, the team had no European fixtures to play which allowed them to concentrate their efforts on a domestic campaign, something Manchester City, Manchester United, Tottenham, and Arsenal didn’t have the luxury of. With a strong squad and plenty of depth, the problem may be the extra pressure that will be on the manager, with fixtures on Tuesdays and Wednesdays early in the season, Conte will not have the same time to prepare for weekend Premier League fixtures, as was the case last season.

Chelsea’s rivals last season did not perform to the standard they had hoped. Arsenal had finished outside the top four for the first time in 21 years; Manchester City, despite a record breaking start, collapsed at points during the season; Manchester United seemed to be concentrated on Champion’s League qualification via the Europa League; and Liverpool lost vital points to many of the smaller teams. Only a young Tottenham side pushed Chelsea to the title, finishing strong with 86 points, leaving them even hungrier for success. A repeat of these circumstances is unlikely with these teams set to spend big in the summer transfer window in an attempt to secure success.

Despite a shaky start, Antonio Conte went on to silence his doubters and win the league in his first season in England’s top flight. It was an incredible success story, but should he manage to win the league in the 2017/18 season, he will have matched Jose Mourinho’s achievement of back-to-back titles and cemented his place in the club and league history.