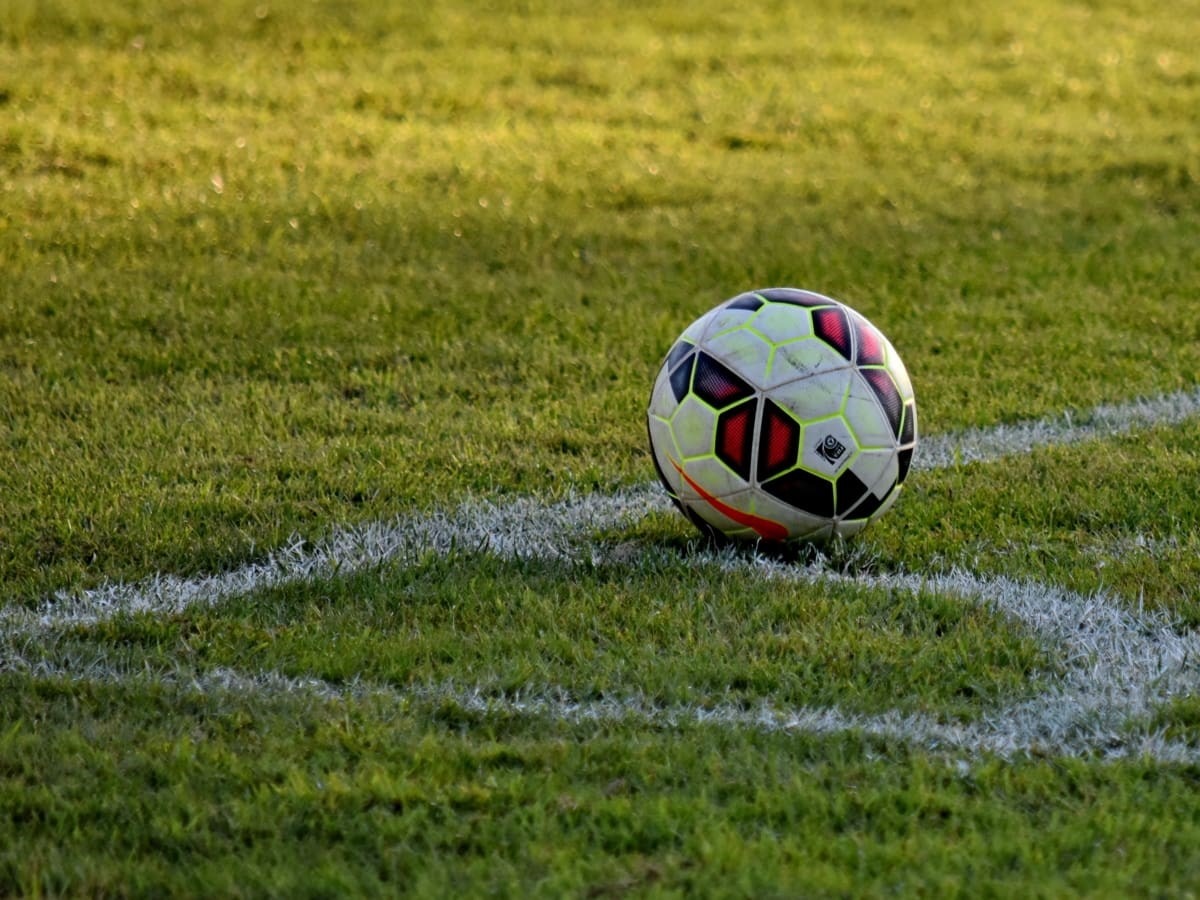 Football may have a long history with betting, with many of the Premier League’s top clubs funded by casino sponsorships and James Maddison the latest player to be outed as a poker fan.

But there’s no greater gamble in football than wagering on the success of an individual, particularly if that person isn’t even old enough to vote.

We’ve picked out five football players that we’re betting on having a standout 2020, one that will see them graduate from having potential (of varying statuses) to being stars of the game.

Joao Felix: the heir to Ronaldo

João Félix was the hottest property in world football during the summer of 2019 – every major team wanted him, but it was Atlético Madrid who paid £113 million to sign him before his 20th birthday.

Felix is a thoroughly modern attacker – he can play anywhere along the forward line and pummels opponents into submission through a combination of outstanding technique and vicious pressing.

While he cost Los Colchoneros an enormous fee, the expectation is that he’ll be a bargain in the longterm. Though Felix’s form for Atlético has been patchy during 2019, we’re predicting a big year for him in 2020. Why? Two reasons.

Firstly, after six months of acclimatization, he’ll be primed to destroy La Liga. Secondly, Euro 2020 will see him cement his place as the future of Portuguese football.

Erling Braut Håland gives the appearance of a man in a hurry – in his first full season with RB Salzburg he’s become the first teenager to score in four consecutive Champions League matches and netted 28 goals in 22 games before the end of December.

Monster is a term strapped to footballers with all the subtlety of a pneumatic drill pummeling through concrete – yes, we can see he’s a ‘big lad.’ But in Håland’s case, monster barely does him justice – brick wall defenders turn into dust just at the sight of him and his shooting is precociously unerring (so much so

Already, Håland is being touted for bigger and better things. He’s rumoured to be the top striking target for Dortmund, Juventus, Man Utd, and RB Leipzig, with Betfair making Utd the 21/10 favourites for his signature.

We’re predicting a monster year for Håland that will see him make a big-money move to one of his many high-profile suitors, before then obliterating the league of his choice – mark our words, he’ll be the scourge of defences for the next decade or more.

Back May 2017, before Pep Guardiola had turned the side into a record-breaking velvet revolver, Man City chairman Khaldoon al-Mubarak claimed three players were the future of the club – Phil Foden, Brahim Díaz, and Jadon Sancho.

Only Foden remains at Manchester City. But while Díaz may regret his decision to depart for Real Madrid, Sancho has shown he was correct to leave City and Pep was wrong not to make him a vital part of his squad.

In Sancho’s debut season at Borussia Dortmund, the brilliant winger finished with 5 goals and 7 assists from 21 games. He followed that up with 13 goals and 19 assists in 43 games in the 2018/19 season. And it 2019/20 he’s continued to increase his productivity – he has 11 goals and 12 assists in 22 matches (at the time of writing).

Sancho is perhaps the closest challenger to Kylian Mbappé’s status as the next generational football player, and 2020 will be the year he really asserts his claim. Why? It’s pretty simple – he’ll make the step-up from Dortmund to one of football’s superpowers (perhaps as soon as Jan 2020) and push his intimidating figures up a level. Don’t believe us? Watch it happen and you’ll understand why he’s Pep’s greatest mistake at City.

Ansu Fati: the man after Messi?

Messi has been the main man at Barcelona for well over a decade now, but his influence has never been more important – take him out of the first 11 and you’re left will a team that’s some distance off Liverpool and Man City.

With Messi closing in on the twilight of his career (probably), the search for his successor is crucial but Barcelona may just have the man (boy) to step into his shoes – Ansu Fati.

Fati is a supremely gifted winger and, at barely 17, has already broken a host of records: he’s the youngest goalscorer in Champions League history, the youngest player to provide a goal and an assist in La Liga, and Barcelona’s youngest La Liga goalscorer – beating Messi by well over a year.

Barcelona know they have a special talent on their hands – they tied Fati down to a new deal in December 2019, one with a release clause that rises to £339 million. While Barca won’t want to push Fati too hard too soon, he’s already forcing the issue and getting close to nailing down a first-team spot. Expect him to be a fixture in the team by the close of 2020 and to be outshining all (bar Messi) to boot.

England is not renowned for its balanced approach to young players with potential – they’re not simply gifted footballers with a chance of success, they’re going to make it and they’re going to usurp Pele, Maradonna, Messi, Ronaldo Schumacher, Ali, and Federer as the greatest-of-all-time.

Short of being the next GOAT, there’s little Phil Foden can do in some quarters that won’t make him a slight disappointment – Pep even called him the “most, most, most talented player” he’s seen (period).

But cutting through all the bluster, Foden is indeed an exceptional talent. He’s a midfielder of rare poise, guile, technique, and vision – the sort that England has possessed only a handful of times. He can assist, he can score, he can pass, he can dribble, he could just be the generational talent people predict of him.

2020 is a huge year for Phil Foden and there’s a clear reason to believe it’ll be a standout for him – David Silva’s retirement. Foden is the natural successor to City’s Spanish magician and with Pep holding him in such high-regard, it makes sense that he’ll fill the void left by Silva.

There are many players (young and old) who we could have picked for this list – Mason Greenwood, Robert Lewandowski, Lautaro Martínez, Kevin De Bruyne, Eduardo Camavinga, Timo Werner, and Aaron Wan-Bissaka to name just a few. But these five players are the ones we’re hanging our hat on and we expect them all to have a very special 2020.

football, Premier League, top 5 players
Previous PostThe Mounting Lies and Scandals of GE2019 (And Why They Don’t Matter)
Next PostChatter #52 – Jackson Rawlings on Covid-19 and How Modern Democracy Can Change