Is The Xbox One X Worth The Upgrade? 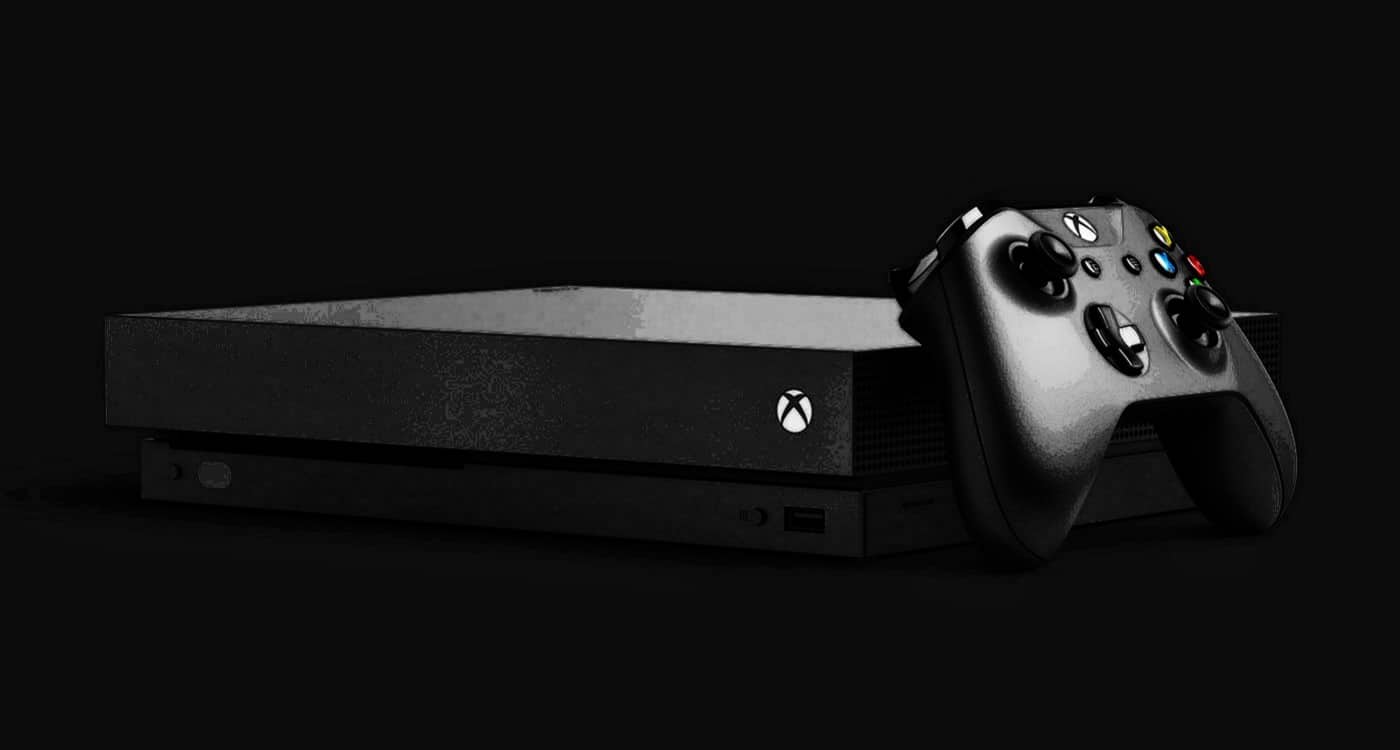 With E3 all wrapped up, gamers are eager to explore the new worlds and new experiences from the games presented last month. And while there has been a mountain of announcements during the several days of conferences and panels, there was one that stood out among the rest. Of course, I’m talking about the Xbox One X. Formerly known as Project Scorpio, Microsoft’s latest model of the Xbox One line of consoles is claimed to be the most powerful console ever, and it probably is.

But with its graphical and performance improvements over other consoles in the Xbox One series comes a hefty price of £449.99 ($499.99), leading many gamers to question whether the console is worth the outlay. For some, this question is very easy, one way or another. But for the players still unsure, I want to lay out a case, and create a set of criteria that should hopefully help inform your decision.

First, we have to acknowledge that every player has different needs and preferences. This will ultimately affect the decision of the individual, so we should note here, in the beginning, that there is no completely objective argument for or against. For arguments sake, we’ll assume that the player has already decided to buy a console from the Xbox One line, we don’t want to get into the merits of a PC or a console, or a debate between Microsoft and Sony or Nintendo. That tends to descend into an argument over the exclusives on each console. Let’s dive right in!

The needs of the player depend on the type of games they play and their performance requirements, and therefore depends on the size of the game. In essence, the questions is whether you’re going to be playing triple A or indie games. If you play mostly indie games, console performance shouldn’t have as big an influence over the decision as any of the One series should run these games smoothly, so we really only need to consider how effectively each console can run Triple A titles.

One argument gamers have for high-quality graphics is that it improves the enjoyment and immersion of the game; that the overall experience of the game is heightened by the graphical quality; with aesthetically realistic games appearing more life-like. There are players who don’t think this is very important to the experience but for others it can be like comparing watching a film on an old TV to watching it at the cinema; it’s more expensive but arguably a more engaging experience.

The One X also uses a process Microsoft calls ‘supersampling’ to improve the quality of graphics from the console even when using a non-4K television, so it will always look better than its predecessors. Because of ‘supersampling’ games will have more detail even without a 4K screen, but it’s hard to predict how much of a graphical improvement this will be on its own and so it is hard to justify a purchase based on ‘supersampling’ alone. The OneX is also, as they boast, a very powerful console, with Microsoft claiming that loading times will be noticeably reduced. Its power should allow smoother gameplay with less lag as the game stays consistently around 60fps.

However, a graphical improvement coupled with increased stability and load speed may not be enough justification to choose the OneX over the OneS or the Xbox One. However, the One X is so powerful that it can handle many Triple A games without approaching its maximum capacity. As games become larger and more computationally expensive, earlier models of the Xbox One series may struggle to run them as smoothly the One X. It will have the ability to efficiently and flexibly run these higher-end games, giving it a much longer potential lifespan than it’s predecessors.

All the consoles can run current Triple A games, but if performance or graphics aren’t compelling enough reasons for you to justify the additional expense then you might want to consider whether it is worth it for you – especially if you don’t already have a 4K TV. After Microsoft’s E3 conference, there are now 42 new games that are playable on the One X, as well as backwards compatibility for Xbox360 games and original Xbox games. So there should be something there for pretty much everybody. Ultimately the choice is yours, we are just trying to make it a bit easier for you!

Of course, if you don’t meet these criteria but still feel compelled to buy the Xbox One X that’s fine. But my argument is this: do most gamers meet these criteria? I don’t. I feel like these criteria tell us that it is less about whether the console is right for you but if you are right for the console. I feel like this is testing if the foot fits the glass slipper. Or am I overthinking it? If nothing else, one thing that we can conclude on is that the Xbox One X is worth the upgrade, but only for those that really want it.