Vaccine Passports: Where Is The Transparency? 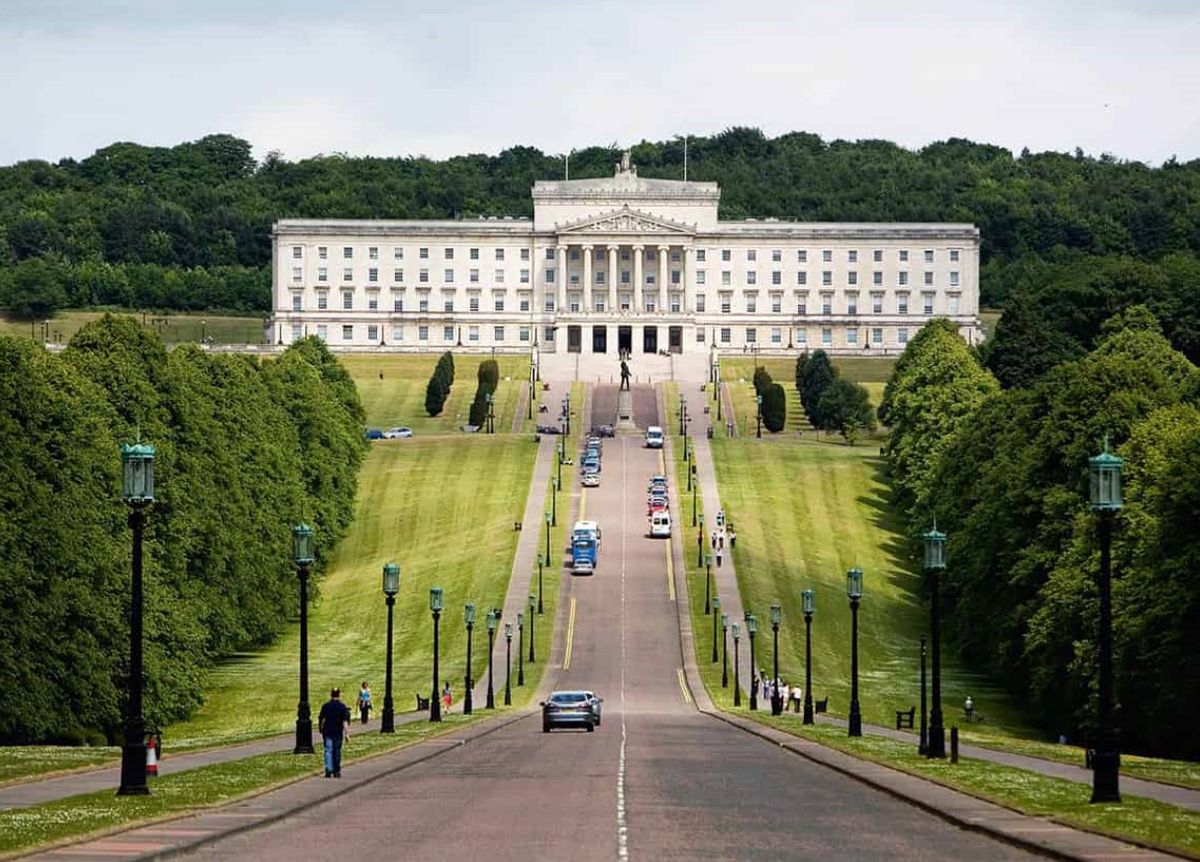 The vaccine passports debacle in Northern Ireland has been a mess from start to finish. I’ve seen this debated on Twitter so much, but to explain why people are frustrated takes more than a few Tweets. So I am going to attempt to lay it out here.

In a normal scenario whoever was making this presentation would give reasons and data in support of this policy and the Executive would debate and vote on it.

Then, once the decision had been reached, the Executive would present their decision to the media and journalists would ask questions about the issue – especially one with so many implications for wider society. They would ask things like,

Such a huge policy would usually require debate in the Assembly chamber, and consultations to be done with the affected industries before a vote would be taken.

Instead, we haven’t seen any data to support the policy, no impact assessments have been run, and none of the parties have statements about the policy on their website (aside from the DUP). Naomi Long is attempting to talk to people about this issue on Twitter, but I’m not sure that’s really the place for this kind of discussion. It’s a complex issue that cannot be debated in 280 character chunks.

There’s been no discussion of other countries who have implemented this policy – whether it succeeded in achieving the goal of curbing infections or how it impacted the economy.

It is meant to go into place on Monday, there has been no debate in the Assembly, no explanation to the hospitality industry as to how exactly it will work, and now we’ve found out proposals that were voted on have been changed without consulting with the rest of the Executive.

This isn’t even about debating the policy. We cannot even engage with a debate until the proposals and the evidence in support of it have been presented. If you hope to win the support and trust of the public, you have to be open and transparent. The entire process is a mess from start to finish.