Cardano: Why You Should Pay Attention To This Rising Altcoin 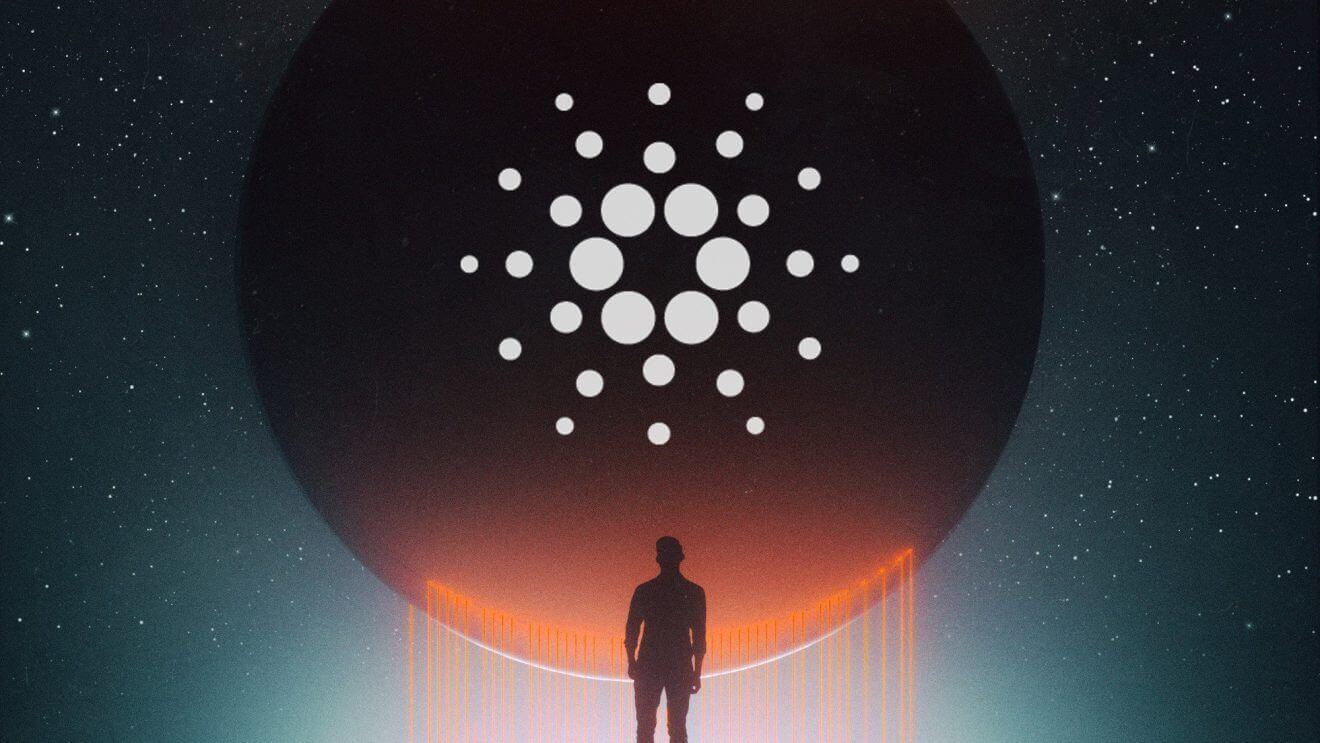 If you have been keeping an eye on the top 10 cryptocurrencies at any point in the last 12 months, then you will be no stranger to Cardano. Recently the price of Cardano broke out after consolidating for a few months and at the time of writing is trading at a price of £1.25 ($1.75) which is up around 30% on the week. There are some releases planned for the coming months that could be influencing this positive price action and I want to take a closer look into these.

A hard fork is a significant change to the networks protocol. The Alonzo hard fork will introduce smart contracts to the blockchain and is expected to happen in Q3 of 2021, with IOHK (one of the world’s pre-eminent blockchain infrastructure research and engineering companies) CEO Charles Hoskinson setting August as a soft deadline. This will mark the beginning of the Goguen era for Cardano which represents a big leap forward in terms of capability of the network [1]. The introduction of decentralized applications (DApps) and smart contracts to the network will bring an influx of new developers and projects to the blockchain. This is a huge step forward for Cardano and will allow it to enter the DeFi sector which currently holds a market cap of over £100bn ($140bn) and is quickly growing.

A while back COTI project integrated with Cardano to offer AdaPay on the Cardano mainnet. AdaPay is a payment system that allows merchants or charities to accept ADA as a form of payment. It works by allowing a user to send ADA to a merchants/charities gateway with near instant settlement. From there the merchant/charity can convert the cryptocurrency to 35 fiat currencies globally [2]. The first merchant to use AdaPay is the Save The Children charity and was revealed on the Cardano Africa Special show [3].

The aim of AdaPay is to streamline the payment process and make it simple. Not everyone will want to manage their own wallets and use exchanges, especially on a commercial level. Instead of the customer having to send funds from their wallet to the merchants and the merchant then having to to transfer these funds to an exchange to be sold for fiat currency, the process will be simplified into entering the details of your payment on the AdaPay app, scanning a QR code and transferring the funds as can be seen in the video above. This could become a serious competitor to traditional systems like Paypal if big name merchants adopt AdaPay.

On 29th April 2021 IOHK held a special event called Cardano Africa to announce, among other things, their partnership with the Ethiopian government. This partnership aims to develop a large scale blockchain ID project which will initially be rolled out to 5 million students and 750,000 teachers across Ethiopia. This will allow the students to track their academic performance and securely store it for use in the future. This will target the issue of fake certifications and diplomas which is a problem in Ethiopia and leads to Western countries declining to accept their credentials as they aren’t verifiable [4]. These educational credentials will be stored on near field communication chips or their mobile phones and give the students full control of their data.

A limiting factor to blockchain adoption in Ethiopia and other African countries is the lack of internet access. Ethiopia has a population of more than 105 million citizens, however only 15% of them have access to the internet. IOHK have identified this problem and partnered with World Mobile in an attempt to make internet access in Africa widely available. This is a blockchain based company that has already begun work in the Zanzibar and greater Tanzania area. They aim to provide sustainable internet connectivity through renewable energy and the existing infrastructure.

Cardano is a blockchain with a lot in store for the coming months and years. While their ventures in Africa are a long way from being complete, they have huge potential if they can pull it off and give the blockchain a real world use case. This could also get millions more people involved with blockchain technology and I can only see positives for the industry from these partnerships.

The upcoming Alonzo hard fork will bring smart contracts to the Cardano blockchain with much cheaper fees than Ethereum. This will be seen as an opportunity for developers and DApps to switch over to the Cardano blockchain to take advantage of the reduced network congestion and fees. This influx of users to the network will also continue to positive price action of ADA as it is the native currency used to pay trasnsaction fees etc.

If you enjoyed this article, sign up to our mailing list or check out more articles in our new Crypto and Blockchain section! If you want to look into the price of Cardano you can check it out on one of the following exchanges: