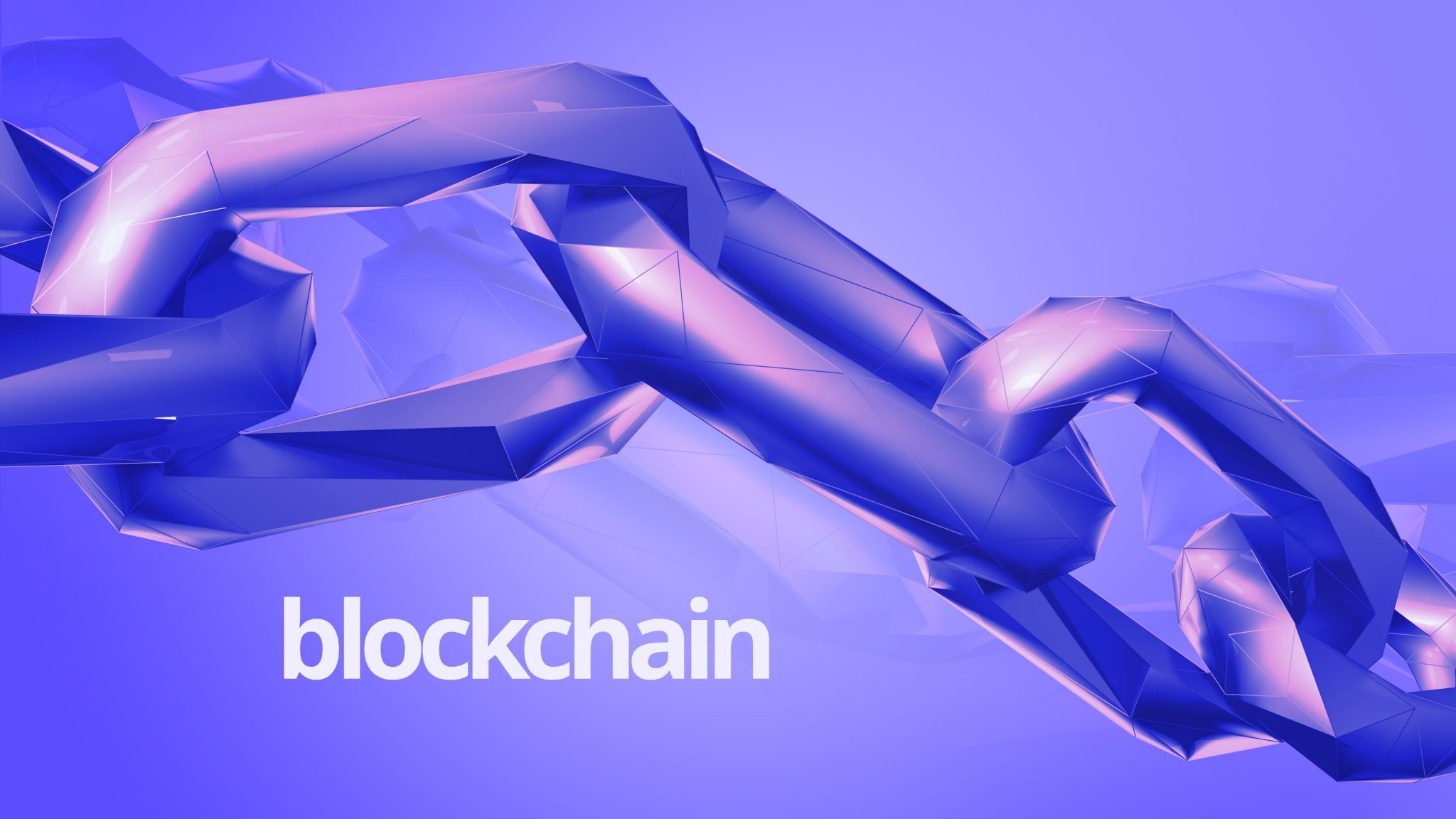 Digital cryptocurrencies have become increasingly popular in recent years but, yet, haven’t replaced its more traditional counterparts in the world of finance. It is the technology underpinning these currencies that looks set to revolutionise the way we make transactions.

Bitcoin was first conceptualised by an unknown person(s) under the pseudonym Satoshi Nakamoto. Nakamoto published a white paper titled “Bitcoin: A Peer-Peer Electronic Cash System” on The Cryptography Mailing list at metzdowd.com in October 2008 which detailed a revolutionary cash system that enabled online payments to be made directly, without the need for a middle man. Bitcoins global expansion has meant Nakamoto is now estimated to be worth $700m

While Bitcoin itself has become increasingly well known, it is the technology behind it, blockchain, that has far greater implications in the future and will transform the global economy.

So, what is blockchain?

Blockchain is a global, decentralised ledger that keeps a record of every digital transaction that has taken place. Rather than having a centralised body, like a bank or government, the ledger is part of a network of identical ledgers which are synchronised and readable by any members of the network in question.

When a new transaction is made, it is then grouped with other transactions that have been made in the last 10 minutes and distributed across the network. This is where ‘Miners’ come in. Miners will then compete to validate transactions in exchange for rewards, for example Bitcoins in the Bitcoin blockchain. Mining is intentionally designed to be difficult and time consuming to provide a higher degree of security to the system through incentive. For a more in-depth explanation of mining, check out Investopedia’s explanation.

Each, now validated, group of transactions are then added to the ledger making a chain which shows the transaction history updating the entire blockchain so every single ledger in the network is uniform. This transparency and decentralisation means that any attempt of hacking becomes incredibly difficult if not impossible. A hacker would have to target every single block in the blockchain simultaneously to be successful in contrast to large, centralised third party organisations, like banks, where a single attack can be co-ordinated.

The uses of blockchain networks are potentially limitless with some experts predicting that they will be used for the collection of tax in the very near future. Blockchain could easily become a global, decentralised source of trust but it seems not everyone is ready to embrace it.  A large number of third party trust services now face major challenges, for some their very survival. A 2016 IBM report states that by 2020, 66% percent of banks expect to have blockchain in commercial production and at scale showing the true significance of the blockchain revolution.

In an interview with Bitcoin Magazine, Paul Brody, EY’s Global Innovation leader discussed the real world application of blockchain stating “Supply chain management, procurement, and order to cash processes are probably the hottest areas right now outside of finance,” “Related to that, we think there will be a big push around tax, audit and cyber security as enterprises embrace the immutable and distributed nature of blockchain technology.”

Through complex mathematics and cryptography, blockchain offers a transparent and decentralised database, or ledger, of any transaction such as money, goods, services, property and many more. The growth of blockchain networks will see the future global economy move toward a model of disseminated trust, where anyone with an internet connection can become involved in transactions which will ultimately remove the need for third party middle men such as banks or notaries.