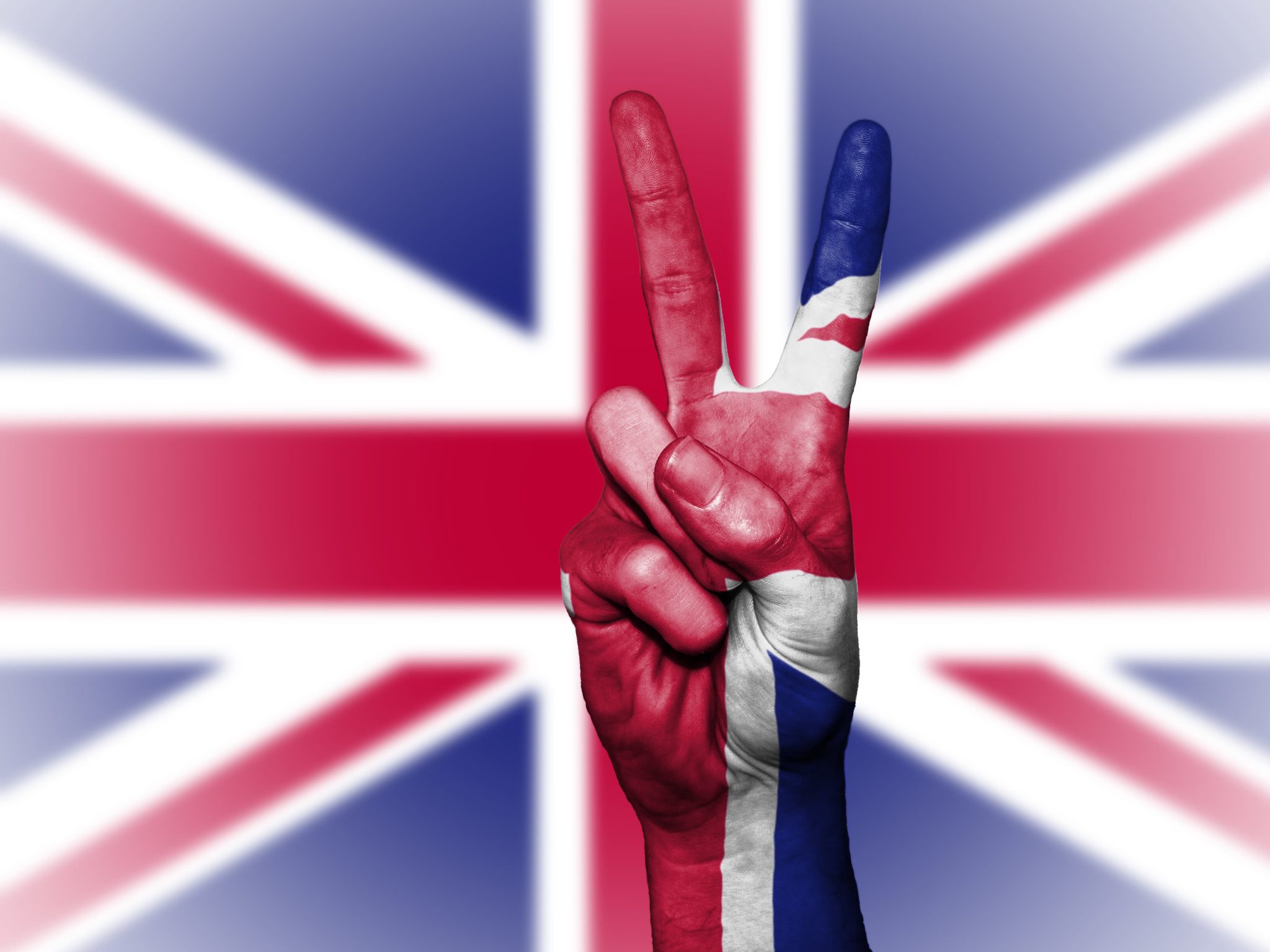 The Great Repeal Bill/EU (Withdrawal) Bill is the first of many bills that will guide the United Kingdom’s exit from the European Union. The bill deals with all the laws, regulations, and statutory instruments from the EU that currently forms a part of UK law and is an outline for how they will be transferred into UK constitution. This includes protections for consumers, employees, the environment, water, and air quality, just to name a few, and is crucial to how Britain will be governed post-Brexit.

The controversy surrounding this bill comes because of the powers proposed to be granted to government ministers and the lack of oversight that parliament will have when transferring EU law in UK law.

The bill states that

A minister of the crown is a member of the cabinet, the senior minister of each individual department, so they would be given autonomy over how statutory instruments and legislation that would affect their particular department would be implemented.

Some of these need be replaced or reformed as we exit the political union, but many of these protections are vital to our safety as consumers, citizens, and employees, and the scope of powers granted leaves them open to reform without a proper debate or parliamentary vote. However, it is important to note that these rights are not being totally abandoned, as there are other ways in which the rights codified in the charter may be written into UK law through other EU laws or treaties:

“The Charter of Fundamental Rights is not part of domestic law on or after exit day. (5) Subsection (4) does not affect the retention in domestic law on or after exit day in accordance with this Act of any fundamental rights or principles which exist irrespective of the Charter (and references to the Charter in any case law are, so far as necessary for this purpose, to be read as if they were references to any corresponding retained fundamental rights or principles).”

“The Bill proposes sweeping new powers for ministers that are fundamentally undemocratic, unaccountable and unacceptable. It fails to guarantee crucial rights will be enforced; it omits the EU Charter of Fundamental Rights and it does nothing to ensure that British standards and rights keep pace with our EU partners.”

Proponents of the bill argue that the sheer amount of legislation involved means that these powers are necessary to avoid a parliamentary and bureaucratic back-log. Labour have vowed to oppose the bill whilst these sweeping powers are still being proposed and fight for a cross-party examination of how laws will be transferred to apply in the UK. The Conservatives still have a working majority however, so Labour will have to win over some disgruntled Tories to stop the Government in it’s tracks.