The Rise of The “Filler” Feature 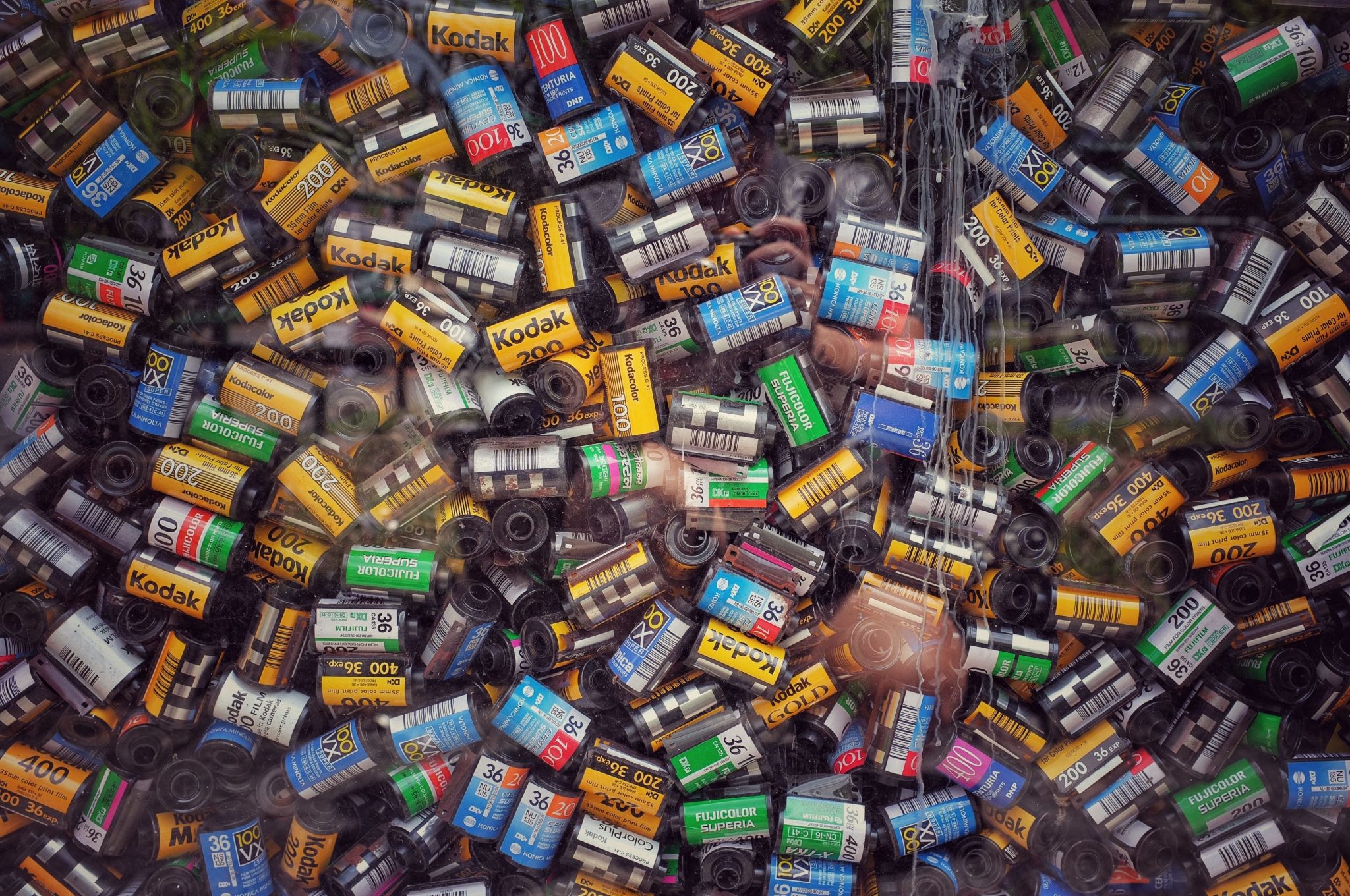 Rising to prominence in the 1930s, and maintaining its place on the big screen throughout the 1940s, the B feature saw the creation of cheaper films in an effort to entice audiences at a time where the American economy was failing, and the industry was losing its position in American society. As the B movie began in the 1930s, the quality of mise-en-scène such as setting, costumes, and acting, as well as technical elements including directing and editing, were of a similar calibre in B as in A films before 1935 because, at that time, studios could afford to put more money and talent into a B feature than they could in later years. Studios often had actors on contract, and so, big names may star in the small B feature. This added quality and attracted a larger audience due to the star power associated with many actors, meaning studios could charge more for exhibition. However, the rise in stars’ salaries and studios’ fixed costs lowered the funds available to, and standards of, the secondary feature in later years.

Despite the failing quality of B films, studios persisted in producing them. The system that Hollywood created had resulted in over-production as the increasing overheads of major studios in particular meant they could not afford large periods free of production, and B movies allowed for financial risk to be spread over more than one feature. Because of ‘block booking’ (the process whereby studios would sell films on an all-or-nothing basis to a theatre), theatres had to accept the lesser feature in order to attain the main film, ensuring the B feature lived on through the 1940s to allow Hollywood to thrive. Whilst block booking and audience demand allowed for the B movie to continue, studios saw the units responsible for B production as “training grounds” for new acting/filmmaking talent. This role can still be seen in more contemporary works such as Leprechaun (1993) which starred Jennifer Aniston before her Friends (NBC, 1994-2004) debut.

Once the television became a more prominent feature of American mass-media, the B feature was almost translated into the TV-movie, removing cheap and inexperienced productions from the big screen, and placing them onto the small screen instead. This allowed studios to continue to make shorter, cheaper movies quickly, and still have an audience for them, despite the outlawing of block-booking towards the end of the 1940s which meant that theatres no longer had to accept sub-par productions. This then saw the major decline of the B feature heading into the 1950s, when the economy had improved, and the television was popularised.

In more recent years, the world has witnessed a multinational growth to the film industry; a growth which is only projected to continue. So, at a time in which there is international success both in terms of the number of feature-length productions being made, and revenue made from such features, why does the mainstream media provide ‘filler’ films, and can this be expected to continue?

The ‘filler’ film can be seen in examples such as Meet the Fockers (2004) and Year One (2009); movies made because they could be, rather than to explore a theme, or showcase a style, or impress us. The ‘filler’ film is not limited to low-level comedies. A key example of the ‘filler’ feature is, arguably, Marvel’s Ant-Man (2015). As one of the lesser-known superheroes of the franchise, it can be assumed that the focus was less on establishing the character for continuing appearances, and more on maintaining the Marvel fan-base and income whilst producing more greatly anticipated works. The ‘filler’ film serves to increase the studio’s revenue, and provide a ‘break’ between the main, anticipated feature films of the year. In this way, it can be compared to the B film of the 1930s and 1940s, however, in a new era, many differences can be seen to establish it under a label of its own.

Continuing with the example of Meet the Fockers, the film features Robert De Niro as the retired-CIA father of Pam (Teri Polo), who is dating Greg (Ben Stiller). With De Niro beyond the days of Taxi Driver (1976) and Raging Bull (1980), the film is comparable to B movies which featured actors after the peak of their careers. However, the large budget of the film ($80 million) goes against the key later trait of the B film. As well as this, the film makes use of higher quality settings, and multiple settings at that, which was lesser seen in the B feature due to monetary and time constraints when filming. Because B features were often used to train up-and-coming filmmakers, they often wandered from the Classical Hollywood Style and were stylised; an aesthetic choice unseen in Meet the Fockers which abides by invisible editing, match on action, and use of a linear narrative, again differentiating it from the B feature.

Whilst the traits of the B movie are lesser seen in recent ‘guilty pleasure’ films, these ‘filler’ films, whether action, comedy, or other, are never made to be the year’s Oscar winners, but they do entertain and that is all they are really designed to do.