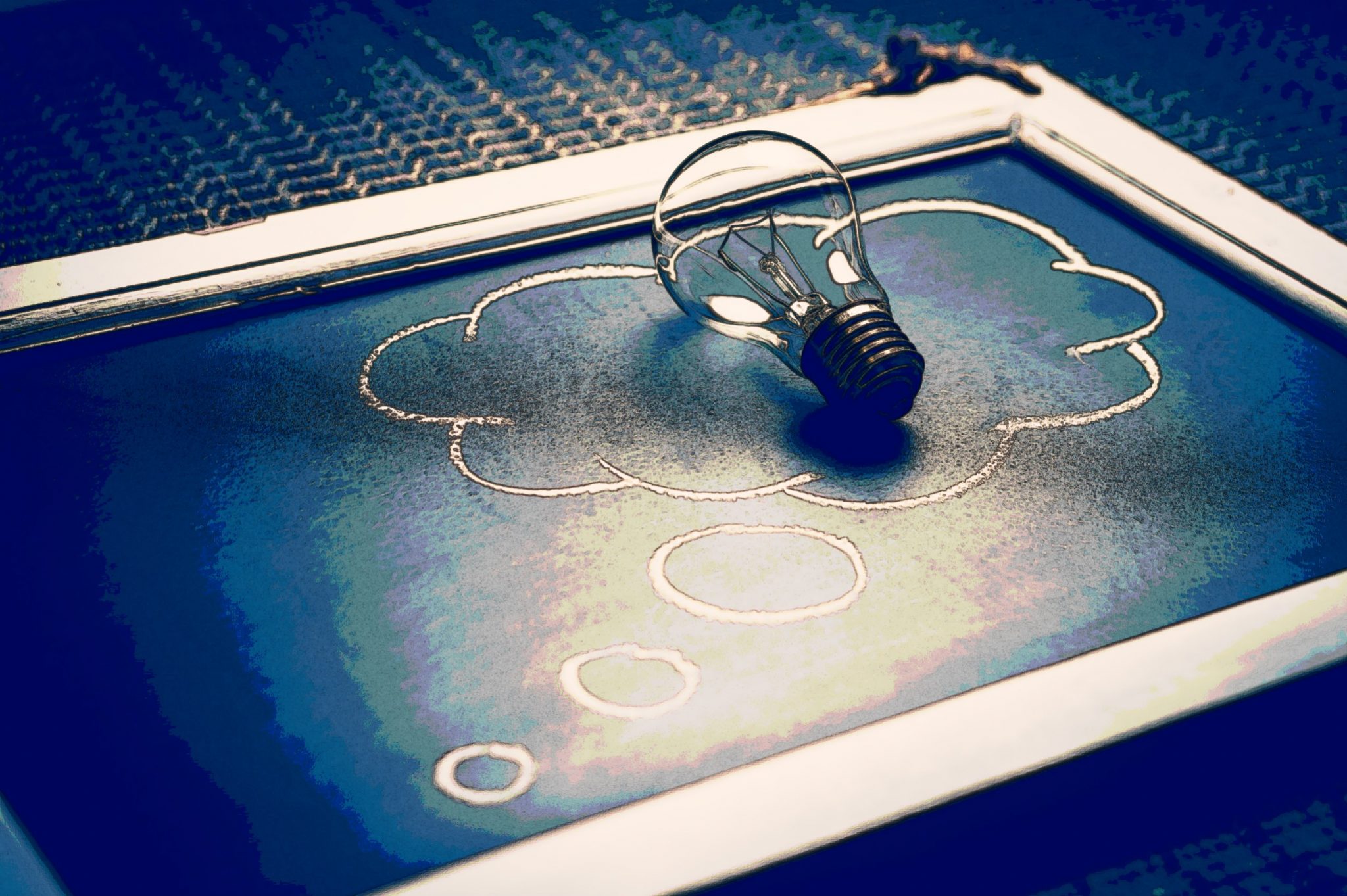 We live in a broken system, that’s not to say it is beyond repair or utterly dysfunctional, but it does not work for the majority of people. We have massive wealth and income inequality here in the UK and even greater wealth and income inequality in the US. These problems have been exacerbated significantly since the 2008 recession, with almost all of the new wealth created going to the top 1% of society, wage growth has stagnated, and inflation continues to rise.

There is huge public dissatisfaction with the leaders of both parties – Trump and Clinton were the two most unpopular candidates in US polling history and both leaders of the two main UK political parties during the election had huge dissatisfaction ratings – although Corbyn’s popularity continues to grow post-election.

On top of this, the economic outlook for both countries is poor. In post-Brexit referendum Britain, inflation is rising, the pound is on the decline, Britain’s credit rating was recently downgraded by Moody’s, and our GDP growth figures look ever more bleak (although there is still growth of 1.4% forecast). In the US the middle class is in serious decline, income inequality continues to rise, and economic growth is spread incredibly unevenly across the entire nation.

In our recent podcast interview with Bret Weinstein (which you’ll see above), we discussed how both countries are in need of revolution without revolution; we need revolutionary change to the system, without a violent revolution – something that is almost impossible.

Things are not as bleak as they may seem, people in both countries are aware that something needs to change, that the system is not working for the middle or working classes – this was evident in the 2016 and 2017 elections. As we discussed in our piece “Beware the Populist” in the US we saw two insurgent, anti-establishment populists in Bernie Sanders and Donald Trump run against establishment figures, whilst Corbyn rallied a revived grassroots base of the Labour party to lead a Labour resurgence.

Sanders and Corbyn in particular were fighting a mainstream media hostile to their more socialist ideals, whose policies were an existential threat to the corporate owners that have come to dominate news and media. They were a threat to the very nature of the corporate owned media that dominated the news cycle and, like Trump, they were buoyed by alternative and independent digital media. Sanders had the support of left-wing sites like Think Progress and The Young Turks, Corbyn was backed by the likes of Evolve Politics and The Canary, whilst Trump had the backing of “alt-right” outlets such as Breitbart and Info Wars. Reddit became a hotbed for echo-chambers through subreddits like r/The_Donald, r/JC4PM, and r/SandersForPresident allowing confirmation bias to generate blind unquestioning support for their idolised politicians.

Unlike Sanders and Corbyn, Trump managed to manipulate media coverage into giving him billions of dollars in free advertising, the constant stream of scandals and leaks kept Trump at the very forefront of the news, at the heart of daily outrage which only served to reinforce his position as the outsider and anti-establishment candidate. Sanders took on the entire DNC establishment, who have openly admitted to favoring Hillary Clinton in an ongoing lawsuit that is currently going to appeal, as well as the media and corporate America.

Trump succeeded in winning his primary because of two main reasons, a bitterly divided and incredibly large field of candidates meant his larger than life personality was able to stand out where more qualified candidates faded into the background, and because the establishment of his party felt they could use Trump to achieve their own agenda, that he could be moulded to fit their traditional platform. This has been largely successful, on healthcare, for example, Trump has been happy to endorse the party line, despite its obvious conflict with his “everybody will be covered” rhetoric that he spouted time and again during the campaign. Although his current feud with Mitch McConnell and deal-making with Pelosi and Schumer suggest he won’t be as easily manipulated as the GOP may have thought.

Jeremy Corbyn and the Labour Party, backed by Momentum, were incredibly successful in presenting a hopeful alternative to the Conservatives austerity package – one that captured the minds of many young people who turned out to vote for the first time. Their manifesto pledged to stop the privatisation of the NHS, renationalise energy and rail companies, increase the minimum wage, and invest in public services, not sell off public assets and implement austerity. It was a clear challenge to the accepted status quo of neoliberalism that has continued since Thatcher’s time. What united all these candidates was the message that they were there to challenge the accepted order, in ways that no candidate has been able to do for decades – not even Barack Obama, despite his message of change.

Bret reasoned in our interview that were Bernie to have won the Democratic nomination, that he would likely have won the Presidency and were that to have been the case that he would have struggled to make any genuine change, much like Obama did, and he would have become frustrated with the constraints posed to him by the powers that corrupt government institutions. Sanders actually faced similar issues in his early years as Mayor of Burlington, but the systemic backlash would be like he had never experienced.

Trump is discovering very quickly that the President has much less power than he realised, and whilst he is inept and inefficient as a legislator, the checks and balances in the system can be abused by an opposition party to ensure any agenda counter to their beliefs will not be implemented. Just look at the list of bills that Obama was unable to pass that may have made genuine change in America and the ones that had to be watered down in order to pass through Congress.

Corbyn would be slightly different, as control of Number 10 would mean a majority in the commons (at the very least through a coalition) and the ability to whip votes on legislation laid out in a manifesto. However, we have already seen the lengths to which the establishment press in Britain will go to smear his reputation and paint him as a radical, their coverage of him has been demonstrably unfair and the policies he is espousing would not be considered radical in almost any other developed nation. He has also faced considerable opposition from within his own party, with Blairites and establishment Labour figures clamoring to have him removed and undermined at almost any opportunity – only now is he enjoying a period of genuine support and unity (though the Brexit divisions in the party do threaten to cause that to unravel).

The most interesting thing that Bret suggested in this part of the interview, was that the revolution that is required could be brought about through technology, rather than through politics. That the utility of certain pieces of technology could lead to better and more efficient governance! For example, Blockchain could be used to improve the trust in government (because it is essentially a type of ledger incapable of being altered) through time stamps and better record keeping and it could allow people to interact with government from anywhere, performing transactions that can be recorded securely and indefinitely.

AI (Artificial Intelligence) could also be used to create a fairer and less corruptable governing body, although major issues with AI need to be ironed out before that could occur, and direct democracy and polling could be utilised to create a more involved and accountable government, that delivers a better representation of what the people want and need.

What is evident is that we need to change the systems of government and the way in which our economy operates in order to benefit everyone in society. Government needs to be refocused on the needs of its people and technology could be the avenue through which we can achieve the revolutionary change that is required, without the need for violent revolution.