Was EU Tax Evasion Regulation The Reason For The Brexit Referendum? 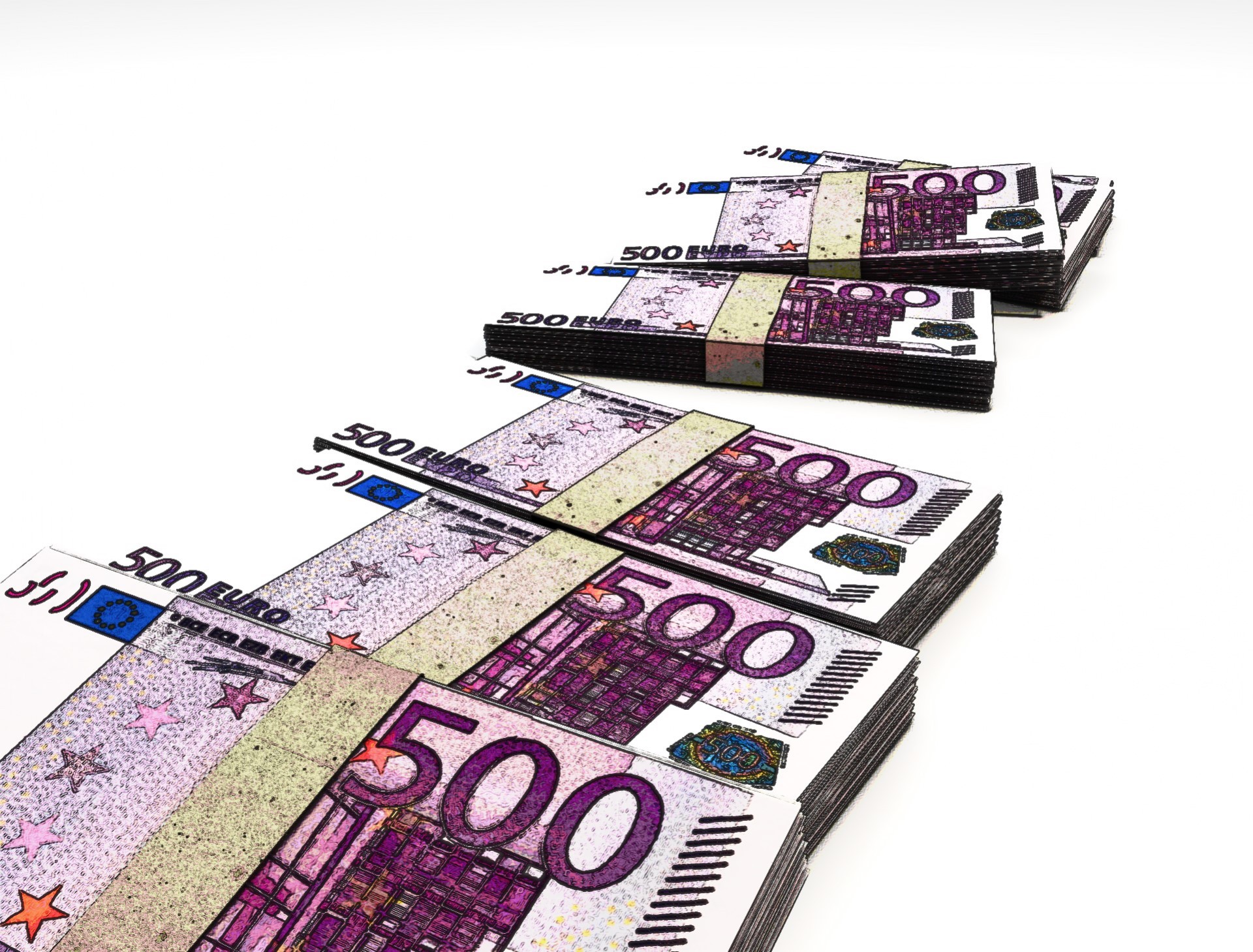 The EU has an unbelievably wide-ranging scope of powers, from agricultural to fiscal policy and everything in between. This is one of the main reasons that the Leave campaign was so successful, they wanted to ‘take back control’ from Brussels and Luxembourg to recapture and restore Parliamentary sovereignty to Westminster – it is a powerful idea. There have been numerous accusations as to the true motivations of the Conservative Party for wanting to escape from Europe, even towards those who campaigned for remaining in the European Union. They have been accused of wanting to escape the regulatory practices and directives implemented by Europe that enshrined workers rights, consumer rights, environmental protections, and much more.

It came out earlier this year that the Home Office under Theresa May had held back numerous government reports that detailed the positive impacts that immigration has upon Britain. Vince Cable commented on the information suppression recently, stating that,

“When I was Business Secretary there were up to nine studies that we looked at that took in all the academic evidence….. It showed that immigration had very little impact on wages or employment. But this was suppressed by the Home Office under Theresa May, because the results were inconvenient. I remember it vividly. Overwhelmingly it has been the case that overseas workers have been complementary rather than competitive to British workers.”

The reports detailed that there had been no impact upon jobs or wages as a result of immigration, as well as numerous ways in which Britain could reduce the number of EU nationals coming to work in the UK, including a two-year residency restriction for unskilled workers and restrictions on bringing family members over.

Similar accusations have been levelled at David Cameron and his true motivations behind calling the referendum, that the Conservatives were vehemently opposed to Tax Evasion regulations that were being proposed by the EU.

Back in 2015, Britain rejected plans announced by Brussels to combat “industrial-scale tax avoidance by the world’s biggest multinationals”. Britain had built a corporate tax haven for multinationals that included slashing corporation tax from 28% to 20%, new favourable tax regimes for multinationals with offshore financing subsidiaries, and tax breaks for patent-owning companies. As a result, Britain saw a number of large corporations like Aon, Fiat Industrial, and Starbucks’s European operations, set up headquarters in the UK with a small number of staff in order to take advantage of these tax laws.

The common tax regulations would have clamped down on offshoring and removed many of these elements of Britain’s competitive tax advantages over other EU Member States. Then European Commissioner for Tax, Pierre Moscovici, stated that,

“The current rules for corporate taxation no longer fit the modern context, as corporate tax planning has become more sophisticated and competitive forces between member states have increased, the tools for ensuring fair tax competition within the EU have reached their limits.”

The Treasury at the time declined to give reasons for their rejection of the plans, but issued this statement,

Earlier in 2015, Conservative, UKIP and DUP MEPs also voted against EU plans to crack down on corporate tax dodging, by making companies report where they make their profits and pay taxes. The plan included a requirement for all Member States to agree on a common EU position for the definition of tax havens and for co-ordinated penalties to be imposed upon countries or territories across the world that are uncooperative in tackling tax evasion. It also called for a blacklist to be drawn up of these countries and, perhaps most importantly, it calls for

“The MSs to equip their competent authorities to carry out rigorous and thorough investigations, and put forward sanctions such as suspending or revoking the banking or advisory licences of financial institutions, accountants, law firms or other financial advisors if it has been proven that they have assisted in tax fraud…”

All present Labour, Liberal Democrat, SNP, Plaid, and Green MEPs voted for the plan, though some did not attend or vote.

In 2013, Cameron personally wrote to the then president of the European Council, Herman Van Rompuy, to prevent offshore trusts from being dragged into an EU-wide crackdown on tax avoidance requesting that trusts should not automatically be subject to the same transparency requirements as companies.

The EU had planned to increase transparency on the dealings of offshore bodies by publishing a central register of their ultimate owners but, in a letter unearthed by the Financial Times, Cameron said,

“It is clearly important we recognise the important differences between companies and trusts … This means that the solution for addressing the potential misuse of companies – such as central public registries – may well not be appropriate generally.”

Rather than holding trusts to the same standards as companies by forcing them to make their owners publicly known, the Prime Minister argued that the EU should ask the Organisation for Cooperation and Development and the G20 to agree on a global framework for transparency agreements.

However, despite these protests, the EU has now moved forward with these plans, and rules are set to come into force in 2019. The UK has had legislation on the marketing of tax schemes since 2004, but these new rules would force all EU Member states to share details of all tax schemes every three months to be displayed in a central directory of avoidance schemes. These plans would tighten up restrictions on UK based intermediaries that take part in off-shoring and tax avoidance, of which Britain is a global leader alongside the US and Hong Kong.

It is possible that Britain would not be subject to these rules if a hard Brexit’ is pushed through Parliament, but were we to remain as a part of the single market, we would be subject to these laws and would be forced to be more transparent in our harbouring of shell companies and intermediaries. Is this part of the reason that right-wingers are pushing for a hard Brexit and a categoric severance from Europe? Or is it simply a part of the vast web of regulation that they wish to free Britain from?