Fact Check: John McDonnell Is Not Back Tracking On Student Debt 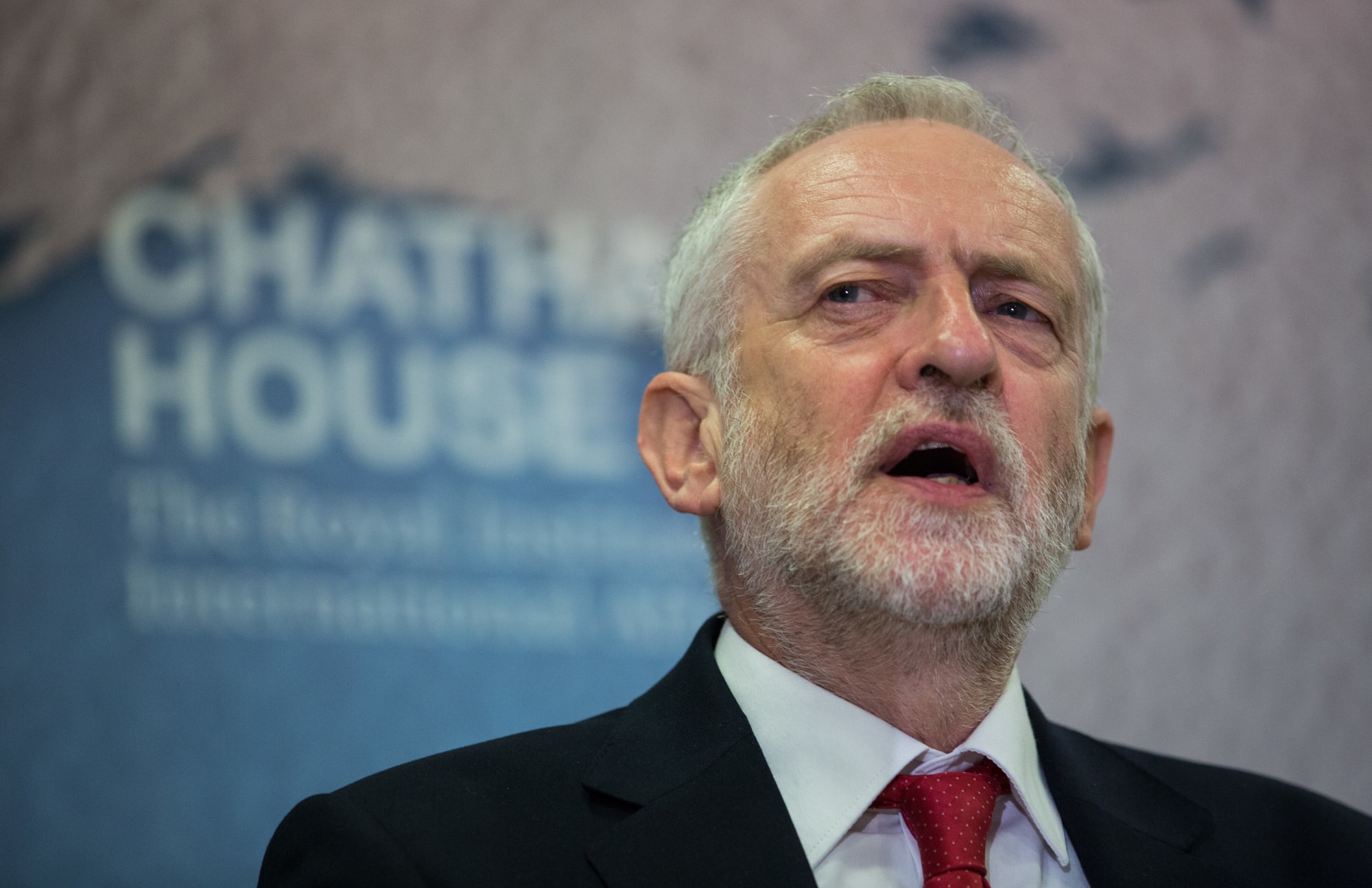 John McDonnell has been accused of back-tracking on Labour’s position on wiping existing student debt following an interview on the Andrew Marr show. McDonnell acknowledged that the bill could be up to £100 billion – a report last month found that student debt had rocketed to £100.5 billion – and stated that,

“What we’ll be doing is inviting people to come and advise us: we’ll try and ensure we use economists as well as educators…. The problem that we’ve got is the system is imploding. Half of the student debt, we now know, is not going to be paid back.”

He was however, unwilling to make a promise to reduce debt, which has brought him under fire:

“We’ll look at what we can do. It’s a real ambition. What Jeremy said is we recognise young people are coming out of college now with debts of £50,000. They cannot even think about buying a house or getting on the property ladder. So we’ve got to tackle that. But the issue is, the system’s got to be tackled anyway, because it’s falling apart.”

The Independent reported that,

“John McDonnell has backtracked on Jeremy Corbyn’s pledge to pay off some historic student debt – downgrading it to an “ambition” for Labour.”

“John McDonnell has U-turned on Jeremy Corbyn’s promise to wipe student debt as he said the pledge is just an “ambition”.”

Whilst The Guardian wrote,

Both articles refer to promise’s made during the election campaign by Corbyn in an NME interview. During the interview he discussed how Labour wanted to find a way to reduce the burden on graduates but they hadn’t quite figured out how they were going to do it,

“Yes, there is a block of those that currently have a massive debt, and I’m looking at ways that we could reduce that, ameliorate that, lengthen the period of paying it off, or some other means of reducing that debt burden.”

“I don’t have the simple answer for it at this stage – I don’t think anybody would expect me to, because this election was called unexpectedly; we had two weeks to prepare all of this – but I’m very well aware of that problem, and I don’t see why those that had the historical misfortune to be at university during the £9,000 period should be burdened excessively compared to those that went before or those that come after. I will deal with it.”

Then less than two weeks before the start of the election, Corbyn spoke to The Independent, telling them that,

“We’ve not got a policy or proposal on it. There wasn’t time between the announcement of the election and the publication of the manifesto but I do understand that point and I’m entirely sympathetic to it.”

John McDonnell’s position in the Andrew Marr interview seems to be in line with what Corbyn said during the election campaign and whilst the language may be slightly different, it wasn’t something they felt confident enough in to put in their manifesto, which would have formed their program for government had they won the election.

We have to rate this claim: Not True