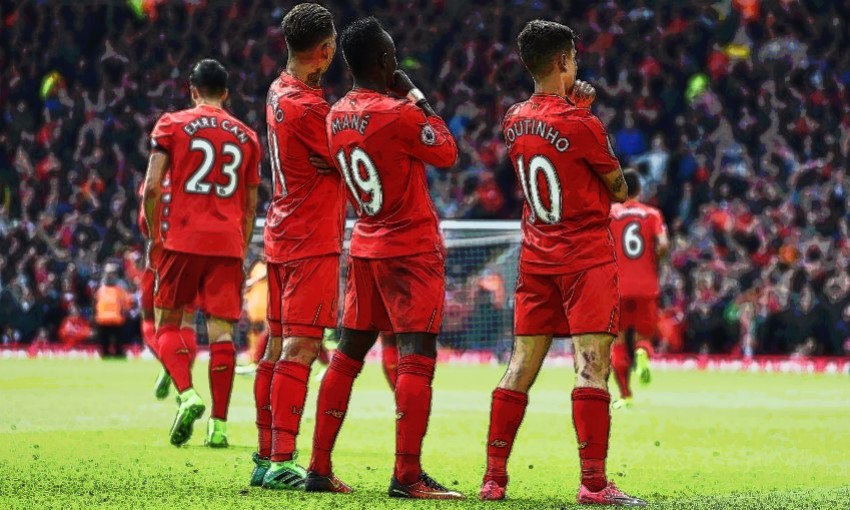 Liverpool have been linked with a few big money players this summer and have already splashed out on Mohammed Salah and signed the former Chelsea youngster, Dominic Solanke. With these new additions, and potentially more to come, we decided to take a look at how they could line up in the coming season.

Liverpool are unlikely to sign any goalkeepers this summer. Liverpool boss, Jurgen Klopp has insisted he is happy with his goalkeeping options in Loris Karius and Simon Mignolet. Klopp has said of Mignolet “There was never any doubt that Simon is a top keeper” and the Belgian looks likely to retain his starting position this season.

In the current squad the back-four picks itself; Nathaniel Clyne is arguably one of the best fullbacks in the league, James Milner has established himself as a credible left back ahead of an out of favour Alberto Moreno and Dejan Lovren and Joel Matip proved to be a competent centre-back partnership, when the later was not out injured.

Having conceded 42 goals last season, more than premier league rivals Manchester United, Manchester City, Chelsea and Tottenham, Liverpool are in the market to strengthen their defence.

Virgil Van Dijk has been consistently linked with a move to Anfield despite the Reds reportedly ending their interest in the Dutch International following accusations from Van Dijk’s club, Southampton, of an illegal approach with the Saints reporting Liverpool to the Premier League. The saga continues however as reports on Sunday state Van Dijk has requested the move and is on the verge of handing in a transfer request to push through a deal. Should Van Dijk become a Liverpool player he would be expected to partner Joel Matip in Liverpool’s defence. Sky Bet currently has odds of 1/3 for the move. 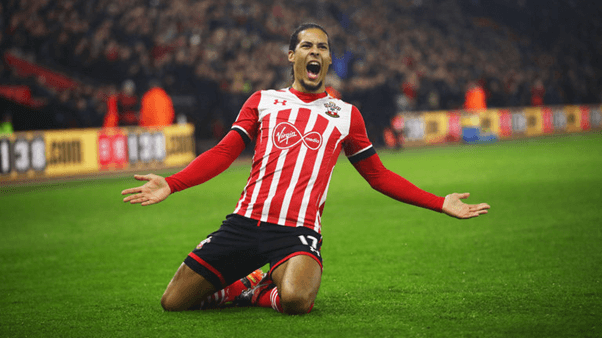 Mamadou Sakho is a player that looks unlikely to feature for Liverpool. The French centre-back has been left out of the pre-season squad as his career at Anfield looks even bleaker.

James Milner performed comfortably last season in the role of left-back but Liverpool should look to add players in this position. With Alberto Moreno proving too much of a defensive liability and Joe Gomez out until January with a ruptured cruciate ligament there seems to be little credible options in the position. A host of players are reportedly being considered to fill the role including Monaco’s Benjamin Mendy, Porto’s Rafa Soares and most recently Hull City’s Andrew Robertson who has been rumoured to be joining in an £8m move. Liverpool could see through the window without adding a left-back should Klopp have faith in a returning Gomez as it is reported Klopp has assured the England International of first team opportunities.

Jürgen Klopp has used three at the back or, more notably, a diamond formation but has favoured a 4-3-3 during his time as Liverpool manager. With Georginio Wijnaldum, Jordan Henderson, Adam Lallana, Marko Grujic and Emre Can vying for the three places this will be a major dilemma for Klopp when fielding his strongest side. Added to this, following a sensational run at the end of last season and recent performances for Brazil, Philippe Coutinho looks set to play in a deeper role.

RB Leipzig talented 22-year-old midfielder Naby Keita has been increasingly linked with an £70m move to Liverpool and should such a move transpire would surely be guaranteed a starting place for such an enormous and potentially club record fee. 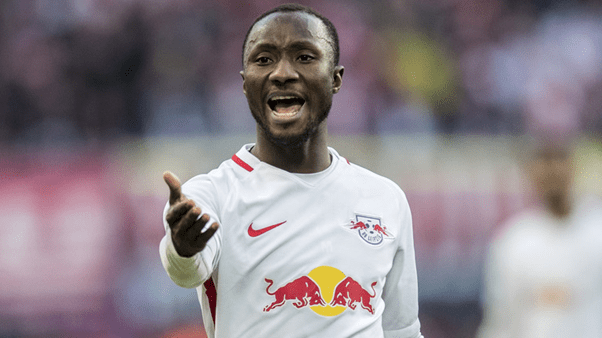 Should Jordan Henderson rid himself of continuing foot injury problems and remain fit for the start of the season, the Liverpool captain will likely be another nailed on starter with Coutinho presumably filling the other midfield position for the most part.

However, Lallana and Coutinho may be deployed in roles further up the field over the course of the season and with European football now to contend with the midfield trio may rotate as the 2017/18 campaign progresses.

A lack of effective wingers is an issue Liverpool have had for years. With Lazar Markovic being deemed surplus to requirements, being left out of the club’s Hong Kong pre-season squad and Sheyi Ojo linked with a loan move to Middlesbrough the Merseyside club have already added star power in this position with the signing of Mohamed Salah from Roma for a club record £36.9m fee. 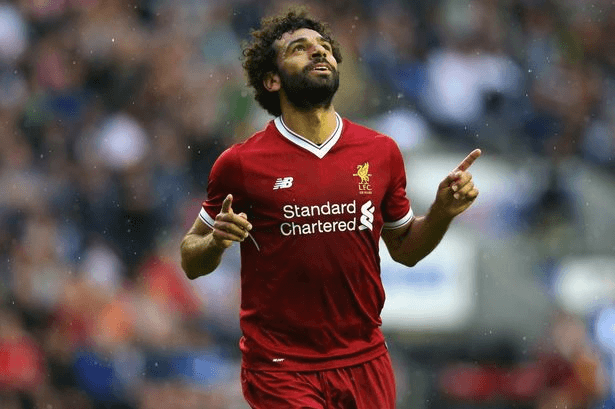 The signing has sparked the question of who plays on the right wing Sadio Mane or Mohamed Salah? Mane terrorised opposition defences from the role last season with his blistering pace and finishing ability but has played on the left before for Southampton in the past. We expect Salah to take up the right flank and Mane the left.

Roberto Firmino is likely to head of the front-line, however Divock Origi, a returning Danny Ings, and new signing Dominic Solanke will provide competition for this position. Daniel Sturridge may further provide options up front should he stay at the club after the player has reportedly turned down a move to the Chinese Super League. If Sturridge can stay fit and rediscover his form he could be one of the best strikers in the league but only time will tell if this is a realistic possibility.

It is still early in the transfer window and more players may sign but for now here’s the potential Liverpool XI for the 2017/18 season: