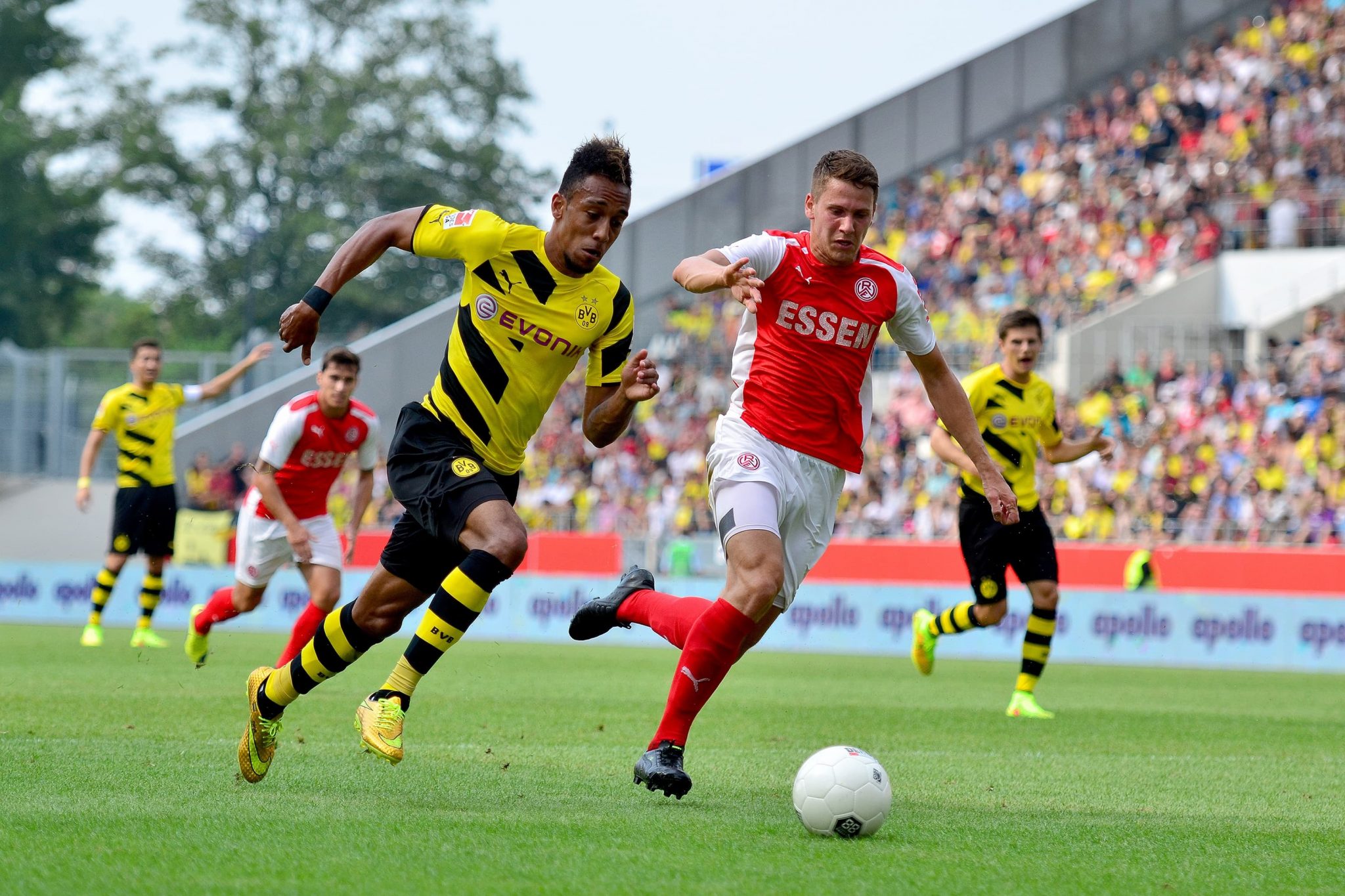 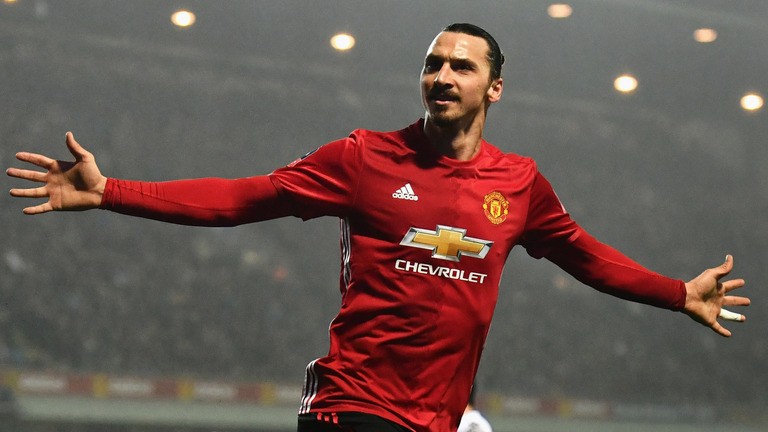 The Mirror are reporting that LA Galaxy are in talks with Zlatan Ibrahimovic with the player set to be offered a £6 million-a-year contract. Ibrahimovic is currently recovering from a knee ligament injury at Manchester United’s training facilities. The Swedish superstar was expected to sign a new deal to stay at United but LA Galaxy are said to be confident in their pursuit of the player. Sky Bet has the move to any MLS club at 2/5. 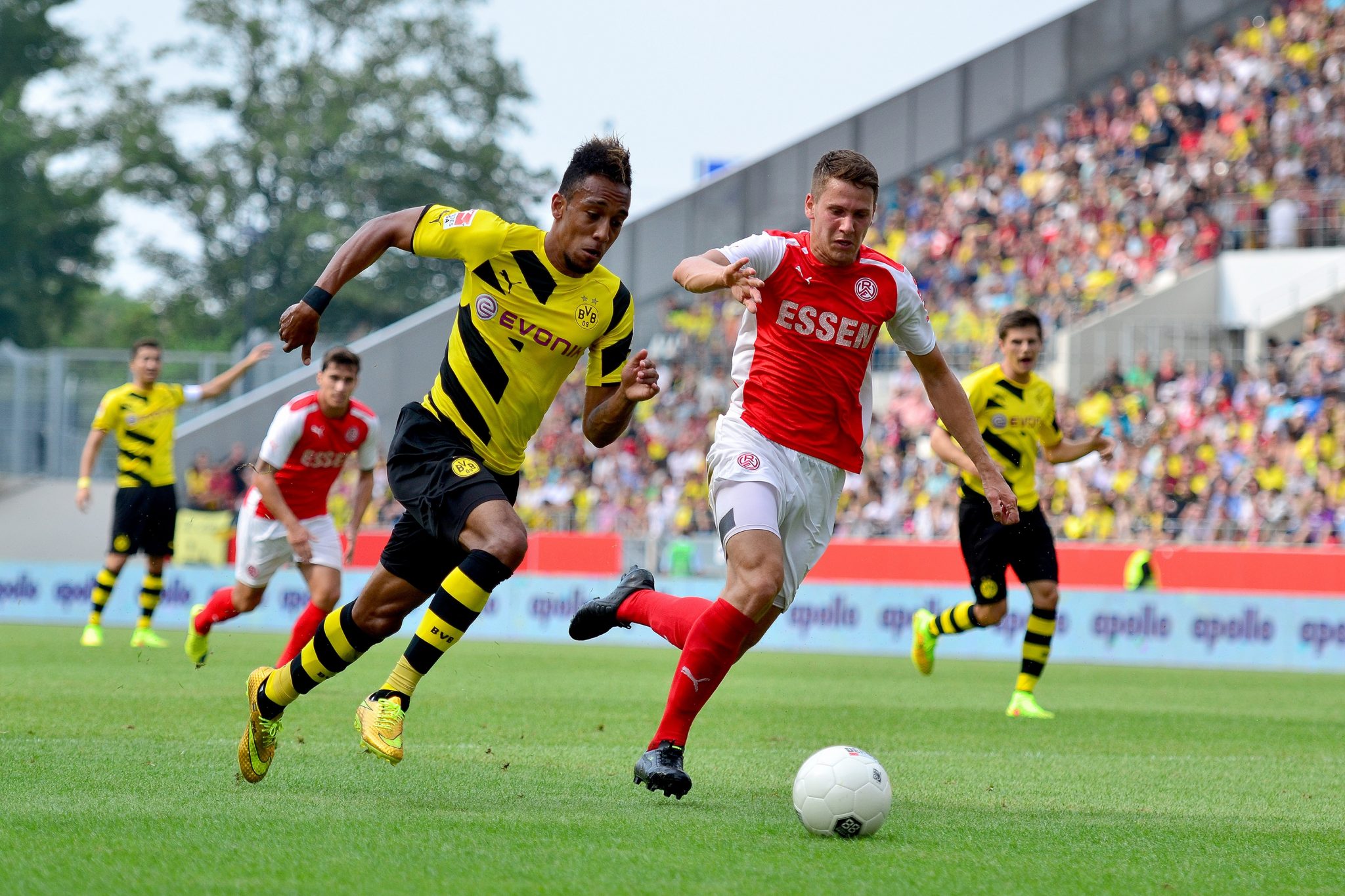 Chelsea and Liverpool look to be competing for the transfer of Dortmund’s Pierre-Emerick Aubameyang, according to reports. The Gabonese striker netted 40 goals last season and has attracted the attention of a host of top clubs including Chelsea and Liverpool this summer. Liverpool are being touted as favourites to gain Aubameyang’s signature but we reckon a move to Chelsea is more likely.

Tiemoue Bakayoko is finally set to join Chelsea today after a deal with Monaco had been reached on Wednesday night, French outlet RMC Sport reports. Following a series of tweets from Manchester, Bakayoko sparked rumours that he was on the verge of a move to Jose Mourinho’s Manchester United instead of Chelsea. Pay little attention to this, expect a Chelsea move complete by the weekend. 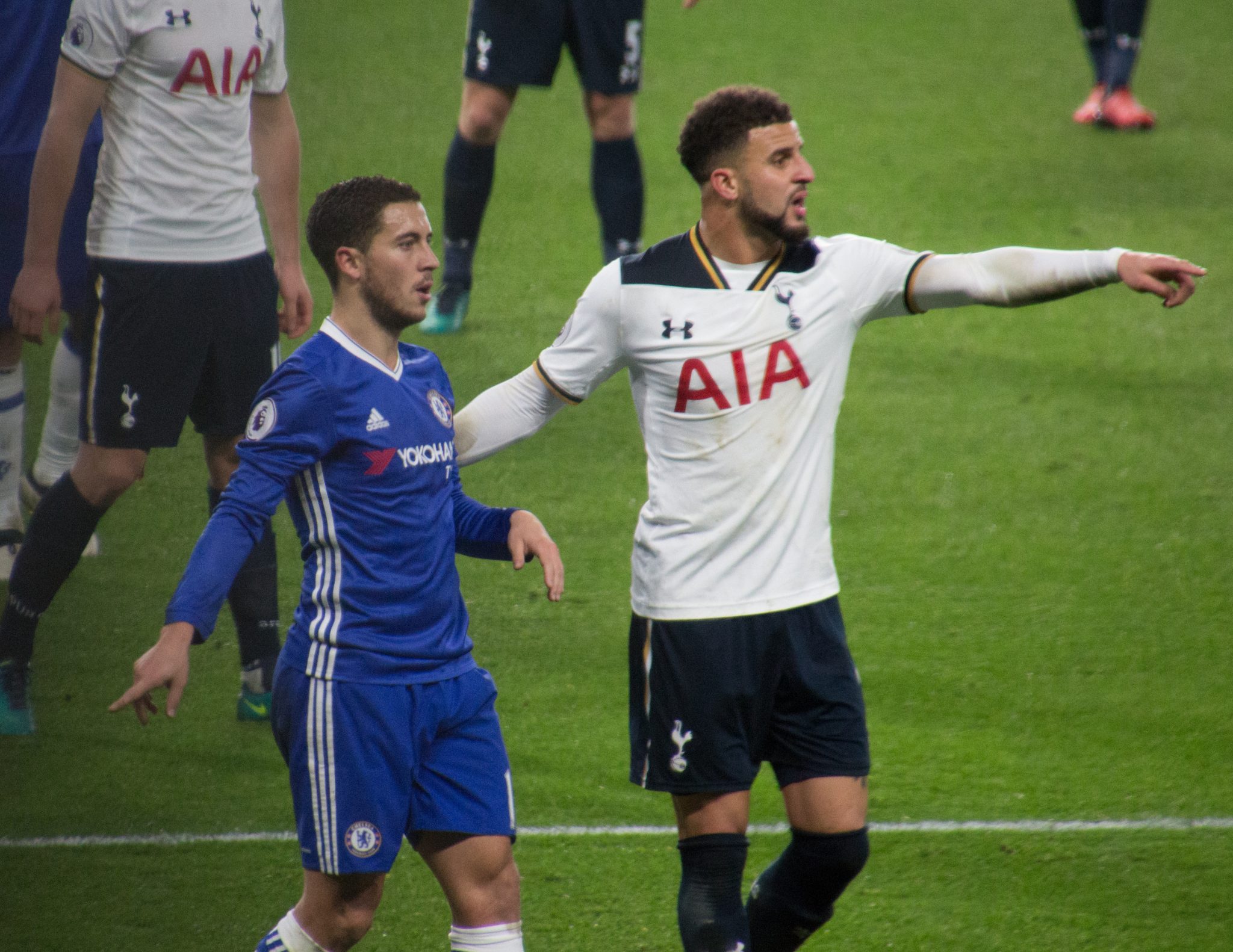 Manchester City are reportedly very close to the signing of Kyle Walker from Tottenham. The 27-year-old right back is expected to complete a medical in Manchester and complete the signing by the end of today (Friday 14th July) after the clubs have agreed a £45 million move with £5 million in add-ons. This move is all but guaranteed.

Everton are continuing talks with Swansea over Gylfi Sigurdsson after a £40m offer had been rejected, The Telegraph are reporting. This comes after the news that Sigurdsson will not be travelling with the Swansea squad on their pre-season tour of the US. Swansea value the player at £50m but being a top transfer target for Everton manager, Ronald Koeman, expect this deal wrapped up by next week. 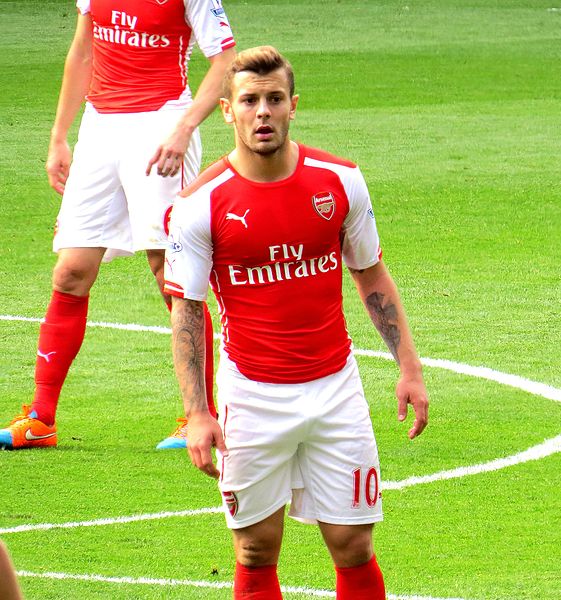 Italian journalist Gianluca Di Marzio has claimed that Arsenal have put a £10m price on Jack Wilshire following interest from Italian side Sampdoria. Should the club sell star striker Patrik Schick to Juventus, as is being reported, then they will certainly have the necessary funds to finance a move for Wilshire. However, with Schick’s move reaching a stumbling block over his medical, take this rumour with a pinch of salt.