Is Bollywood A Threat to Hollywood Dominance? 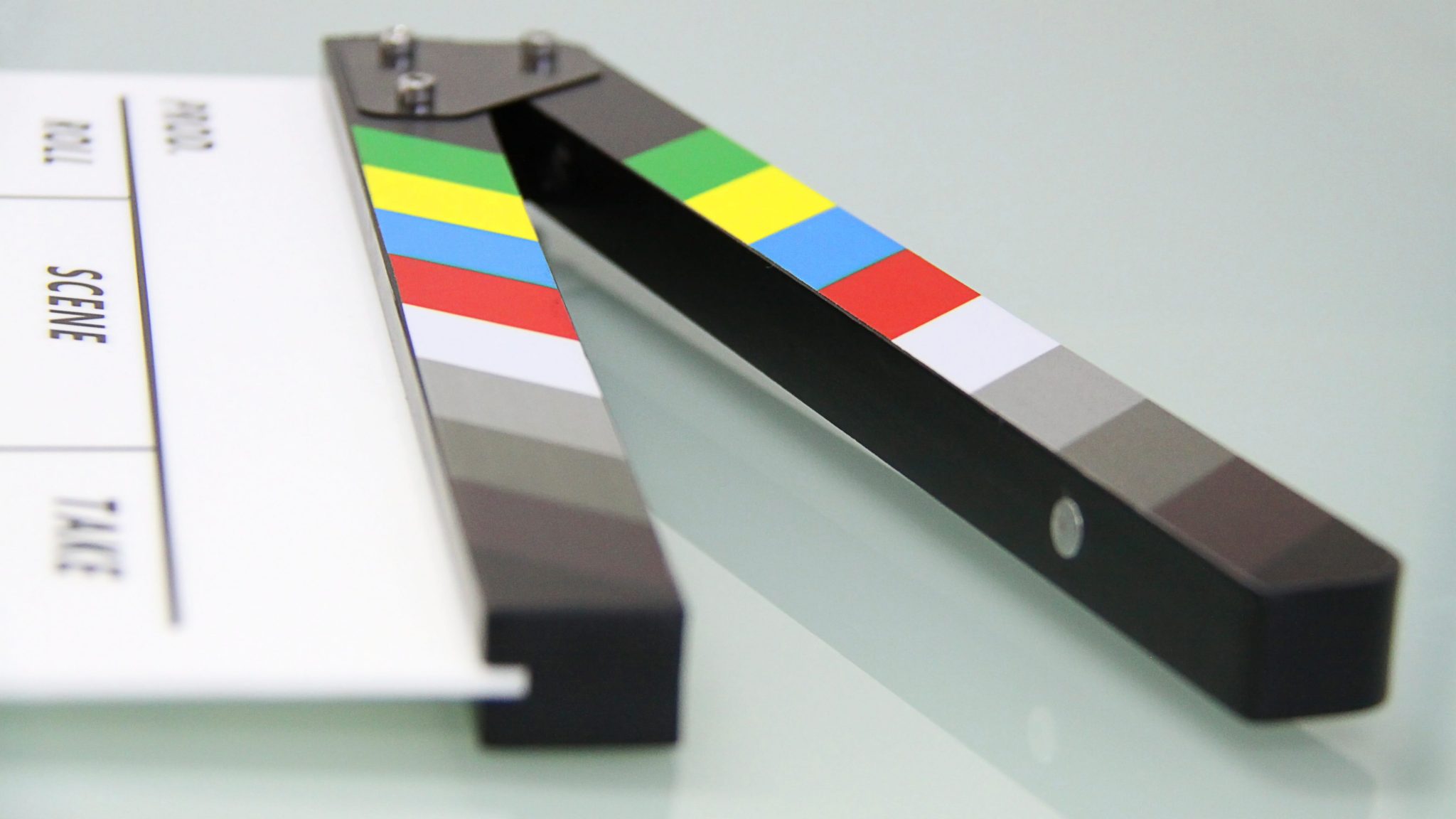 Hollywood’s expansive reach was started by the domination of domestic and foreign markets post-World War I and World War II. Whilst India was involved in World War I from the outset, America was only involved from 1917, and whilst India was involved early on in World War II, again, American forces became involved later, in 1941. This allowed the American film industry the financial stability and manpower to flourish, leaving other worldly cinemas to develop to the same extent in following years. However, with the current growth of national cinemas worldwide, Hollywood’s dominance may face a challenge. With Bollywood being the leading producer of fiction films worldwide[1], this challenge is most likely to come from Bollywood cinema.

Facing an already dominated market, another set-back for the Indian film industry was the fact that it was left to develop with little state support and a troublesome tax structure. Despite these difficulties, “by the 1920s, India was producing more films than Great Britain”, audiences for domestic films greatly outnumbered audiences for imported films by World War II, and during the Cold War, India “gained access to large audiences within the Soviet sphere of influence including…developing countries opposed to Western values”, leading to its foreign sales in North Africa, the Middle East, and the Far East capable of “[making] it a cultural force equalling and sometimes outstripping Hollywood in these regions”. This showed the development of Bollywood cinema as an acceptable alternative to the Hollywood mainstream, prompting its success and growth in opposition to the Western industry and audiences.

Whilst Eastern vs Western politics resulted in Bollywood challenging Hollywood in certain regions, the standardisation of narrative structure as well as technical elements led to a more integrated market, enabling the further challenging of Hollywood’s hegemonic dominance through competing in a shared market. This can be seen in the revenues of the Hollywood and Bollywood box offices.

The revenue for Hollywood’s box office in 2016 was listed as $11.17 billion. The revenue for Bollywood’s box office in 2016 was listed as $2.32 billion (155 billion rupees). However, this is using the current exchange rate of Indian rupees to American dollars, and does not take into account the living cost in India. For a more accurate representation of Bollywood’s box office worth, one must take this into account. Using the “Big Mac Index [which] has become a global standard, included in several economist textbooks and the subject of at least 20 academic studies” rationalises the revenue.

The Index takes the prices of a Big Mac (a McDonalds burger) from around the world and compares them, providing a measure of relative living costs in those countries. Because “India is the only country in the world where McDonalds does not offer beef”, an equivalent to the Index was calculated with chicken McNuggets. The price of 10 McNuggets in an American McDonalds is $4.49 whilst in India, 9 McNuggets at McDonalds costs 125 rupees. This roughly equates to one McNugget for 45 cents and one McNugget for 14 rupees, respectively. Given this, the exchange rate relative to India’s cost of living is approximately $1 to 31 rupees, and not the actual exchange rate of $1 to 64.34 rupees. The 155 billion rupees made by the Bollywood industry in 2016 can then be translated to approximately $5 billion using India’s relative cost of living, giving a more accurate representation than the current exchange rate which equated 155 billion rupees to $2.32 billion.

This shows the undervaluing of the industry in holding with Western financial standards, and closes the gap between Bollywood and Hollywood’s commercial successes. Considering this, using the same Index exchange rate of $1 to 31 rupees, and Bollywood’s box office revenue of 10.81 billion rupees in 2007, the revenue from 2007 can be equated with just over $3.48 billion. This shows an increase of 43.7% over 9 years. In comparison to this, the Hollywood box office revenue for 2007 is $9.77 billion, increasing by 14.3% over 9 years.

This shows Bollywood’s box office success to be increasing at a higher rate than that of Hollywood, showing potential for the Bollywood market to overtake the Hollywood market. The concept of “post-cinema”, which acknowledges exhibitive platforms other than an actual movie theatre (e.g. Netflix) also benefits Bollywood’s potential success. Audiences will not simply rely on the distributive dominance of Hollywood to have Hollywood films imported to local cinemas; examples of world cinema will be more readily accessible, including Bollywood works, which could increase the interest in and success of Indian cinema.

Hollywood’s hegemonic dominance as caused by its early development and exploitation of the market can now see a challenge in the form of Bollywood cinema due to the standardisation of the industry, globalisation, and greater platforms of exhibition. However, despite the evidence of Bollywood’s growth and success, its challenge to Hollywood’s dominance in turn faces threat from the influence of television and changing attitudes towards Indian Nationalism, allowing for the continuation of Hollywood’s dominance, and systems to support this domination (e.g. Academy Awards).

big mac, bollywood, Film, film industry, hollywood, mcdonalds, rupees, us film
Previous PostHow Liverpool Could Line-up in the 2017/18 season
Next PostFact Check: There Is No New Money Being Spent On Education