Fact Check: There Is No New Money Being Spent On Education 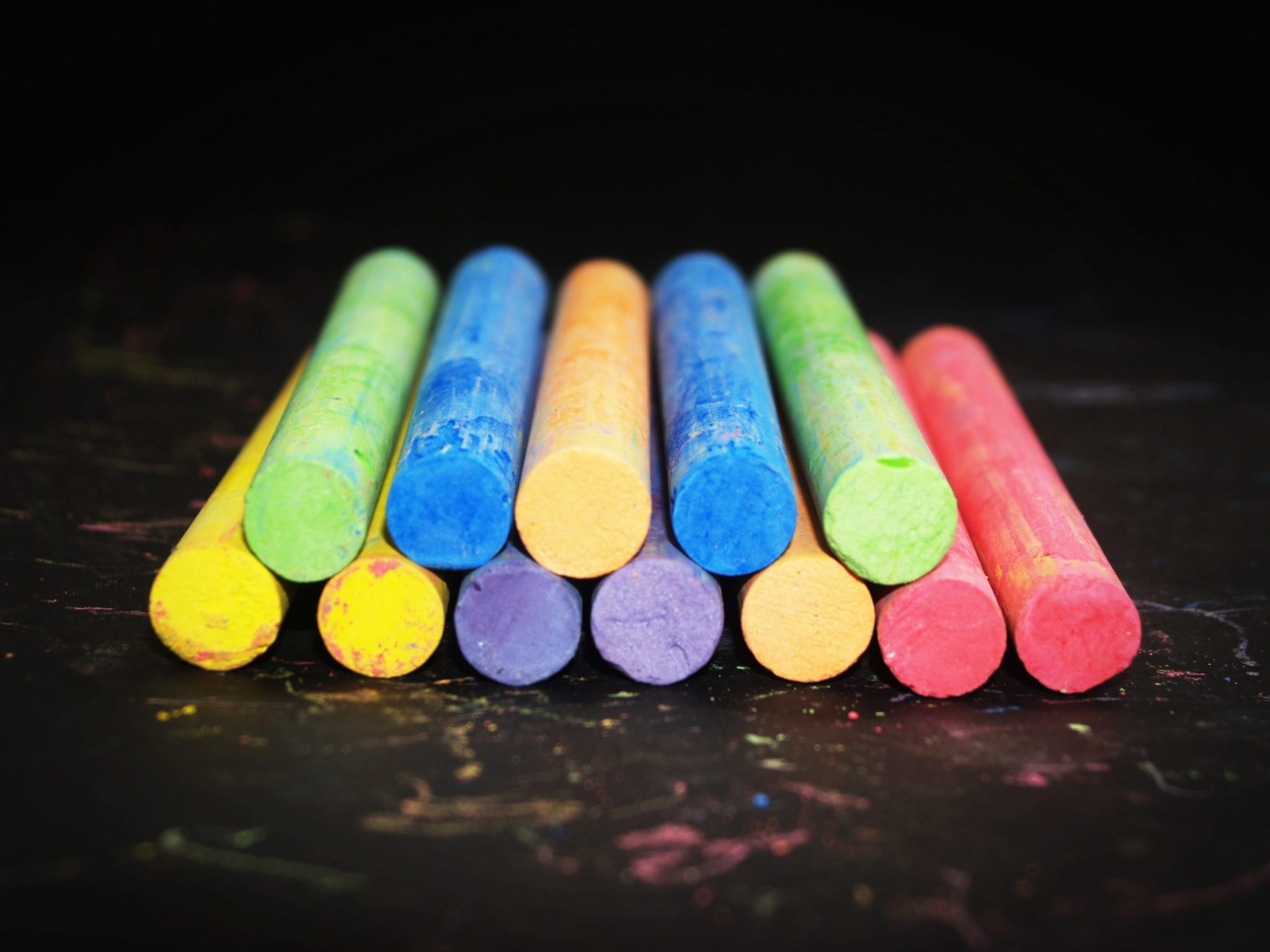 The government announced that there would be a shake-up in education funding, with an extra £1.3 billion over the next three years. The move seems to be to quell anti-austerity sentiments within the party and to address public concerns over a lack of funding for public services. In a statement on their website they declared that:

Much of the mainstream press has been happy to run headlines declaring that the government has pledged extra funding for schools.

“Education Secretary Justine Greening has announced an extra £1.3bn in funding for schools over the next two years.” – Sky News

“Tories to pump an extra £1.3 billion into schools funding in ANOTHER dramatic climbdown for Theresa May” – The Mirror

“This funding boost has been found from within the Department for Education’s budget, rather than through increased taxes or more debt. This has required some difficult decisions but reflects the government’s continued belief that funding is most valuable in the hands of head teachers who have the freedom to use their professional judgement to spend money where it will have the greatest impact.”

In Justine Greening’s speech to Parliament unveiling her plans she outlined that the funding would be drawn from three sources:

The government have been adamant that this will increase per pupil spending by up to 3% per year per pupil for underfunded schools and a 0.5% increase per pupil for every school. However, according to an IFS report published earlier this year, spending per pupil is expected to fall by 6.5% in real terms between 2015–16 and 2019–20 and spending on 16-18 year old’s specifically is set to fall to the same levels as the 1980’s, so this small reallocation of funds does little to address these major issues. This will be the first period to see an overall per pupil drop in spending in real terms in 20 years.

There are some winners to come out of the funding shake-up, areas like Derby, York, and Torbay will see the total funding shared by schools rise by about 2.4% and rural areas will be better off as the new “sparsity” measures take account of schools being smaller and harder to reach. Urban areas will lose out however, London and Manchester will lose 1.4% of their funding. (The BBC did a great analysis of where will benefit most from the new funding formula that you can find here). The new funding formula will replace the 152 local systems employed across the country, though the effects will be capped meaning that no school will see cuts of more than 3% by 2019–20 and no school will see an increase of more than 5.6%.

So although some school’s will see an increase in core funding, there has been no new money allocated to schools or the Education budget. There will still a huge shortfall in per-pupil spending in real-terms over the next five years, so we have to rate this claim: