Who Are The DUP? 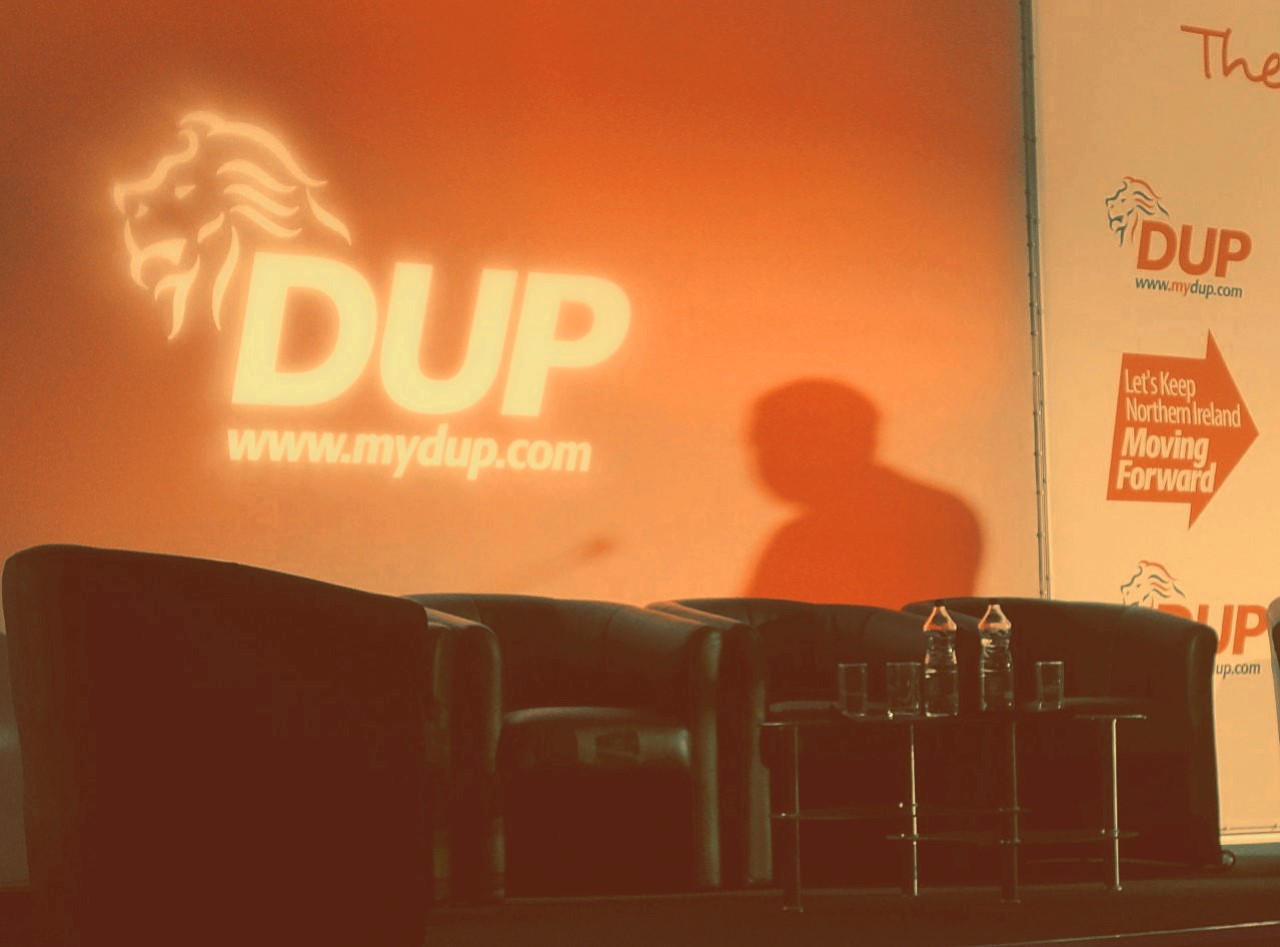 Arlene Foster and the DUP have suddenly become the most powerful people in British politics. With their sweep of 10/18 seats in Northern Ireland they have the power to give Theresa May an overall majority in Westminster of two seats. The deal may not even be legally compatible with the Good Friday Agreement (the agreement that led to peace in Northern Ireland in 1998), though that is a matter for another time. Those of you who are not so well versed in Northern Irish politics may be wondering who the DUP actually are and why their policies have meant that more than 700,000 people have signed a petition in protest of the potential coalition; so we have assembled this short explainer to help shed some light on all things DUP.

The Democratic Unionist Party was founded by Reverend Ian Paisley in 1971 at the start of the Troubles, a conflict that grew out of a campaign for equal treatment of Catholics and Protestants. It is a grassroots working class party, with a heavy religious focus, who oppose gay marriage, the concept of man-made climate change, and a woman’s right to an abortion. They had links with loyalist paramilitaries during the Troubles and at one time attempted to found their own “loyalist defence militia”, called “The Third Force”, that would work alongside the Police and British soldiers – by 1981 Paisley claimed they had 15-20,000 members. Then just this month, they drew a lot of criticism after the Loyalist Communities Council (LCC), a group with the backing of the Ulster Defence Association, the Ulster Volunteer Force and the Red Hand Commando – loyalist paramilitary groups – made a statement in open support of Unionist candidates standing in the general election and heavily criticised the Alliance Party, “any unionist who votes for the Alliance Party is driving a nail into the coffin of the union”. The DUP ultimately beat Alliance in several close Belfast races and won every Unionist seat in Westminster, an incredible reward for a party refusing to form a government.

During the course of the Troubles they opposed The Sunningdale Agreement, The Anglo-Irish Agreement, and the Good Friday Agreement, all of which were attempts to restore power sharing to Northern Ireland. However, in 2006, they worked together with Sinn Fein and put together the St. Andrews Agreement, which had restored power-sharing to Northern Ireland until earlier this year, when the RHI (Renewabel Heating Incentive) scandal resulted in an election that has left Stormont out of action ever since. The DUP and Sinn Fein, as the largest Unionist and Nationalist parties, are both required to rule together in coalition or there can be no government and, since the election, they have been unable to work out an agreement for governing together, despite numerous deadlines.

Over the past 20 years, they have slowly eclipsed the Ulster Unionist Party as the largest Unionist party in Northern Ireland, and are currently the largest party in the Northern Irish assembly. Up until the last election, they had used this position of power to oppose gay marriage, gay rights, and abortion legislation, amongst other things, by exploiting the “Petition of Concern”. A “Petition of Concern” is a measure designed to stop sectarian discrimination in the legislative process by preventing legislation from passing if it is signed by 30 or more MLAs from a Nationalist or Unionist party. The measure was designed when no one party had enough votes to use the motion, but from 2003 until the end of the last assembly, the DUP have been able to manipulate it to their advantage.

They have also been coming under increasing scrutiny regarding a £425,000 donation that they received for their Brexit campaigning that paid for, amongst other things, a huge advert reading “Take Back Control – Vote To Leave” in the Metro. The source of the donations wasn’t originally clear due to Northern Irish laws that mean political donors are more protected, but the group has since been named as the Constitutional Research Council. It is run by the CRC’s chair and former Scottish Conservative parliamentary candidate, Richard Cook, and has been declared by OpenDemocracy as a potential front organisation to fuel money anonymously as it has no formal or legal status and refuses to name its members. The DUP strangely chose not to ask where the money was coming from and just got on with spending it!

So this is the group that Theresa May will be relying upon to prop up a minority government, but with public opinion of the deal falling by the second, the Conservatives may want to think twice about making a deal with the DUP.