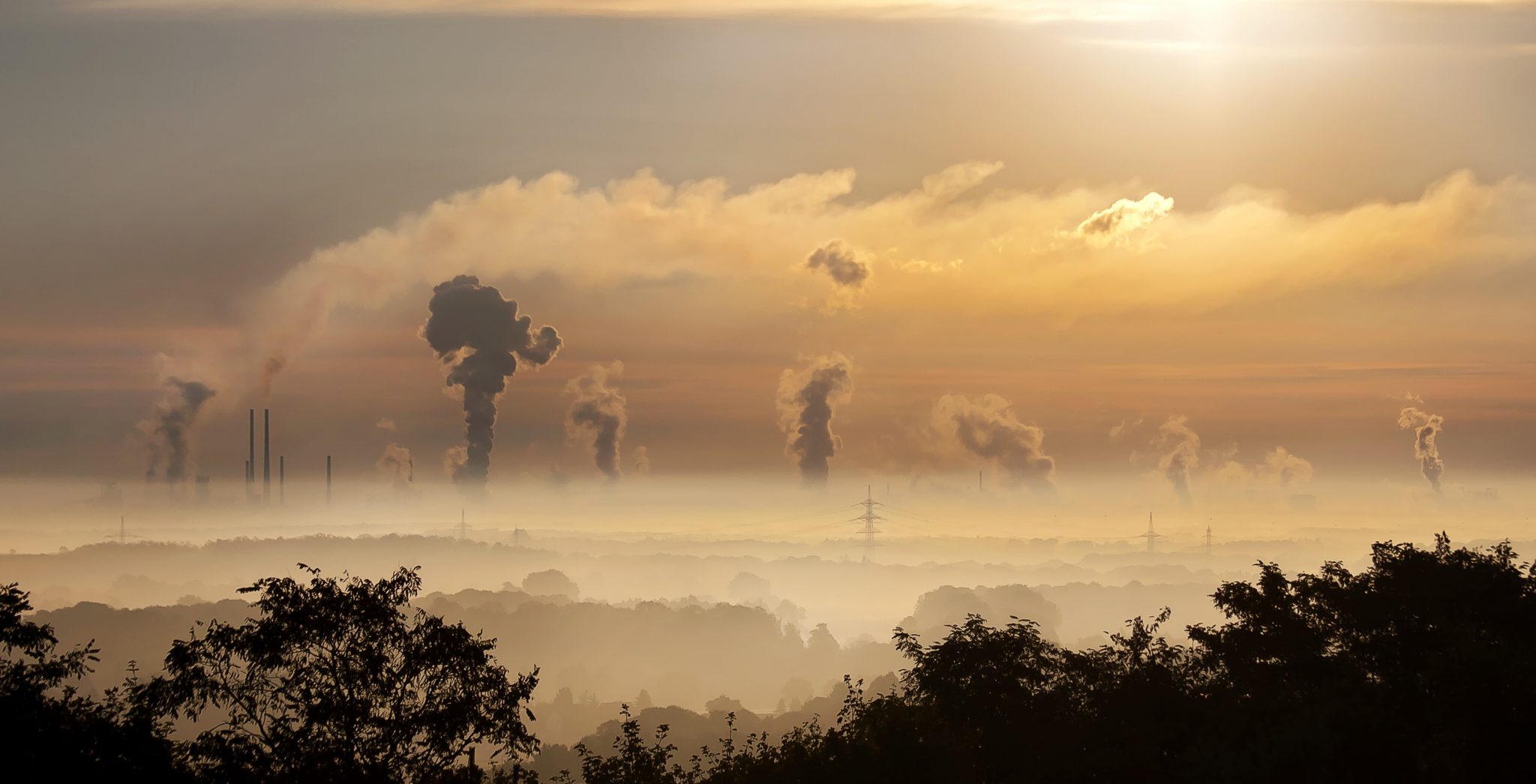 In 2010, David Cameron promised that his government was going to be the greenest government ever. Yet, since then, the Conservatives have pushed back on numerous environmental measures, including removing the subsidies for solar panel installation and putting a hold on all onshore wind-farm construction. The UK Government has committed to reducing UK greenhouse gas emissions by 80% by 2050, something they can realistically only achieve if they deliver a carbon negative economy; they must remove carbon from the atmosphere – though carbon capture technology is starting to become much more mainstream than it was a few years ago so this might be possible in the future.

The EU target for 2020 is to ensure at least 20% of all energy use is coming from carbon free sources. Currently Sweden is leading the way, with 54%, whilst the UK is ranked 24th out of  28, with just 8.2% of energy coming from renewable sources. So the UK is going to have to more than double their use of renewables in the next four years in order to meet current targets, a seemingly impossible task given the political situation that we currently find ourselves in.

One of the most widely known (and widely criticised) policy ideas design to help transition the economy towards renewable energy, is a Carbon Tax. The term “Carbon Tax” is divisive, controversial, and tends to draw the same criticisms and support year-on-year without any true progress being made on the subject (at least not in the United Kingdom). In Australia, a Carbon Tax was implemented in 2012 and repealed again within two years due to it’s severe unpopularity and  in Canada, Justin Trudeau has put the wheels in motion to apply a Carbon Tax and is already facing backlash. The underlying issue is that it leads to inflation across the board and whilst that would only be temporary as the economy would eventually adjust, people are not willing (or often able) to foot the bill. Industry groups complain that a Carbon Tax stifles innovation and growth, whilst others complain it is a tax grab or simply don’t believe it’s necessary. At a time of political and economic instability for Britain, climate change is being pushed further and further down the agenda. However, Ted Halstead, founder and CEO of the Climate Leadership Council, has proposed a novel and innovative way to implement a Carbon Tax that avoids all the usual trappings of the issue, whilst putting money in the pockets of the general public and cutting government spending; he calls it a Carbon Dividend.

This Carbon Dividend is based on four core principles:

Let’s break down exactly what that means. A gradually rising Carbon Tax is likely to start at £8 per tonne (looking at the Canadian model) and rise year on year. This encourages businesses to transition rapidly towards a carbon free energy source. However, in this proposal the tax would act as a Carbon Dividend which would not be paid straight to government, rather it would be distributed amongst the public in the form of a monthly lump sum, much like the payments from the Alaskan Permanent Fund. The research conducted by the Climate Leadership Council, predicted that in the US this would more than offset the additional spending due to inflation for the bottom 70% of earners. You will be putting more money in the hands of a majority of the population, whilst still implementing an intensive transition away from carbon. This would be accompanied by a rollback of a lot of environmental regulation that focus on carbon emissions, to help cut government spending and shrink the size of the government – something that should be popular to small government Conservatives. These regulations become unnecessary as market forces will drive businesses and consumers towards cleaner sources of energy.

Prior to Brexit this would have been impossible without European-wide approval, but the exit from the continental political union gives us a unique opportunity lead the way forwards in fighting climate change by pioneering a brand new way of transforming energy markets. The final pillar of this policy proposal is that by implementing the tax on imported goods, citizens of trading partners would soon realise that they could be getting a share in this dividend and lobby their own governments to do undertake similar measures – once the ball is rolling Halstead and the CLC forecast an international domino effect, leading to a worldwide standard levy on carbon. One of the biggest criticisms of the Australian model within the country was because no other nation took up the policy, but this plan gives governments around the world more pressing reasons to adopt the policy.

Given our need to transition quickly away from carbon to meet our 2020 goals, the opportunity to legislate free of European constraints, and the Conservatives poor public standing on the standard of living and real wage growth, now seems like the opportune moment to consider this option. Theresa May needs to build coalitions across government to survive, and what better way to win cross party support? It would prove that she is serious about climate change and about improving the lives of working and middle class people who have felt the squeeze of wages in the last decade, and would not only consolidate the support of the liberal wing of her own party, but win her support with politicians and voters across the political spectrum – something she really needs to do if she is to hold onto power. It would also give people a chance to see what an independent Britain could do; there was a lot of talk throughout the leave campaign of the constraints of Brussels and this would give May a chance to show to the country one of the potential benefits of leaving the EU.

“It is hard to think of many politicians as ill-equipped for the role of Environment Secretary as Mr Gove. His record of voting against measures to halt climate change and his attempt to wipe the subject from our children’s curriculum show him entirely unfit to lead our country in tackling one of the greatest threats we face. And as we enter Brexit negotiations, Gove’s past suggestion we scrap vital EU environmental protections becomes ever more concerning.”

Gove’s ambitions to scrap environmental regulations, make him almost the perfect Conservative to lead this plan forward. Environmental activists and green politicians would be forced to eat their words, whilst Gove would still achieve the deregulation that he has called for. Finally it would win back May and Britain some respect on the world stage, a coalition of parties overcoming a divisive election to focus on climate change is a story that would make headlines around the world. This is an golden opportunity for Britain and the Conservatives to fight climate change, put money in the pockets of the public, and win back support across the board.

If you’d like to find out more about the proposal you can watch Ted Halstead’s Ted Talk on his policy here.