What Can Westworld Teach Us About Artificial Intelligence and Consciousness? 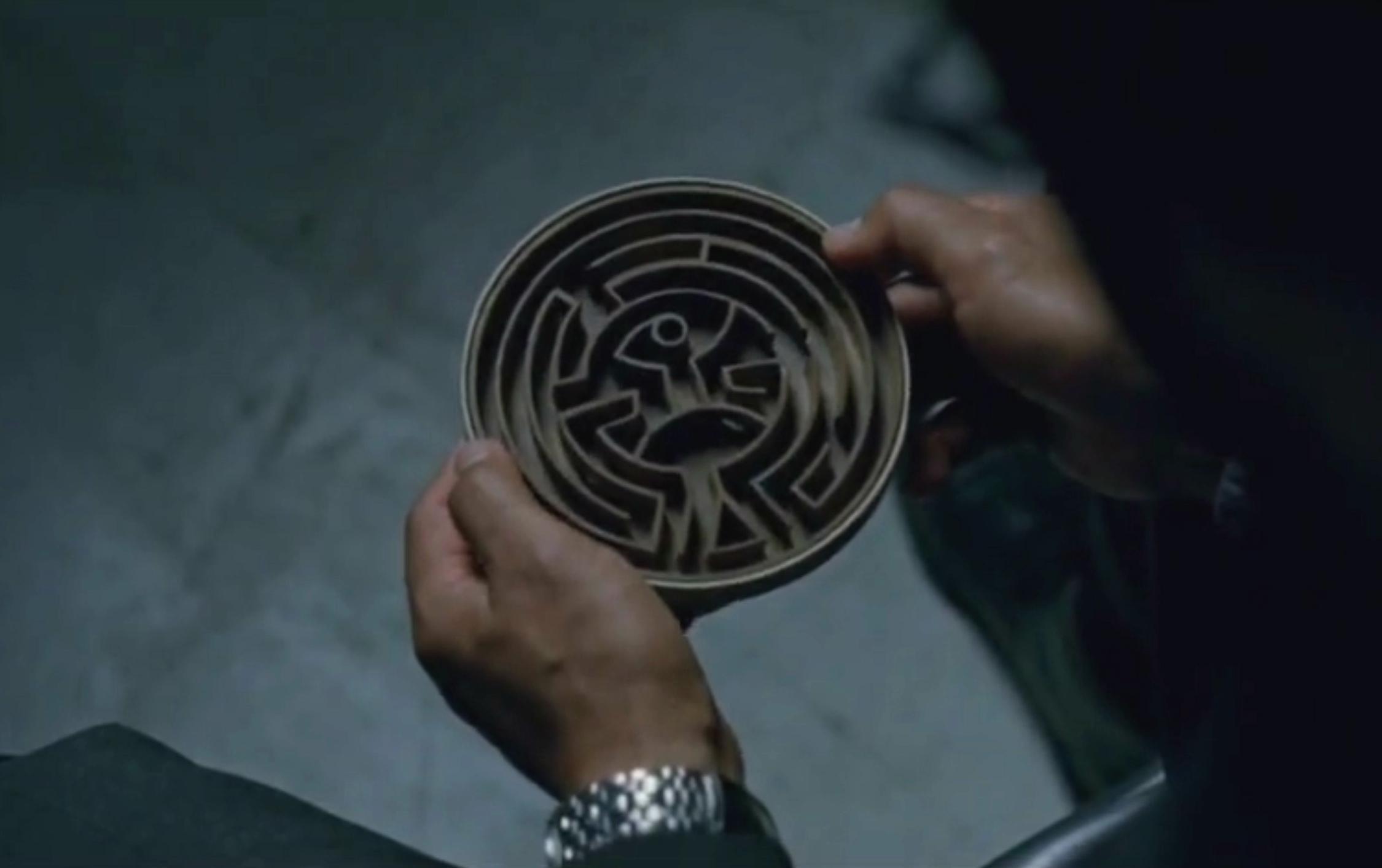 Eventually, we will be able to simulate the human brain in all its glory, 86 billion neurons down to the last synapse. This eventuality leaves a rather large question mark over the issue of human consciousness; given that an artificial intelligence modelled on the human brain could theoretically have the same make up (however artificial you believe it to be) and the same choices as a human, with all the same information available, how would this AI be different to a human?

An AI is driven and makes every decision based on its programming – it can learn from its experiences, build up knowledge, and even understand why it makes decisions, even if it can’t explain them. Are humans really any different? Is every decision we make not a result of experiences and learning, combined with our genetics and DNA? The biological code from which are bodies are created. The HBO drama Westworld tackles this very issue.

Ford: I wonder, what do you really feel? After all, in this moment, you are in a unique position. A programmer who knows intimately how the machines work and a machine who knows its own true nature.
Bernard: I understand what I’m made of, how I’m coded, but I do not understand the things that I feel. Are they real, the things I experienced? My wife? The loss of my son?

To give you a little context here Anthony Hopkins’ character is talking to an AI or “host” that has become aware of its situation, normally these robots are unaware that they aren’t human, and live in blissful ignorance. However, here we see this AI grapple with his own being, the very nature of his life and existence, suddenly questioning more about his life than most humans will ever manage in a lifetime.

Ford: Every host needs a backstory, Bernard. You know that. The self is a kind of fiction, for hosts and humans alike. It’s a story we tell ourselves. And every story needs a beginning. Your imagined suffering makes you lifelike.
Bernard: Lifelike, but not alive?
Ford: Pain only exists in the mind. It’s always imagined.
Bernard: So what’s the difference between my pain and yours? Between you and me?
Ford: This was the very question that consumed Arnold, filled him with guilt, eventually drove him mad. The answer always seemed obvious to me. There is no threshold that makes us greater than the sum of our parts, no inflection point at which we become fully alive. We can’t define consciousness because consciousness does not exist. Humans fancy that there’s something special about the way we perceive the world, and yet we live in loops as tight and as closed as the hosts do, seldom questioning our choices, content, for the most part, to be told what to do next.
No, my friend, you’re not missing anything at all.

Ford takes the view that there is no magic consciousness, that the brain, the mind, consciousness, is all one of the same, simply a result of the arrangement of atoms and neurons in our brains. This very much falls into line with the question that we are asking here, is there anything special about humanity? The answer that Westworld proposes is no, it isn’t special. What we perceive as consciousness is simply a result of the arrangement of our minds – and while we can’t pretend to fully understand it yet, were we able to recreate it, eventually “consciousness” would appear in that recreation.

Ford’s argument that every decision we make is driven by our genetics and our experiences, fill into a sort of deterministic view of the world, that everything we do is already planned out and decided by a chain of events. By Ford’s reasoning, every decision that we make as humans is “programmed” by our genetics and experiences, and thus we don’t experience choice, rather it is an illusion. The conscious mind is just a figment of our imaginations that gives us the impression of free will and choice, but ultimately we will only ever make the choice that has been pre-determined.

What Is The Amygdala?

“If we have free will, we can consciously make decisions that are not determined by the physics and biology of our brains. It’s a philosophical and religious concept that has found no support in science, despite the strong illusion that we are free. Even if we are not, belief in free will can be healthy, as long as we remain aware that many factors influence our behaviour subconsciously.”

So does that mean the nature of free will is inherently linked to the idea of self-awareness or “mindfulness”? Or is this simply a way to rationalize free will to provide meaning to lives that would feel utterly pointless without free will?

In the 1980s Benjamin Libet performed some truly harrowing experiments surrounding free will. Libet hooked patients up to an EEG, which measures brain activity, and asked them to perform a simple hand movement whenever they wanted to. He also asked them record the moment at which they made a conscious decision to move their hand.

There are those who have used this experiment as proof that free will is an illusion, that if the decision to move your hand has already begun before your conscious knowledge of it, how can you possibly have any control over these decisions? However, Libet himself believed that the conscious mind had the power to “veto” an action in the brief moments between the conscious decision to move the hand and the actual movement. In fact, patients in the experiment reported that a conscious decision to act would appear but they would “veto” or supress the thought – although lack of actual movement meant that it was impossible to accurately measure this veto. However, they were able to show that a subject could consciously veto an act planned for a specific time, roughly 100-200 milliseconds before they were due to act. There is no way to definitively prove the existence of this veto, but there is evidence to suggest that it exists in some form.

AI, Artificial Intelligence, Consciousness, Westworld
Previous PostWhy It’s The Perfect Time For A Carbon Tax In The UK
Next PostWhy The Comey Hearing Changes Nothing, Yet