Why The Comey Hearing Changes Nothing, Yet 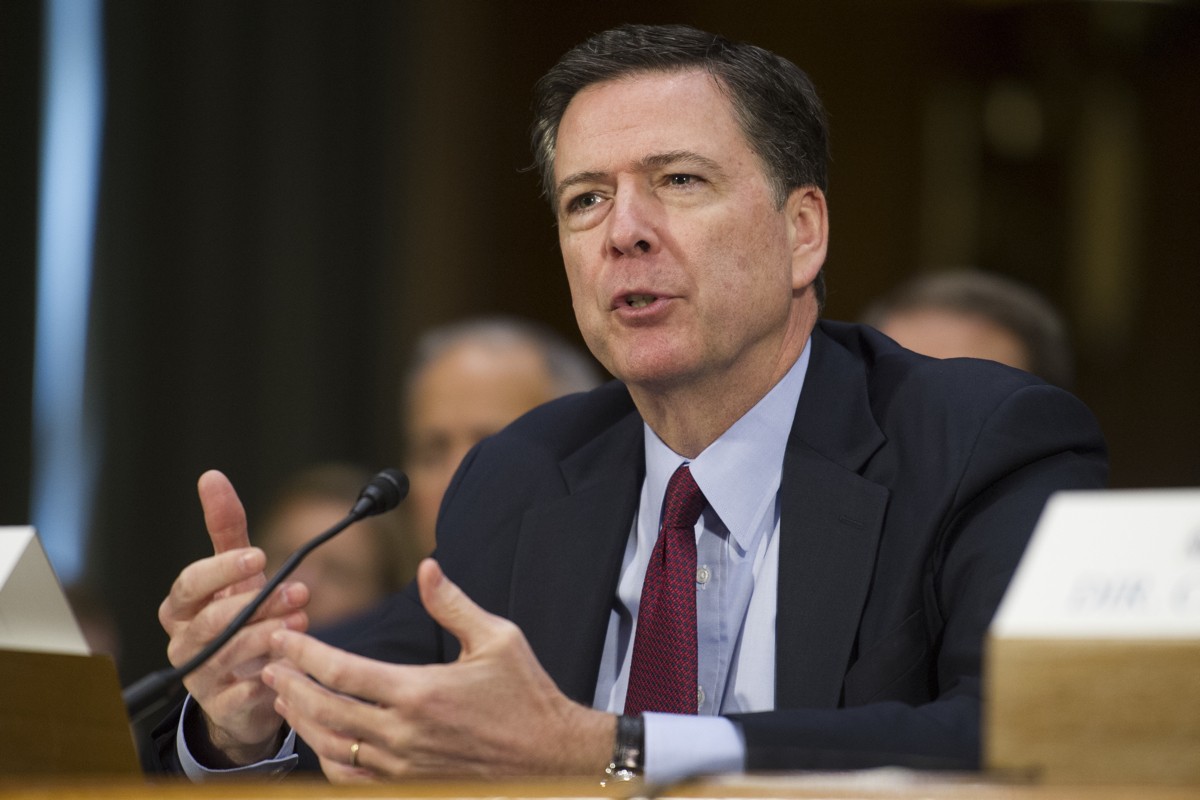 James Comey’s testimony set social media alight with some 19.5 million people tuning in to watch the former FBI Director testify before Congress. There was outcry as the public and numerous left leaning news outlets claimed that Comey’s testimony proved obstruction of justice and calls for impeachment were echoed again. But Comey’s testimony is unlikely to change anything about Congressional Republicans attitude to the investigation. Numerous Republicans have lined up to defend the actions of the President, including House Speaker Paul Ryan and “Never-Trump”er Lindsay Graham, who claimed on CBS’ Face the Nation, “He can’t collude with his own government. Why do you think he is colluding with the Russians?”.

Ryan rushed to the President’s defence in a press conference soon after,

“The president is new at this. He is new to government so he probably wasn’t steeped into the long running protocols … established between the DOJ, FBI, and White House.”

Congressional attitudes and strategy won’t be making any major U-turns on the back of this testimony. To turn on Trump would be to turn on his base and, with the 2018 midterms creeping ever closer, they are unlikely to take that risk whilst Trump’s popularity with the base is still relatively high.

The overall approval numbers don’t read well for Trump, in his 146th day he just hit approval ratings of 38.4% and disapprovals of 55.7%. For comparison the last three Presidents were polling at approval ratings of 60%(Obama), 54% (Bush), and 42% (Clinton) at this point in their Presidency, so he isn’t doing great when compared to recent Presidents. But Bill Clinton managed to turn it around, so there is historical precedent for Trump to recover. That said, Trump didn’t start from the position of strength that Clinton did – he was seeing 60% approval ratings at the start of his tenure.

Of likely voters, Trump’s numbers do look slightly better, with 50.4% disapproving and 40.2% saying they approved of the job he was doing. He is also crucially, retaining the support of the Republican base, as of June 11th Gallup has his support amongst Republicans holding steady at 83% – though Independent support has fallen to 31% and Democratic support to 8%. A Rasmussen Reports national telephone and online survey found that 41% of all likely U.S. Voters believe Comey should be prosecuted for leaking information to the media at the time he was director of the FBI, including 66% of Republicans. So a majority of Republicans seem to be favouring the President over the former FBI director and may not see his testimony as being valuable at all.

Oddly, a Washington Post/ABC News poll reported that more than 70% of respondents had either some or no trust in what the President had to say about the investigation, whilst 61% said they believed the president had fired Comey in order to protect himself and only 27% said the dismissal had been for the good of the nation. Clearly at least some of the Republican base believe that there is something not quite right about the Russia investigation, but are willing to overlook it to support their party. Until Republican approval ratings of President Trump start to fall, Congress is unlikely to break from the party line.

More moderate Republican Senators who represent states that Hillary Clinton won are still being cautious, they are more likely to be able to retain the support of their base if they support Trump rather trying to win over democratic voters as Trump has frequently threatened to defame anyone who “betrays” him. Senators like Cory Gardener (R-CO) and Dean Heller (R-NV) have continued to tow the party line, likely out of fear of a voter backlash were they to truly defy Trump. Almost every issue feels like a constant rerun of the House Healthcare bill, which limped past simply because no-one wants to be the one to Obamacare repeal and oppose the party. In fact, the most defiant Republican in the Senate was Susan Collins (R-ME), who has only voted with Trump a mere 86% of the time. So I wouldn’t expect Congress to move towards impeachment any time soon.

With Robert Mueller now turning his investigation towards a potential obstruction of justice charge, the FBI investigation will continue with their work. But the Republicans are unlikely to abandon Trump, they have argued fervently that these actions do not constitute obstruction of justice. We will no doubt get more information as the investigation goes on, but Comey’s testimony has made little change to the approach of the Republican party. The Democrats looking for impeachment will need something more solid for that.