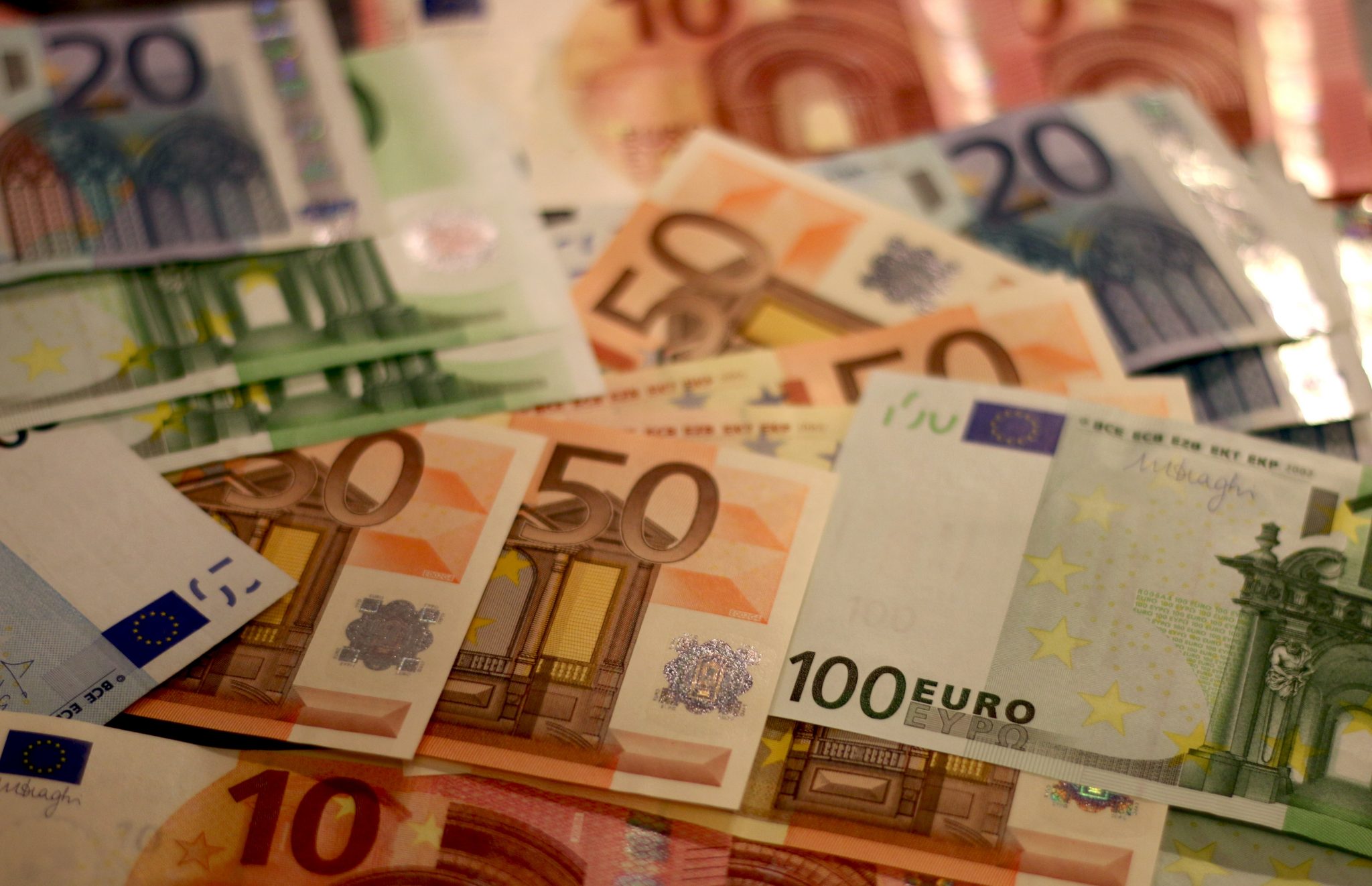 Over the past few decades and increasingly more so in recent years, there has been a new economic school of thought emerging on the left: Modern Monetary Theory, or MMT. The idea has been supported by Stephanie Kelton (a former advisor to Bernie Sanders) and Alexandria Ocasio Cortez in the US and John McDonnell in the UK as a way to pay for the Green New Deal that they are pushing. Alexandria Ocasio-Cortez (D-NY), who told Business Insider in January that MMT “absolutely” needs to be “a larger part of our conversation.”

The theory goes as follows: money is just digits. It is worthless. It is only given value because we believe in its ability to be exchanged for goods and services and we pay our taxes with it. Advocates of MMT argue that the government does not need to raise taxes or sell government bonds to finance spending programs, they only need to ask the central bank to create the money electronically – sometimes known as “changing the score”. Then instead of governments selling bonds to raise money, they pump money into the economy and hope that some of the excess cash will be routed by private investors into buying government bonds as they are a solid investment strategy. They don’t see a large government debt as a problem, so long as there is confidence in government to pay it back. The UK national debt peaked at 250% of GDP after WW2 and we embarked upon the most ambitious spending program in our history to rebuild the country. Given that this level of government intervention outside of wartime in unprecedented, post-WW2 is the best comparison we can use.  The current national debt as of March 2020 is £1,791.5 billion (or 79.1% of GDP), so we should have a little room to manoeuvre here in terms of government debt levels.

Fed Chair Jerome Powell, Bill Gates, former Treasury Secretary Larry Summers, and former IMF chief economist have Kenneth Rogoff all spoken out against the theory. Opponents of the theory argue that you cannot borrow your way to prosperity, much like you cannot drink yourself sober. I feel this is a lazy assessment. Government finances do not operate in the same way that a household or business does. The idea is to invest in green energy and infrastructure using government debt to help the economy grow. As the economy grows (and inflation occurs naturally over time), the debt shrinks as a percentage of GDP as long as interest rates are low.

The corona virus has forced staunch anti-interventionists and free market capitalists to embark upon an expansion of public spending (however brief it may be) not seen outside of wartime. This is not unwarranted. As the pandemic swept the globe borders and economies shut down like dominos. Even governments in countries like South Korea and Sweden who chose not to implement strict lock-down measures like the UK and US are being forced to adopt a more interventionist economic policy.

This is particularly surprising in the UK and US where the most powerful figures in the respective governments campaigned explicitly on the removal of red tape and their desire to lower taxes. Boris Johnsons government, one that was expected to try to cut taxes in the post-Brexit era, is now forced to confront the reality that tax rises may be inevitable post-pandemic. Similarly, Republicans such as Mitch McConnell and Paul Ryan, who just 4 years earlier were at the tail-end of an 8 year battle with President Obama in which they consistently argued for fiscal prudence are now approving hundreds of billions of dollars in financial aid to businesses and individuals. It must be noted however that the US deficit hawks rapidly approved Trump’s corporate tax cuts which are set to add $1.5 trillion to the national debt over the next ten years with no consideration for fiscal responsibility. Perhaps their opposition was a little less than genuine.

Modern Monetary Theory has, thus far, only been discussed and propagated in theoretical terms. Yet here is it’s moment in the spotlight. It’s time to put aspects of it to the test, albeit not in the circumstances that many had envisioned.

In the book The Rise of the Outsiders by Steve Richards, he notes how untested political outsiders appeal to voters when they are on the outside, unconstrained by the realities of governance and politics. In much the same way, these theories have been discussed openly and deeply in certain circles (there is a fantastic debate on the Ezra Klein Show on the topic that you’ll find here), without any practical testing. It’s all well and good to imagine new ways of financing a green revolution or massive infrastructure investment, but there has to be a moment where theories have to be tested.

There are potentially problems with the theory too. If there is too much money in the economy prices start to rise and hyper-inflation can ensue, much like in Weimar Germany during the 1920s. MMT is ultimately based on confidence in government to repay the debt they are creating. Right now in the UK we’re pouring money into all forms of schemes to keep the economy running, with no idea how we’re planning to pay for it. Are investors terrified? No. There was an obvious drop in the stock market towards the end of February as the pandemic spread rapidly around the globe, but since then there have been no drops off of the cliff edge – despite the huge economic contraction caused by lockdown, investors are not panicking.

In a way, the crisis is forcing our hand in confronting new challenges and opening us up to new ways to face future crisis. If MMT is shown to be reliable as an economic practice, there is no longer a reason to delay investment in green energy, the decarbonization of our economy, and the infrastructure upgrades that are sorely needed in parts of Britain. If not, the economists of the left will be forced back to the drawing board. That’s alright. Theories are fantastic, but reality is even better. We get to try new ideas and for anyone who despairs at the lack of ingenuity and innovation in government, that is exciting all by itself. Let’s see where the future will take us.