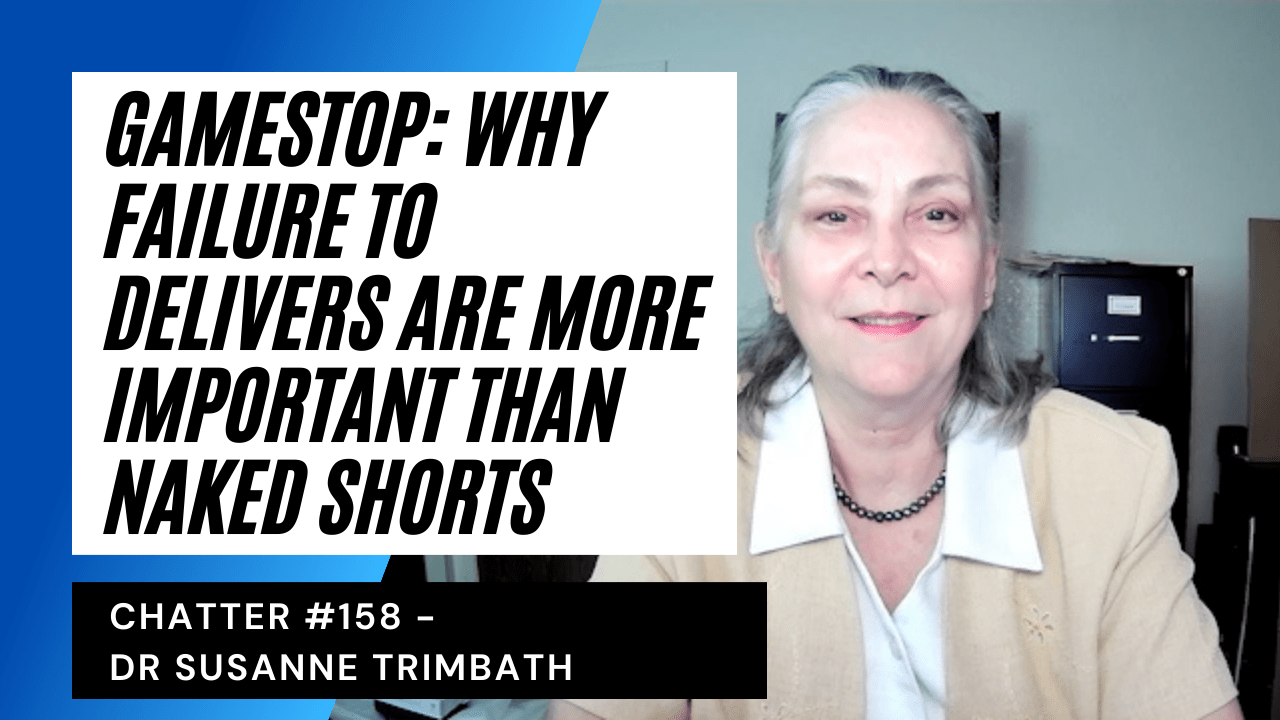 Susanne Trimbath, Ph.D. is the CEO of STP Advisory Services. Dr Trimbath holds a Ph.D. in Economics from New York University and received her MBA from Golden Gate University. Prior to forming STP Advisory Services, Dr. Trimbath was Senior Research Economist in Capital Studies at Milken Institute (Santa Monica, CA) and Senior Advisor on the Russian Capital Markets Project (USAID-funded) with KPMG in Moscow and St. Petersburg. She previously served as a manager in operations at Depository Trust Company in New York and the Pacific Clearing Corporation in San Francisco; she started her career in financial services operations at the Federal Reserve Bank of San Francisco. Since 1989, Dr. Trimbath has taught economics and finance in university graduate and undergraduate programs as adjunct, associate and full-time professor. In 2009, she was certified to teach in the distance-learning environment by both Bellevue University (Nebraska) and University of Liverpool (UK, by Laureate International, Amsterdam). Dr. Trimbath helped create the Transportation Performance Index for the U.S. Chamber of Commerce (Washington, D.C.) which she used to demonstrate the real economic payoff of investments in infrastructure.

Dr. Trimbath authored, edited and contributed chapters to five books, including Mergers and Efficiency (2002), Beyond Junk Bonds (2003), and Methodological Issues in Accounting Research (2006). Her media credits include appearances on national television and radio programs (CNBC’s Power Lunch and NPR’s Marketplace) and the Emmy® Award-nominated Bloomberg report Phantom Shares. She appeared in several documentaries on capital market corruption and the financial crisis including Radio Wars: The Secret History of Sirius-XM Satellite Radio (2012), nominated for Best Documentary by the New York City International Film Festival. Dr. Trimbath’s articles appear in the national publications US Banker, The International Economy, and The American Enterprise in addition to academic, peer-reviewed journals. Dr. Trimbath is a contributing editor at NewGeography.com.

If you haven’t already and you enjoyed this episode, please subscribe to this podcast and our mailing list, and don’t forget, my book, Brexit: The Establishment Civil War, is now out, you’ll find the links in the description below.

Watch Us On Odysee.com – Sign up and watch videos to earn crypto-currency!

Get 25% off podcast hosting with Podiant

The role of fails-to-deliver in bond markets in the financial crisis Blame Wall Street’s Phantom Bonds for the Credit Crisis | Newgeography.com November 26, 2008 – http://www.newgeography.com/content/00436-blame-wall-streets-phantom-bonds-credit-crisis