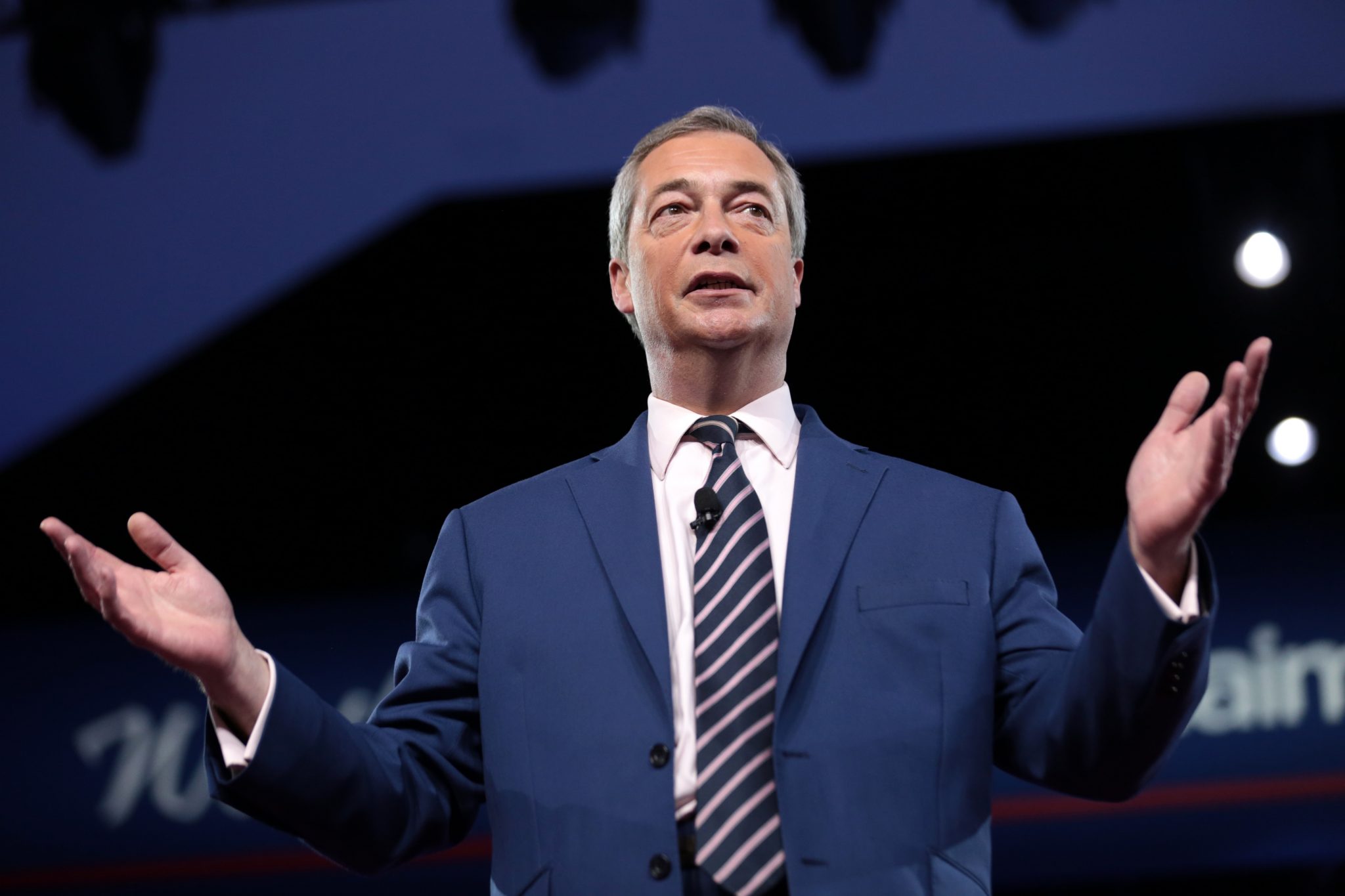 “We are the turkeys that would vote for Christmas”, it’s a phrase that was uttered time and time again by former UKIP leader Nigel Farage during the Brexit campaign, essentially acknowledging the fact that Brexit would likely be the end of his party. With the result of the 2017 UK General Election now finalised, and Article 50 already triggered, it would appear that Brexit is inevitable and UKIP are seeing a long-predicted decline. As Theresa May has pushed for a “Hard Brexit” and Jeremy Corbyn has been openly and vocally supportive of the referendum result, it would seem that UKIP, as electoral force, lie dead in the water without a single MP to their name.

Prior to the election, UKIP’s situation had begun to look increasingly dire. Yet, despite this, now former UKIP leader, Paul Nuttall, defiantly insisted “UKIP is still here and UKIP is not going away.” A statement that looks both desperate and foolish in the light of Thursday’s result. But there is a glimmer of hope for UKIP supporters who felt that neither Labour or the Conservatives can truly deliver the Brexit deal that they campaigned so fervently for; the return of Nigel Farage.

Before the full results were even clear Farage was on TV declaring that he would “absolutely have to” make a return frontline politics should Brexit be threatened by a coalition or a hung parliament, so the possibility of a return from the enigmatic former MEP is far from unrealistic. The question however remains: Could Nigel Farage save UKIP?

One of the issues that plagued UKIP during their election campaign was a lack of charismatic leadership that it had enjoyed during the entirety of Farage’s tenure as leader. Paul Nuttall’s campaign was notably unremarkable aside from a few instances of utter stupidity, such as repeatedly calling Plaid Cymru leader, Leanne Wood, “Natalie” during the leadership debates, or falsely claiming that he lost a close friend at the Hillsborough disaster. His inability to improve on the 2015 result in Boston and Skegness and take the seat that he himself had declared UKIP’s most likely to win is indicative of his leadership. This is an issue that, should Nigel Farage return as leader, would be resolved immediately.

However, his return would do little to remedy the fast disappearing electoral niche that they carved out of disenfranchised eurosceptic Conservative and Labourites. UKIP’s central electoral goal was to get Britain out of the European Union, and with that all but complete (barring the negotiations to come) they need to find a fresh mission statement if they are to survive in any meaningful way.

The surprise election results have increased uncertainty surrounding the Brexit process, with many commentators asking whether the negotiations should be put on hold whilst Westminster gets it’s act together. Already considered a Brexit figurehead, Nigel Farage would be a leader capable of taking advantage of this uncertainty to help revive enthusiasm and positivity for the Brexit movement. This could well help keep the party relevant until a clear Brexit process is outlined and/or they find themselves a new crusade.

Money is another major concern facing the party moving forward, with many major donors to the party ending their financial commitments following success in the EU referendum. Arron Banks, the man described by many as UKIP’s sugar daddy, has lambasted the party and described it as a “sorry state of affairs.”

Farage’s close relationship with Mr Banks and political credibility may restore the appeal of UKIP to potential donors who had become disillusioned by the leadership debacle of the last year and a half. However, for now speculation over Farage’s third coming as UKIP’s messiah will remain as just that, and even without Farage, Brexit could still provide fertile political territory with  Brexiteers who have become angered and motivated by recent terrorist incidents.

The UKIP funeral being held by many conservatives and liberals in the wake on the 2017 election may be somewhat premature, but the party needs to find a new voice and a new direction or it could soon go the way of the BNP. Even if the party has seen it’s last MP slip out of it’s grasp, the former UKIP voters will find a new voice to lead them. But with no uniform swing towards any one party, the possibility of a comeback might still be on.