Brexit: A Depressing State Of Affairs 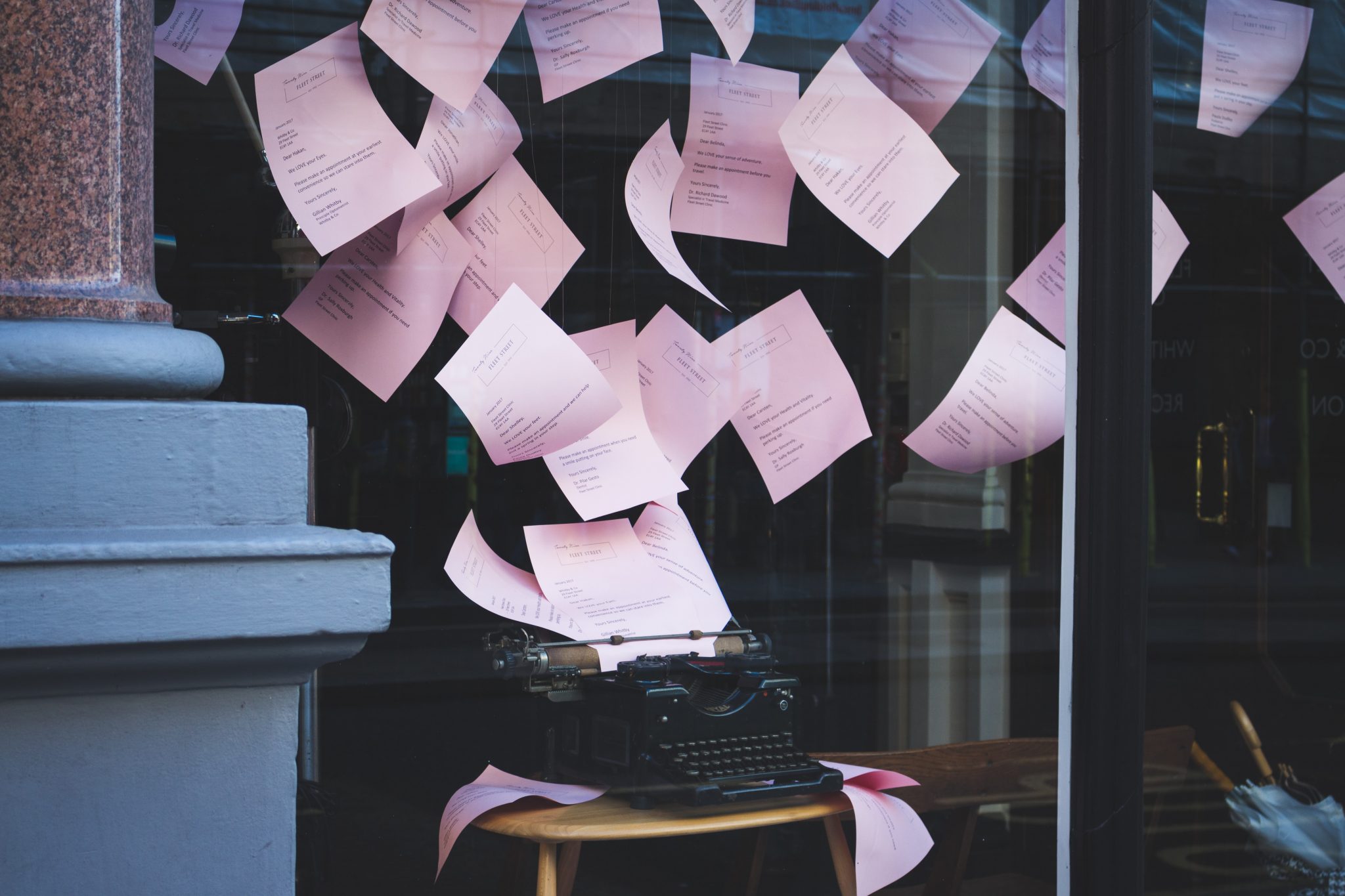 The single most depressing part about being 24 and living in the UK is the utter lack of regard for the potential damage that is being done to the British economy surrounding Brexit. I’m not convinced it was a good idea even if it had been implemented perfectly, with a well thought through strategy, and plenty of honest discussion about what exactly we would like our future relationship with the UK to be.

we have had more than two years of politicians flapping around, blaming everyone in sight for the state of the negotiations, blindly pushing us closer and closer to a cliff edge Brexit, with zero discussion of the real effects for real people. If I was a business owner, I would have no desire to remain in a country who two years after deciding to alter the trading arrangement that they hold with the EU, have achieved essentially nothing.

Pre-referendum the quality of debate was appalling,  say the least, but part of me hoped that after the result was declared that we might see a more honest discussion about what leaving the European Union might look like, how we would be affected, and how we would deal with any potential problems.

More than two years later, in the now immortal words of Theresa May, nothing has changed. We still have zero indication of what a future trading relationship will look like, what will be done about the Irish Border, whether movement will continue, whether aeroplanes will be able to land at European airports. We have spent two years, with almost no other legislation or policies to discuss, stagnating progress on education, the NHS, our crumbling infrastructure, the housing crisis, and got nowhere. And the worst part is that none of the people in charge of the country or the negotiations  even remotely bothered.

I’ve lost count of the amount of people and businesses I have seen declaring that the inability of the UK to make any decision whatsoever and stick to it, means they are leaving the UK for a more stable life on the continent. I love to travel, I love Europe as a whole, both as a place and as an idea (it’s not perfect, nothing is), but the UK, or more specifically Northern Ireland, is my home. I don’t want to leave this place, but the longer those in power refuse to admit any sort of responsibility, downside, potential loss of opportunity, the more I feel I cannot remain here.

It’s sad to watch a country I grew up in, was by, and continue to be proud of to the point that there seems to be no one listening to those who are scared. European citizens still don’t know what their legal status will be, British nationals living on the continent have no idea whether they will continue to receive state pensions, whether they will be allowed to continue living in Spain, Portugal, or wherever they have chosen to hang their hat. Businesses don’t know if they will be trade or WTO rules, cancer patients don’t know if they will face problems getting the drugs they need to treat themselves on a daily basis, it’s a disgrace and one that I could hardly have begun to imagine just a few years ago.

How did we get to a point where the certainty of our future was so brazenly disregarded? Where concerns that could easily and sensibly are simply ignored and labelled “project fear”? I no longer recognize the country I will forever be proud to say I was born in, not because of the people who voted to leave the European Union, but for the politicians who are willingly steering us towards a cliff edge. They’re not even asleep at the wheel, they are stood in the cabin bitching amongst themselves about what Brexit means and who should be the next captain of this rudderless ship. I’m running for the lifeboats and I don’t think I’ll be the only one.