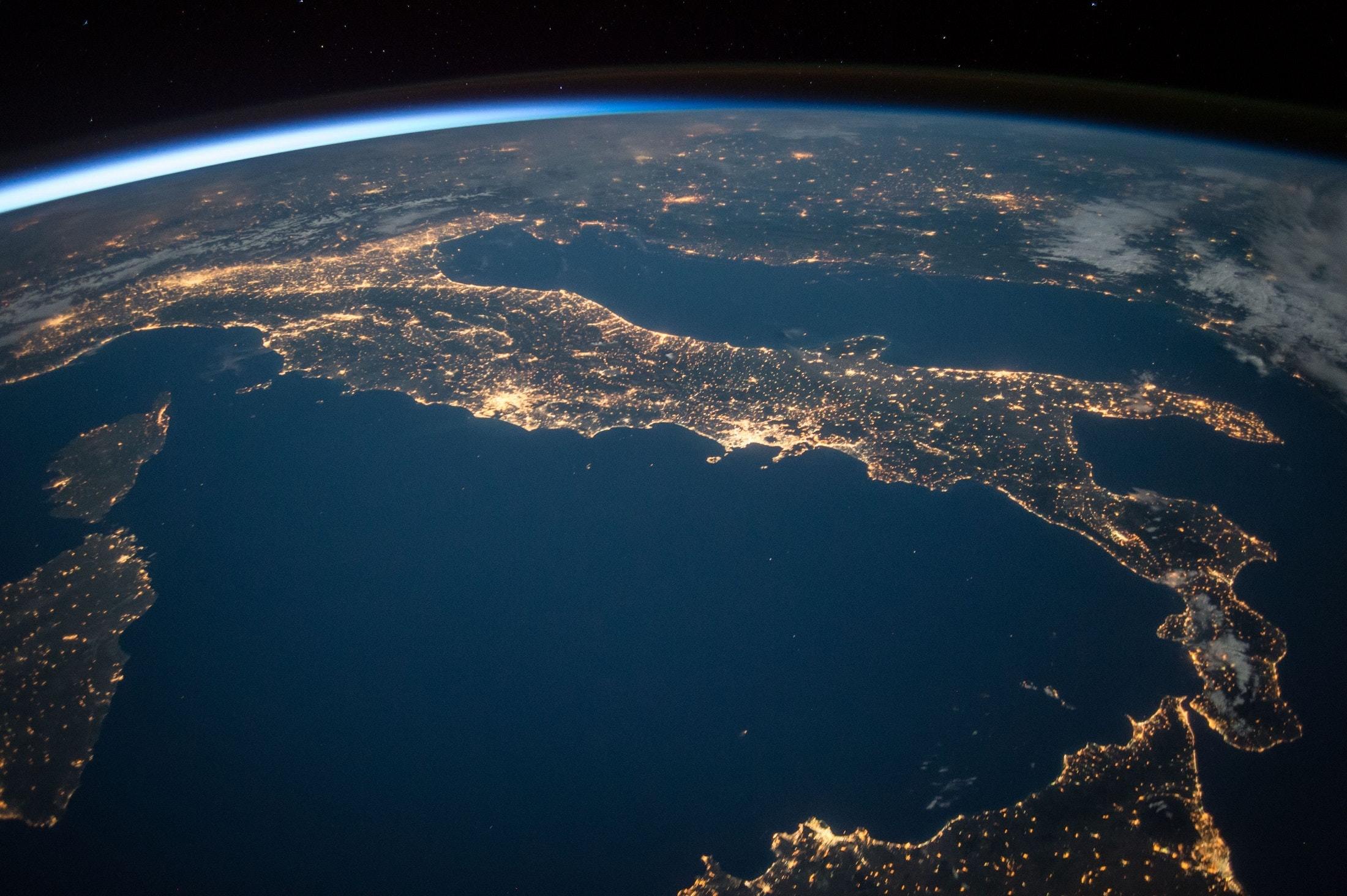 Taking back control. The three words that encapsulated the Brexit campaign. We were preparing to cut ourselves free from the shackles of Europe, emerging from the darkness bright-eyed into a global market that we had shunned in favour of our closest neighbours.

Globalisation has shrunken the world significantly in the years since 1973 and joining the common market. Emerging markets around the world offer opportunities to invest, trade, and expand the reach of British business to every corner of the globe.

Upon leaving the EU and their red-tape behind, Britain would stride onto the world stage, ready to once again take their position as a global powerhouse. But the romanticising of global trade, low regulation, and free markets, runs counter to the grievances of many Brexit voters.

Immigration, as Nigel Farage correctly identified pre-Brexit, was one of the driving forces behind the desire to leave the European Union. The rhetoric that has been pushed by Theresa May since her time in the Home Office has consistently been that Britain can and needs to curb their immigration into the tens of thousands range.

In the minds of some anti-immigrant campaigners, the high levels of immigration are straining our public services and diluting British culture, and free movement of people within the EU is a major obstacle to tighter restrictions on immigration. Now, I’m not saying that the basis for this is rock solid (austerity is a political and economic choice and immigration of a certain level is necessary to keep an economy growing), but people clearly feel strongly about reducing immigration.

Herein lies the paradox that exists within the Brexit campaign. Those who voted for Brexit as a protest vote against the effects of globalisation, against outsourcing manufacturing to low wage economies, do not share the same goals as the hard-Brexiteers looking to lower workers’ protections (such as the Working Time Directive) and outsource to emerging markets.

These free trade deals will almost certainly come with visa quotas, restricting any ability to control the number of immigrants post-Brexit. But does the UK government really want that?

There is no reason to believe that ‘taking back control’ of our borders will make any significant impact upon immigration numbers. According to Full Fact, non-EU migrants have made up a higher proportion of immigrants to the UK than EU migrants for more than a decade (even at the height of EU migrant to the UK). The UK government could easily have attempted to restrict immigration numbers by introducing stricter controls on visas, or even by reducing EU migration with the Citizens’ Rights Directive.

Brexit is not going to be the moment when Britain finally puts a serious cap on immigration. Immigration was a central part of the Leave.EU and UKIP message, but not to Vote Leave (the official designated campaign fronted by leading Tories such as Liam Fox, Boris Johnson, and Michael Gove). It is these leading Tories who are pushing for the vision of a globalised Britain. For them the issue with the EU was not the number of immigrants, rather it was the ‘red tape’ that prevented them from lowering environmental regulations or restricting workers’ rights.

They have no real desire to reduce immigration – the Conservatives have had eight years in which to introduce any measures to achieve their goal of “tens of thousands”, but they haven’t. Britain benefits from immigration, but admitting that would mean that the Conservatives couldn’t take advantage of the anti-immigrant vote.

The Home Office under Theresa May had held back numerous government reports that detailed the positive impacts that immigration has upon Britain. Vince Cable commented on the information suppression recently, stating that,

“When I was Business Secretary there were up to nine studies that we looked at that took in all the academic evidence….. It showed that immigration had very little impact on wages or employment. But this was suppressed by the Home Office under Theresa May, because the results were inconvenient. I remember it vividly. Overwhelmingly it has been the case that overseas workers have been complementary rather than competitive to British workers.”

A moment will come when these two conflicting visions of Brexit are forced to collide, when the champions of global Britain has to reconcile with the isolationist and anti-immigration vote. The question is whether those at the top or the bottom will win out with their vision of Brexit.