The Republicans Are Tying Their Own Hands, But Why? 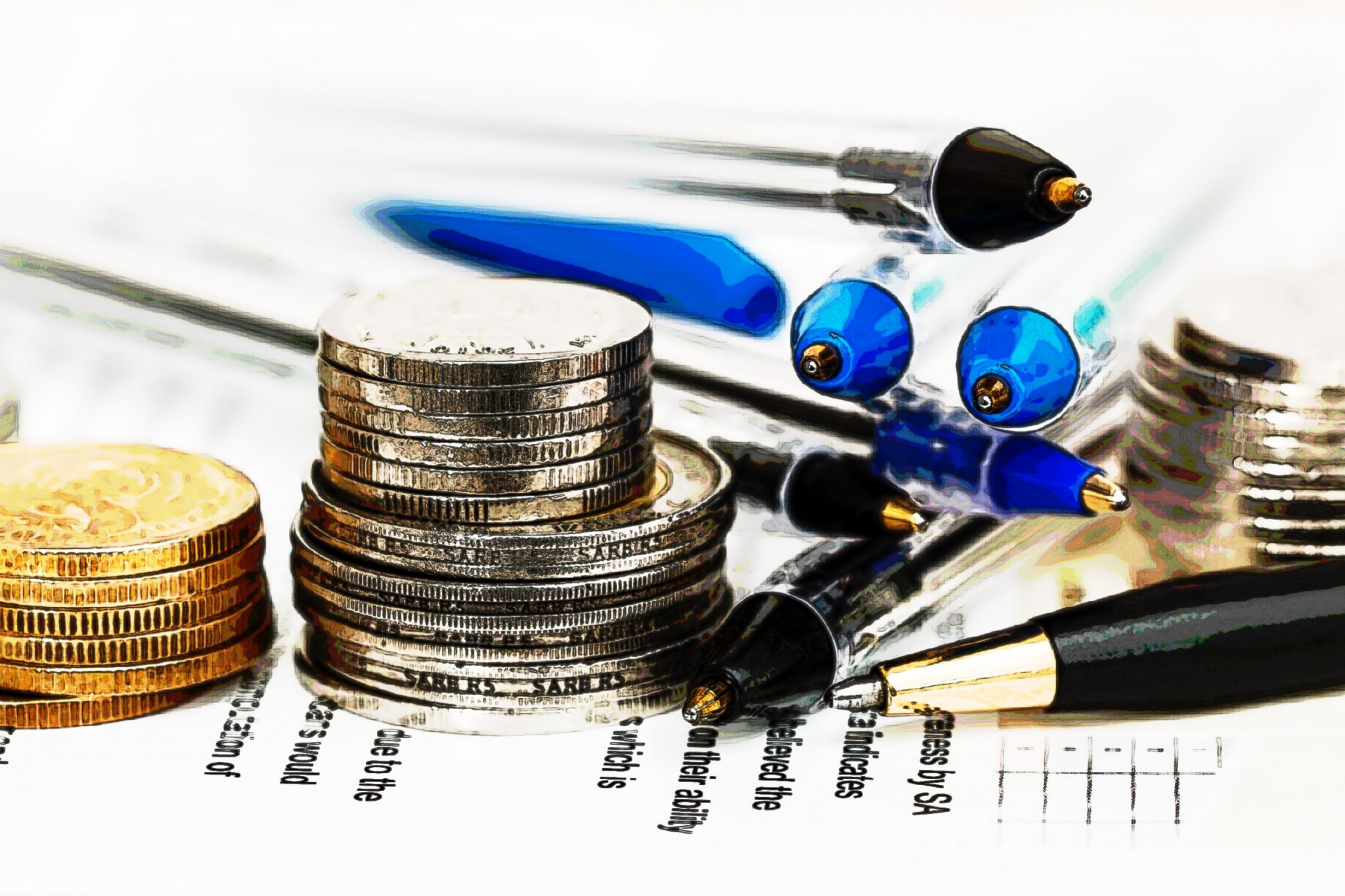 Thus far, Republican’s in Congress have been unwilling to remove the Senate filibuster in order to help advance their legislative agenda. Despite swiftly removing the filibuster for nominations in order to push through Trump’s Supreme Court nomination, Neil Gorsuch, and calls from Trump to use the ‘nuclear option’.

As Matt Yglesias pointed out in the latest episode of the Weeds from Vox.com, the Republican’s in Congress are not attempting to push forward their own cause, not in a substantial way. Having spent seven years campaigning on repeal and replace they have proved themselves to be almost incapable of building a party consensus on both what that means and how they should proceed with health care reform. Several different iterations of ‘Obamacare repeal’ have failed to make it to a vote, or have been voted down, and the Republicans have seemingly moved on to tax reform. McConnell commented after the latest failed repeal bill that, “Where we go from here is tax reform”. He did however, tell reporters after a closed-door lunch in which the GOP decided not to hold the lastest vote,

“We haven’t given up on changing the American health care system. We aren’t going to be able to do it this week.”

To truly move forward they have two options, they can attempt to gain consensus across their entire party, and pass legislation based on trying to use budget reconciliation. But that is an extremely complex measure through which they are trying to force through legislation that was simply not designed to go through budget reconciliation. Additionally, building cross-party consensus is difficult, especially in a party with so many different wings, under a President whose stated goals on health care during the campaign seem totally at odds with Congressional Republicans and every piece of legislation that has been brought forward. Trump however, has shown willingness to back almost any piece of legislation to ‘get a win’. Despite their small majority and divided party, Republicans keep pushing forwards with reconciliation to attempt to pass health care (and potentially tax reform as well now).

The reason they are choosing to use reconciliation to pass legislation is because of the filibuster. They could remove the filibuster, yet they haven’t. This could be for several potential reasons:

The Republican’s were more than happy to remove the filibuster for Senate confirmations in order to force through the confirmation of Supreme Court Justice Neil Gorsuch, so why won’t they use it here?

The alternative solution is to attempt to work past the filibuster and bring Democrats on board for some form of bi-partisan bill. But they have completely disregarded the idea and seem intent on tying their own hands through budget reconciliation.

There are several theories as to why this may be happening:

Trump has declared his desire to now dismantle Obamacare through executive order, so have Republicans accepted that this is the only path? Why won’t they either remove the filibuster or work on bipartisan legislation? Perhaps the potential for obstruction is a key part of their strategy when they are not in power, but it doesn’t really solve the problems they are having with legislating right now.