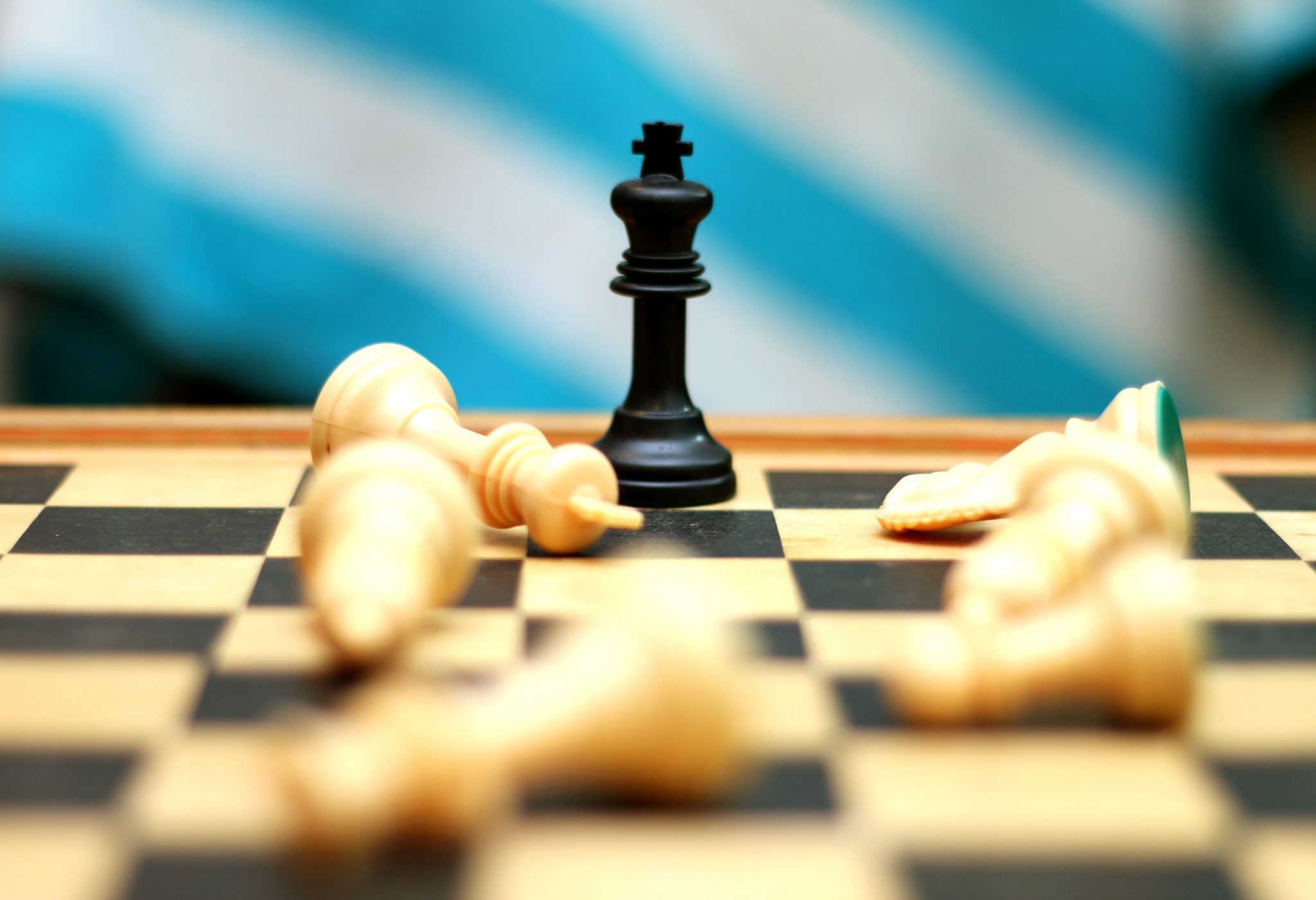 The legality and the justifications for the recent airstrikes in Syria have been questioned on both sides of the Atlantic. Nearly every mainstream outlet has unequivocally pushed the line that the chemical attacks that provoked the response from the UK, US, and France, was perpetrated by Assad on his own people as a part of his oppressive and dictatorial regime. The BBC then released an article condemning “The online activists pushing conspiracy theories” for daring to question the legitimacy of reports of the use of chemical weapons – despite their own admission of “the uncertainty about what happened in Douma“.

The UK government was heavily criticised by Jeremy Corbyn and the Labour Party for rushing into these strikes with little to no evidence that they had taken place. They questioned the authority of the Prime Minister to authorise military action without a Parliamentary vote or substantial evidence. Parliament was on recess for several days past the occurrence of these attacks, but a debate and vote could have arguably waited until the Commons was sitting on the following Monday.

Mainstream outlets in the US were quick to condemn anyone who criticised the chemical attack narrative that drove the airstrikes in Syria. Yet numerous journalists who are on the ground in Syria have been questioning whether there was any chemical attack at all.

Robert Fisk, an award-winning journalist for The Independent, was one of the first to visit the site of the alleged chemical attacks and reported with great scepticism over whether these attacks had taken place at all. The seven-time Press Awards Foreign Journalist of the Year spoke to doctors and civilians on the ground and found that people depicted in the video of the alleged gas attack:

“were overcome not by gas but by oxygen starvation in the rubbish-filled tunnels and basements in which they lived, on a night of wind and heavy shelling that stirred up a dust storm.”

Fisk goes on to discuss the claims by the US and France that they have evidence that chemical attacks took place. Yet he also remarks at the level of dispute surrounding the nature of the gas attacks, even within Douma itself:

“There are the many people I talked to amid the ruins of the town who said they had “never believed in” gas stories – which were usually put about, they claimed, by the armed Islamist groups.”

One of the doctors that Fisk spoke to on the ground gave him a tour of some of the tunnels that people are forced to live in, the same ones that they took shelter in during the night of the alleged chemical attacks. He explained that,

“There was a lot of shelling [by government forces] and aircraft were always over Douma at night – but on this night, there was wind and huge dust clouds began to come into the basements and cellars where people lived. People began to arrive here suffering from hypoxia, oxygen loss. Then someone at the door, a “White Helmet”, shouted “Gas!”, and a panic began. People started throwing water over each other. Yes, the video was filmed here, it is genuine, but what you see are people suffering from hypoxia – not gas poisoning.”

Not Just The BBC

“Ads also appeared on The Jimmy Dore Show channel, a far-left YouTube channel that peddles conspiracy theories, such as the idea that Syrian chemical weapons attacks are hoaxes.”

Independent journalists like Carla Ortiz, Pearson Sharpe, and Lee Camp have all openly dismissed (or at least placed serious doubt in) the chemical attacks narrative pushed by mainstream media outlets. Part of the story is built on the idea that Assad has used chemical weapons against his own people before – both in 2013 and in 2017 – although the UN was never able to accurately assign blame to the Assad regime for these attacks. There have been unsubstantiated theories floated that they were committed by rebel forces in the past, to draw Western intervention against the Syrian leader, or simply as false flag attacks that facilitate Western intervention in Syria.

Aside from a lack of evidence on the ground for the chemical attacks, there have been questions raised over the reasoning for Assad’s alleged use of chemical weapons. Assad is currently winning the war against the rebels, so it seems a little strange to provoke Western intervention in a war that is going his way – especially given the red line laid down by Western powers over the use of chemical weapons.

Several days after the Syria bombing, the BBC published this article entitled ‘Syria war: The online activists pushing conspiracy theories’. The language used in the BBC article to describe anyone not towing the mainstream line is rather quite shocking, they declare that,

“They’ve seized on a theory being floated by Russian officials and state-owned media outlets that the attacks were “staged” or were a “false flag” operation, carried out by jihadist groups or spies in order to put the blame on the Assad government and provide a justification for Western intervention.”

The uncertainty surrounding the alleged use of chemical weapons makes the BBC condemnation of anyone daring to question their narrative rather bewildering. There are several possible explanations for this current BBC campaign to counter online narratives that contradict the mainstream narrative of the Syrian chemical weapons attack:

After the troubles that have come from intervention in Afghanistan and Iraq, it is natural that the public be wary of more intervention in the Middle East. They were openly lied to by the UK and US administrations, as well as the media at large, when there was no substantial evidence of Weapons of Mass Destruction in Iraq, in order to push for intervention in Iraq. After a more than decade-long conflict things are no better in Iraq, arguably worse with the emergence of IS in the past few years.

Given that in the last week we discovered that the BBC ran a half-century campaign in conjunction with MI5 from 1930-mid 90’s to prevent ‘left-wing’ journalists from rising too high in the BBC, is it really out of the question to hold doubts over their motives discredit and demonise all alternative voices and narratives.

As if to add insult to injury over potentially illegal and unprovoked airstrikes, it has come to light that Capital Group (where Philip May is a senior executive) actually profited from the bombing. Capital Group owns somewhere between 7 and 10% of Lockheed Martin, the defence contractor who supplied the £1,000,000 a pop JASSM’s that were used in the bombing of Syria. Following the attacks, the share price of Lockheed Martin soared and investors made a tidy profit – so Theresa May’s husband profited from her decision to respond so forcefully to unsubstantiated claims of chemical weapons attacks.

So why was the BBC so keen to smear any voices contradicting their line over the Syrian chemical attacks? We will probably gain a better perspective if/when inspectors from the Organisation for the Prohibition of Chemical Weapons (OPCW) have had access to the site and had time to compile their report. Until then we can only speculate as to the BBC’s motives and the true story of what took place in Douma.