The GOP Are Falling At The Final Hurdle 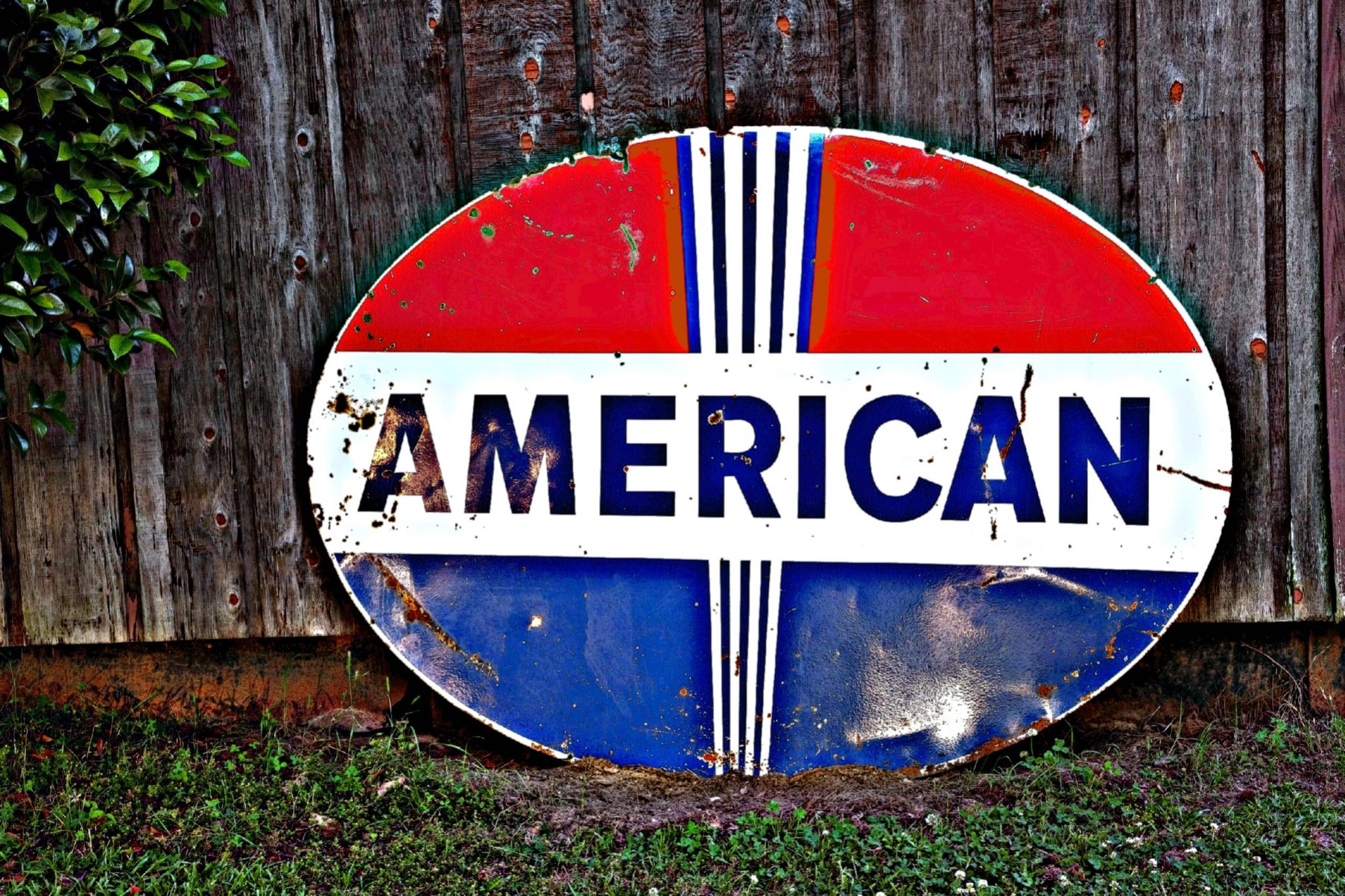 The GOP are reaching the pinnacle of the decades-long plan to take control of US government and its institutions. Having successfully taken over the federal legislature through a combination of gerrymandering, alleged voter suppression, and the leveraging of partisan politics, the Republican party have captured 32 state legislatures and (as of this week) 32 governorships, stacked the Supreme Court in their favour (thanks in part to the year-long obstruction of a vote on Merrick Garland), and primed huge swathes of their base to never consider crossing the aisle to vote Democrat. The 2016 Presidential election would have been their crowning glory, granting them control over the three branches of federal government, but the election Donald Trump has seen their work begin to unravel.

Whilst Trump was by far the most effective campaigner, his prowess as a legislator and as President seem severely hindered, despite his enduring popularity with his base and a legislature that is willing (at least for now) to allow the chaos in the White House to go unchallenged. The reasons for his lack of legislative success are disputable, but what is almost impossible to deny is that almost any of the other major candidates for the Republican nomination would likely have been far more efficient in their use of this control. It is difficult to imagine Marco Rubio, Jeb Bush, or Ted Cruz surrounded by the levels of chaos and controversy that have become endemic of the Trump administration. His lack of experience in government and lack of ideology or principles on many major issues means he is unable to use his considerable popularity to influence or drive the legislative process in the way that Cruz or Bush may have been able to.

The corporate takeover of politics began in the 60s when right wing and corporate interests felt that college campuses and the academic world at large were marginalizing the impact and reach of their political goals and ideals. “Trickle down” economics would never gain mainstream attention without academic backing, so corporate America decided to manufacture it. In her documentary “The Brainwashing of My Dad”, Jen Senko details how, through the creation of paid for think tanks and publishing houses and the funding/control of Fox News and talk radio, special interests and the Conservative Political Action Committee took control of the Republican party and every candidate on the ticket from federal to local level.

(You can check out our interview with Jen on Chatter, our new podcast, below)

This campaign truly began to take hold with the election of Ronald Reagan. From the moment Reagan managed to convince massive swathes of the population that trickle down economics was for the benefit of the people this moment has been looming. Taxes for corporations and the highest earners are at lower levels than they have been for decades and yet they are pushing for further drastic tax breaks for the rich – we saw this more clearly than anywhere in the recent health care bills, which were labelled as nothing more than huge tax breaks for the rich at the expense of those on and below the poverty line.

Reagan’s repeal of the fairness doctrine and the telecommunications act allowed right wing media, in particular Fox News, to put out heavily one-sided news coverage and brand it as “fair and balanced”. Yet despite these huge victories, the Republican party were faltering at the end of the Bush’s second term. Thankfully for Fox News and Roger Ailes, Barack Obama arrived in the White House – he became the enemy against which they were able to rally their base and their donors. Obamacare became the perfect microcosm of their obstructionism, their false information campaigns, and the rallying cry against socialism and big government. American voters are woefully misinformed about the realities of Obamacare, with 1/3 of the population not realising that Obamacare and the ACA are the same pieces of legislation. A Morning Consult poll from earlier this year found that:

This level of misinformation is a credit to the power of their propaganda campaign, but this level of willful ignorance and disingenuousness is beginning to catch up with them. In what should be their moment of triumph in a blur of legislation has begun to unravel, Trump is the candidate that they spent the entire Obama presidency priming their base for, yet when he arrived they had no way to control him. His lack of substantive policy knowledge (or desire to gain that knowledge) means that unlike Obama, Trump can have very little consequential impact upon the policy making process. And this is where part of the problem lies. Trump was not a typical Republican candidate and many of his espoused policy positions did not line up with Conservatives from within the party, especially on issues like trade, infrastructure investment, and healthcare.

Trump seems to have fallen into line with Conservative thinking on healthcare and is seemingly happy to let Paul Ryan and Mitch McConnel shape the bill that may land on his desk at some point. Yet his base expects something very different to the tax breaks that previously proposed bills would have facilitated. Trump is the man that led them to victory and his base will sooner abandon the mainstream of the party before they abandon Trump. They have happily turned on Paul Manafort and Reince Priebus, both of whom played fairly significant roles in getting Trump elected.

Trump’s demands to ditch the filibuster also seem to be falling on deaf ears. McConnell seems unlikely to take the nuclear option as it could spell disaster for Republicans were they to find themselves in opposition in 2018 or 2020. It would essentially remove the final barrier to many major policy proposals that the left have been campaigning on for decades, including those Obama was unable to get through as a result of a hostile congress.

The Republicans have failed already on six occasions to repeal the Affordable Care Act since Trump has been sworn in and they are struggling to find a cross party consensus for a reconciliation bill, let alone attempt to construct a filibuster proof majority with help of some more moderate Democrats. Warring factions and a razor thin two seat majority seem to have tied the hands of congressional Republicans despite their domination of all three branches of government.

McCain’s break from the party line is the perfect example of the split occurring between moderate traditional Republicans and the more extreme wing of the party that Trump seems to represent. Traditional Republicans whose fate is not bound to Trump’s seem to be leading the charge against the current president, although somewhat timidly. For example, Lindsey Graham has been more vocal in speaking out against Trump than most of his party, although McCain and Murkowski have both begun to speak out and stand up for their values. None of them are dependent on Trump in the way that more vulnerable Conservatives would be in a re-election campaign – Graham was a “never Trump” campaigner, McCain was insulted on the campaign trail, and Lisa Murkowski was a write in. However, don’t expect to see them give up on Obamacare repeal anytime soon, as they have their cuts into their next budget.

Where Trump and the GOP seem to best align is on tax reform; or more specifically on tax cuts for the wealthy. So whilst the current President did often say on the campaign trail that he would be happy to hike taxes on the rich, it seems fairly obvious that hefty tax breaks for the top earners and corporations will be on the cards. Excess for tax reform bill and the upcoming budget will give us a better insight into the legislative competence and prowess of both this administration and this congress. If they can’t manage to get tax reform passed they are in serious trouble.