Spawn Of Chaos: Does Dungeons & Dragons Work On Zoom? 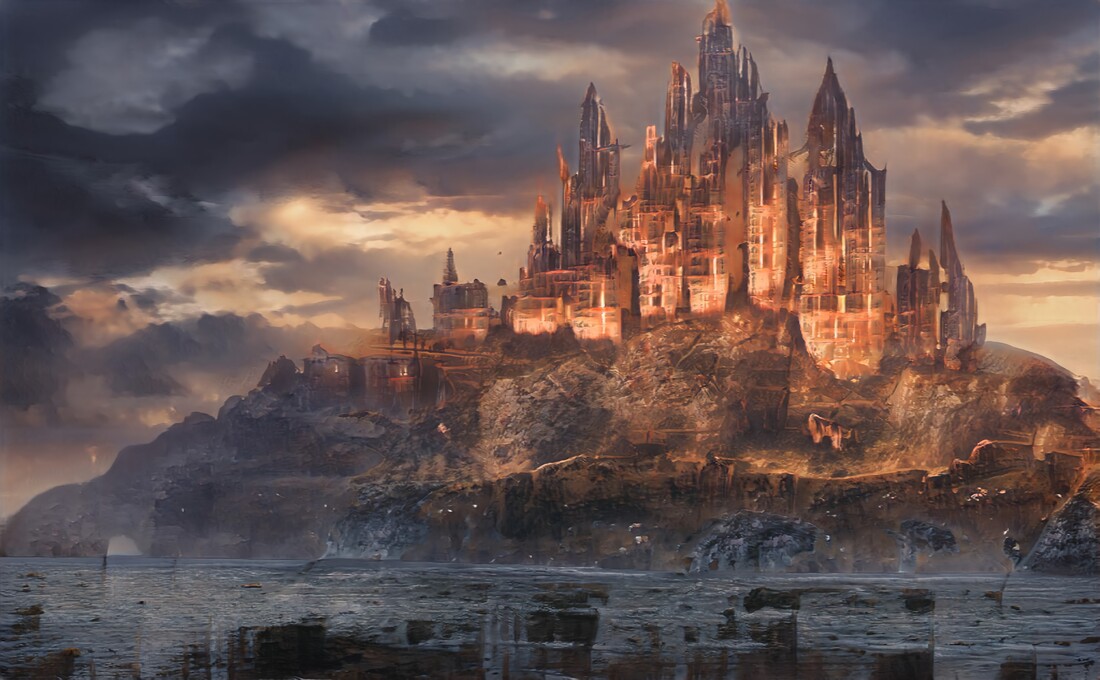 Dungeons & Dragons is more than just a game used to set up the imagery of Stranger Things season one. It’s also in a wonderful Lord of the Rings parody episode of Futurama… But, look a little deeper and you’ll discover it was a game all of its own before pop culture decided to take it as “the” nerd game to be depicted in a TV series. Rather it is an expansive and complex multi-player fantasy role-playing game, in which there are no limits, only the edge of your imagination.

Normally the game is played around a table with the DM (Dungeon Master) taking the lead and creating the story as the players work their way through the fantasy world they have built, leading their characters on daring raids, lengthy quests, and fearsome battles. However, as with everything in the last 18 months, the pandemic put an end to such delights as sitting round a table and playing games with friends.

Not to be deterred, committed D&D enthusiasts persevered to find a way to play online, using video conferencing to continue campaigns remotely. Witchcraft of the highest order. This brings us to point of this article. I recently saw a group of D&d’ers planning a long and complex campaign that would be done remotely and broadcast on YouTube and I was intrigued – part of the thrill of table-top gaming was the fun of the evening, friends, fun, maybe some beers or junk food. I had played some Warhammer in my teens and wasn’t sure that it would be possible to recreate the rapport or interaction via Zoom.

They describe themselves as “A dark fantasy Dungeons and Dragons™ story set in the world of Gregoor-Sheav. Spawn of Chaos offers a first-of-its-kind narrative that sends chills down your spine and keeps you on the edge of your seat each and every episode.”

The first thing I watched was the prologue above. It is the introduction of one of the characters of the campaign, Rosara, played by Ariel Quinain, and hosted by DM Russell E. Welch III. Rosara is a young Paladin, who began conception as an NPC who would lead players through campaigns, but Ariel wanted to explore the character further. Rosara, ever stalked by her sister, had grown to be an accomplished warrior within the boundaries of her castle, but still sought the approval of her Father. I won’t go much further into the character as I do not wish to spoil the journey on which I went through listening and watching this prologue.

What I can tell you is that, upon beginning to watch I was sceptical. I had never played D&D and was intrigued as to what shape this story could take with just the one player and the DM on screen. However, as we ventured further into the story and uncovered more and more about Rosara I was blown away by two things. First of all the acting and improvisation of both DM Russell Welch and by Ariel as Rosara. There is a level of imagination and commitment required to craft a character before your very eyes and the unscripted nature of it means a good deal of skill is required to draw in the viewer.

By the end, not only did I buy the character fully, I was struck by how well developed she was, there were insecurities, family bonds, and points to prove. Ultimately she hopes to make her Father proud, something many of us can relate to on a very human level, by venturing out into the world. To confront the chaos of existence and prove herself to the world. It’s a story as old as time itself.

If you’ve got some time free to listen or watch whilst you do some chores or travel on a bus, I cannot recommend these prologues enough, even if to just escape the madness of the real world for a few hours and be cast into a universe so vividly created by the players. Best of all this is just a prologue, the setup for the character, so I am incredibly excited to see how the full campaign plays out with such wonderful players and characters!

You’ll find them on Spotify and on YouTube so be sure to subscribe if you enjoy it! You’ll find all the links here – https://www.chaosawaits.com

D&D, Dungeons & Dragons, review, spawn of chaos
Previous PostChatter #170 – Ryan Hartwig on the Censorship Inside Facebook And How Big Tech Is Corrupting Our World
Next PostChatter #171 – Mo Hormozzadeh On Escaping Iran, GameStop, And Price Manipulation