What To Expect From The Elon Musk-Jack Dorsey Event? 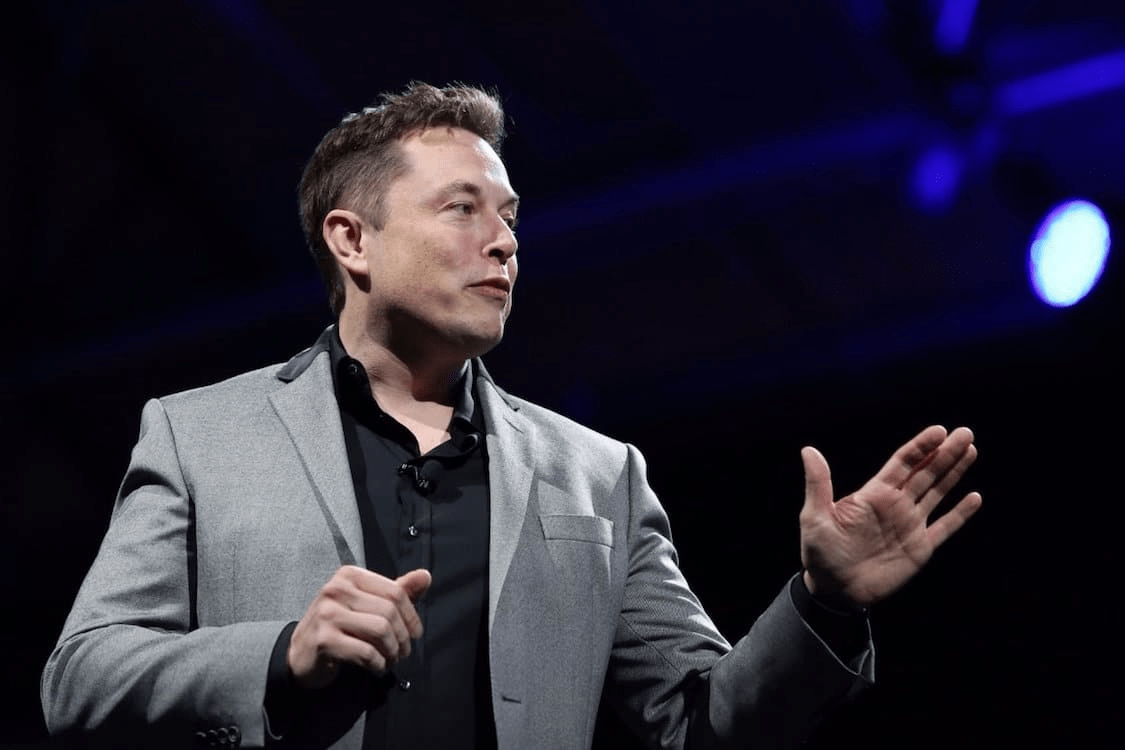 A twitter post by Jack Dorsey at the end of June sparked a conversation between Elon Musk and him. The twitter post was regarding the upcoming Bitcoin event ‘The B Word’, which aims to encourage institutional investors to adopt Bitcoin.

Musk replied to the tweet “Bicurious?”, poking fun at the name of the event.

In response, Jack Dorsey said “Bizarre! Let’s you and I have a conversation at the event. You can share all your curiosities…”

Musk took up the offer, saying “For the Bitcurious? Very well then, let’s do it”. Jack replied to this “Done! Will set up”

When is the event?

It is scheduled to take place on Wednesday 21st July and will be live streamed online. If you want to register to watch the event unfold follow the link below and sign up with your email address.

The website states the objective of ‘The B Word’ event is to “to demystify and destigmatize mainstream narratives about Bitcoin, explain how institutions can and should embrace it, and raise awareness around areas of the network that need support.”

They aim to do this by “offering a live experience and a library of content to the investor community, enabling a more informed discussion about the role Bitcoin can serve for institutions across the globe.”

Cathie Wood, CEO of ARK Invest, Adam Black, CEO of Blockstream, Jack Dorsey, CEO of Square Inc and Elon Musk, CEO of Tesla, are among the list of featured speakers for the event.

This will be the first time Elon Musk will have sat down and addressed his concerns with Bitcoin since late May when he said that Tesla would no longer be accepting Bitcoin for car purchases. The reason he stated for this was environmental concerns around the amount of energy consumed to mine and secure the network.

The environmental issues and Tesla’s stance going forward will most likely be the talking points for Musk at the event. Hopefully we will gain a better insight to the decision Tesla made to stop accepting Bitcoin as payment for their cars.

bitcoin, cryptocurrency, elon musk, jack dorsey, the B word
Previous PostThe Lightning Network: The Solution To Bitcoins Increasing Transaction Fees?
Next PostChatter #164 – Dr. Hugh McTavish On The Real Cost Of Lockdowns And Why We Must Never Repeat Them