Online Abuse Of MP’s Is A Sign Of Public Desperation 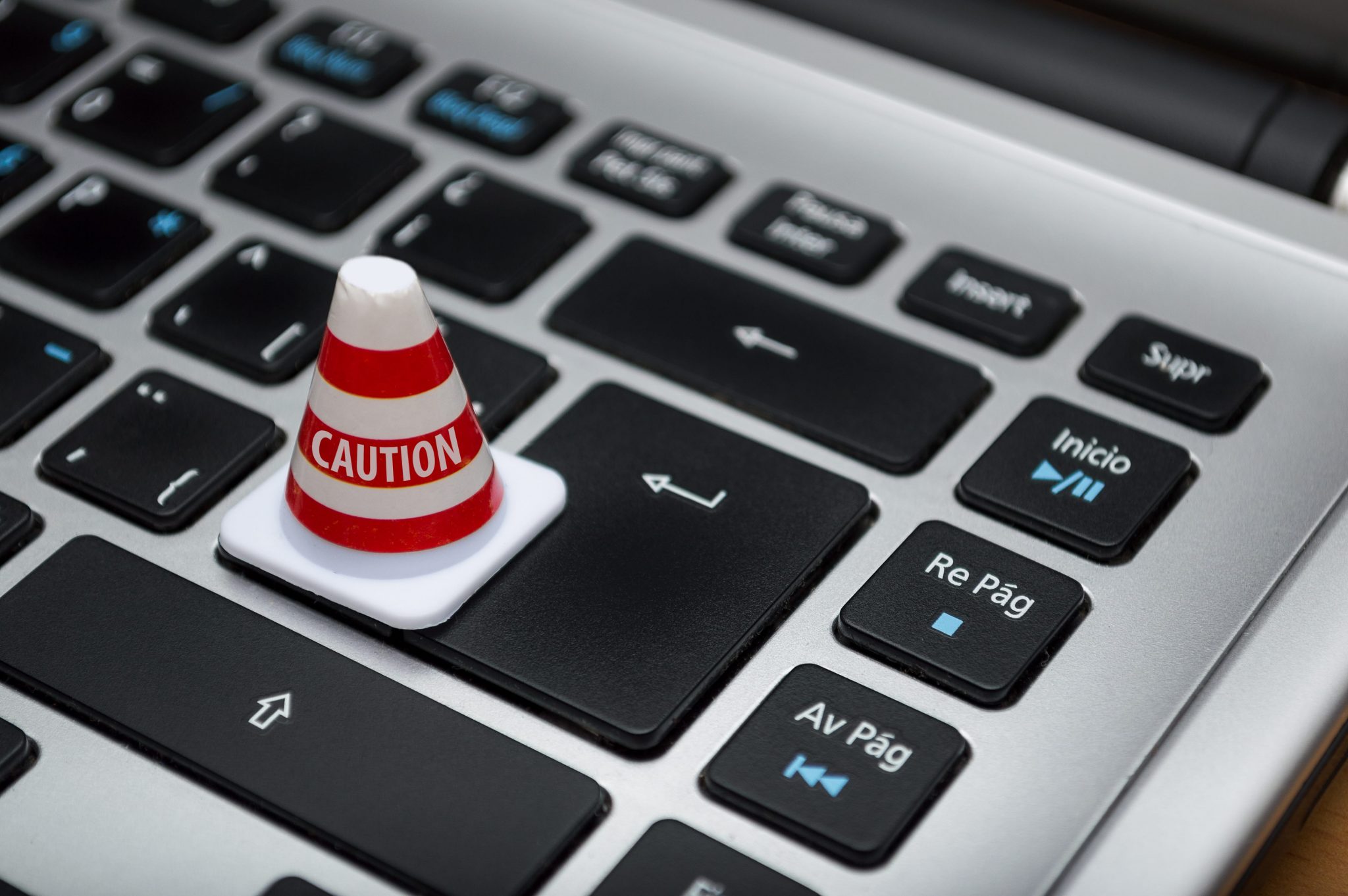 Recently there has been a lot of fanfare about the abuse that MPs have been receiving online via social media. Numerous MPs from both sides of the aisle have been complaining about the abuse they received online, with Diane Abbot pointing at racist and sexist attitudes from the right as the cause, whilst MPs on the right have been particularly critical of the “intolerant left”.

Hatred anger and outrage on the Internet is nothing new, the Internet is a reflection of society as a whole and whilst the hatred might be more amplified online through anonymity and bots, there is no escaping the this hatred symptom of the society that we live in. Politicians and public figures from across the political spectrum have to deal with these abuses online and to a lesser extent in person, so perhaps this hatred and contempt is caused by something other than misogyny or intolerance.

Research from the Resolution Foundation found that average UK worker will still earn less in 2021 than they did in 2008 and the ONS (Office for National Statistics) found that the UK underwent a  a 0.6% drop in real pay in the three months to April, and a 0.4% fall in the previous three months. The middle class is shrinking rapidly, inflation is rising, the pound is on the decline, public services are being  nurses and cleaners have to work several jobs live. To write off this hatred and abuse online as nothing more than vitriol is naive and dangerous. People are desperate. Perhaps they aren’t fully versed in the complex causes of the social and economic decline of the country they live in, so they understandably turn their frustrations on those in power or those who they believe to be the problem.

In the US, Republican senators and congressmen have no almost entirely refused to hold town halls over fear of “paid protesters” following the backlash that they faced earlier in the year (see the video above). They seem to fear angry constituents voicing legitimate concerns about President Trump, reforms to health care system in the US, and the potential removal of the treatment options that have become available to them as a result of the Affordable Care Act.

Yet this anger is not simply anti-Republican, it is indicative of the anger that in bubbling beneath the surface of society, that boils over whenever we hit flash-points. Whether that be Trump’s election, the Grenfell Tower, or the riots that have erupted in London over the Rashan Charles death.

Dismissal of those with legitimate immigration concerns as angry racists similar mistake that’s been made not only by politicians by the public and the media at large. Many of these people play concerned about the economic state of their country something that might not have been caused by immigrants that’s something that goes at the top and the media have told them is causing the problems. These institutions that people are supposed to be able to trust, so while people might not always believe the exaggerated stories they’re likely to absorb the feeling but these people are causing their problems.

Public Representatives in Britain America and the rest of the world as well as the media at large need to see but this hatred that is emerging online is a sign of the desperation. People are angry about there inability to progress economically – millennials will be the first generation in decades to earn less than their parents and they are understandably frustrated and angry.

The top 1% of earners in the UK (that is households earning £275,000 and upwards) have now completely recovered from the 2008 financial crash, whilst public services continue to see cuts and austerity continues. Phillip Hammond just pushed the target for deficit reduction back to 2027, so we could see a further 10 years of austerity before spending on public services can be re-examined. So whilst the top end of society have recovered since the recession and have recieved income and corporation tax breaks under the premise of encouraging investment, those at the bottom, from all sides of the political spectrum, continue to struggle.

The middle class is being squeezed and the people at the bottom the hardest. There is a place for political debate and rhetoric and the issues to be discussed in a manner, what is often lacking is a touch of empathy or compassion for the struggle the people are enduring on a day-to-day basis. Lip service to these people doesn’t improve the state of the housing market, it doesn’t pay their bills, and it doesn’t feed their kids.

MPs are failing to represent their constituents and protect the vulnerable members of society from low wages, an over-priced housing market, post-Brexit inflation, and rising student debts (amongst other things) and people are suffering. There will always be hate on the internet, that is part and parcel of humanity, but politicians on both sides of the Atlantic need to stop dismissing this anger as intolerance or racism. The reality is that people are struggling and whilst that continues in a system they feel powerless in, they will continue to lash out at those who they perceive to be the problem.