How Healthy Is Your Tan? 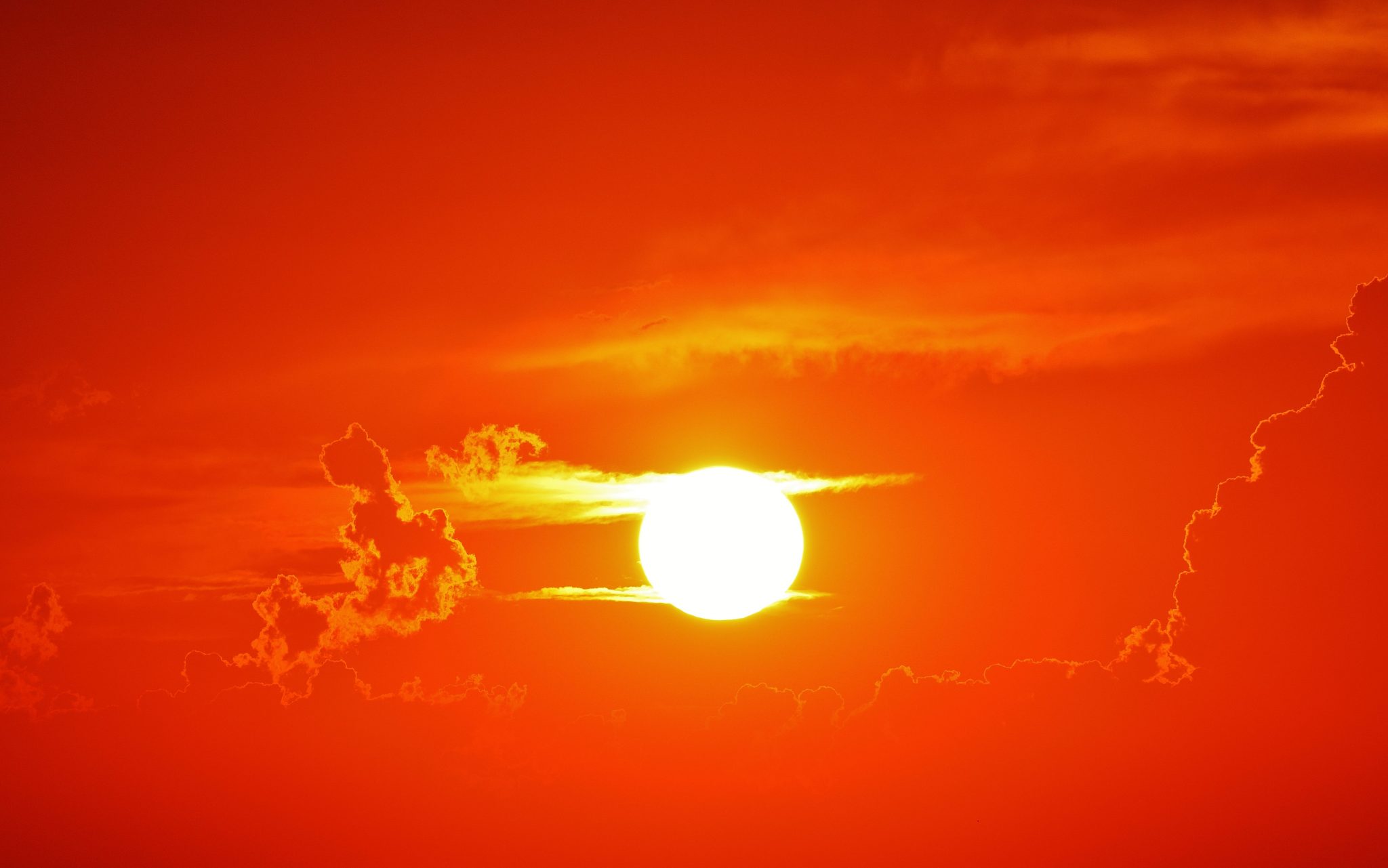 We live in an era of unprecedented health consciousness, as well as an era of unheralded contradiction, driven largely by magazines, newspapers and other media outlets pumping out either what we want to hear or what we are too afraid of to ignore.

“Good fats” keep us skinny, drinking beer “prevents cancer”, and zero calorie fizzy drinks make you fat. As we all strive to become healthier versions of ourselves, usually in a thankless and fruitless attempt to achieve the impossible standards of beauty that social media demands of us, there is a full and varied buffet of health “knowledge” catering to everyone’s own palate. By that I mean we can pick and choose the articles and stories we read based on what we want to believe is healthy.

One striking health contradiction, is that of a “healthy tan” versus a “healthy white complexion”. It is a widespread contradiction and one that you may well have encountered if you have ever seen a Chinese tourist strolling through the streets on Oxford underneath an umbrella on the sunniest day of the year, or indeed, if you have ever witnessed a Brit proudly  searing themselves on a foreign beach.

The wealthy in the west will buy bronzers, literally fry themselves on tanning beds, and form travel itineraries based entirely around maximal sun exposure. Whereas, the wealthy in the east push the envelope of skin tone in the opposite direction, they buy deodorants that contain skin whiteners, avoid sunlight at all costs, and some will even fork out for skin-lightening injections. Each way of life disturbing in equal measures to members of the opposing skin colour cult.

Indeed, in this instance it is blatant that “healthy” is misnomer, and you could be describing your friends returning from the Algarve as having a “wealthy tan” rather than a “healthy” one.

Skin whitening can also be an alarmingly dangerous affair, with possible risks including mercury poisoning, skin thinning, and kidney/liver damage depending on the mode of whitening elected. However, rather than citing all the various diseases it can cause I will attempt to debunk the rationale for both tanning in the west and whitening in the east.

Both practices are, in a way, shallow and semi-transparent attempts at broadcasting your perceived social status. In the west a tan paints a picture of somebody affluent enough to enjoy the outdoors and travel to places of intense solar penetration. In the east, a pale complexion reflects being a member of a social class with no obligation to work a manual labouring job, as working on the roads, in the fields, or in construction all come with a high level of sun exposure.

Social media is the obvious place to dump the blame for this unhealthy habit, but to do so would be lazy. For all the criticism Instagram, Snapchat etc receive for creating unattainable standards and unhealthy social constructs, they are fundamentally just a medium for the rapid spread of misinformation, absurd demands and grotesque standards, as demanded by celebrities, “experts” and other members of society. Social media was designed to make the world smaller, to facilitate social interaction, it is what we choose to circulate through these means that drives our problems.

Is investing heavily in altering our complexions that ultimate way of illustrating our supposed social status? Maybe, it is relatively discrete and certainly less crass than uploading pictures of all the material objects you could have otherwise spent your money on. Moreover, it is deeply entrenched into our culture, so more widely accepted as a sign of status than any particularly brand (one man dreams of wearing a Rolex, the next thinks they are too tacky). So, what else could you do? Going back hundreds of years, the wealthy used to differentiate themselves from the rest of us by getting fat beyond imagination (not recommended) but with battery farming and fast food, we can all afford to do that now.

The perfect formula for us to demonstrate our social status that is intrinsically and inexplicably linked to our self-worth and perceived attractiveness, whilst avoiding doing so in an unhealthy and dangerous manner, would be simply to use our social media presence to present photos of our bank balanace and all of our significant assets. But, this idea is obviously absurd and non-starter, not because it fails to accurately depict our wealth and social class, but because it would do so too well. Tanning and whitening are, after all, just one weapon that our generation have in our arsenal of smokescreens and illusions for artificially heightening our perceived social status. Indeed, the truly elite in terms of financial and social status do not often care for tans because they have nothing to prove. The lesson to be taken here is that to stop the dangerous practices described above, we need to use social media (and any other vehicles available) to promote self-satisfaction regardless of social statues and attempt to detach self-worth from superficial and material imagery.