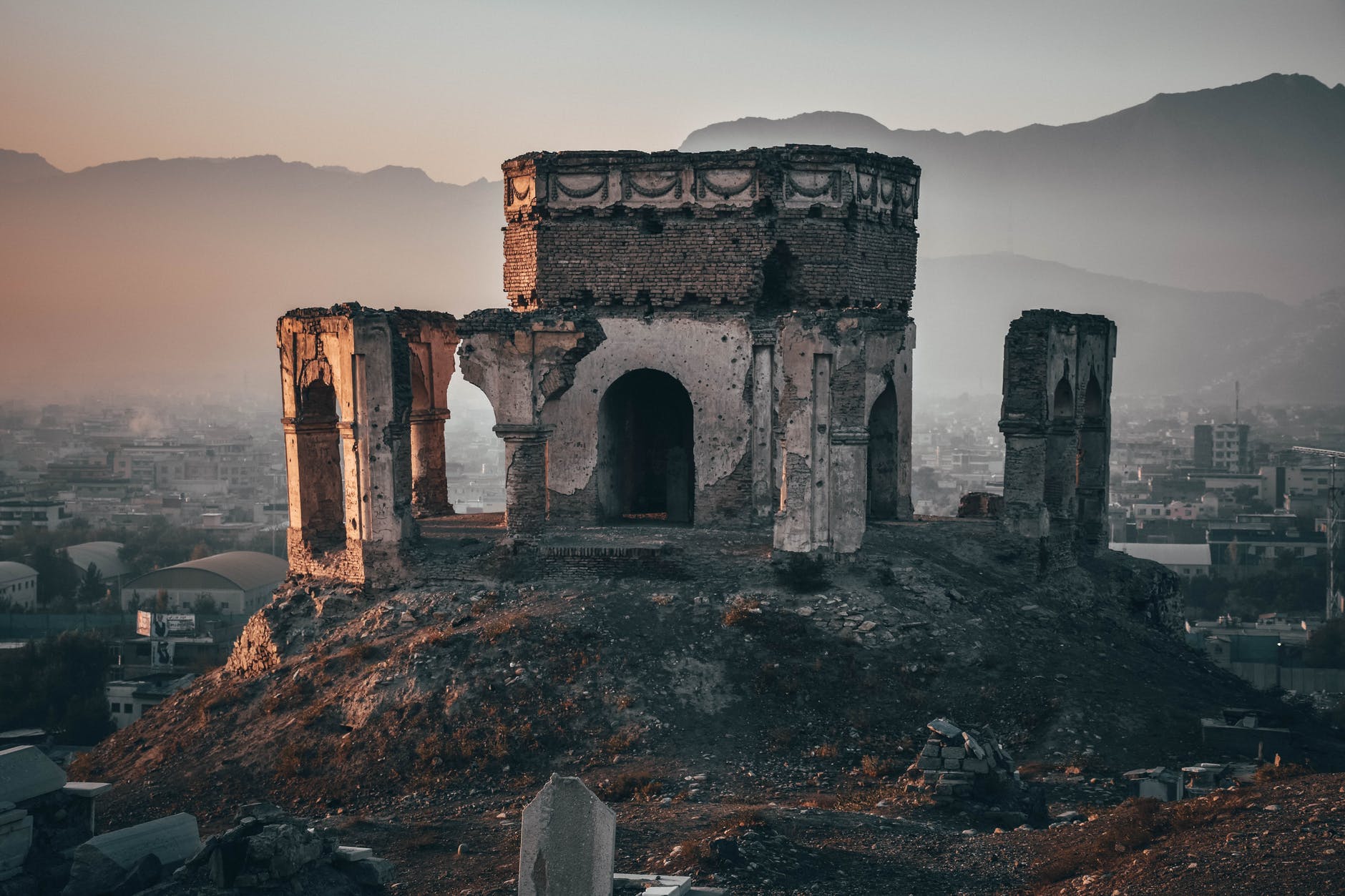 Much of the work I’ve been studying and reading over the past few years has been focused on the corruption of our political and economic system. On both sides of the Atlantic, I see two systems of government that have become two of the most diverse and prosperous nations in the history of the world. Obviously, this is not always been the case, but through the long arc of history, these nations have been trending towards a more inclusive and representative society and government.

However, as economist Mark II Thomas pointed out to me, this all changed around 1980.  An increasingly inclusive and pluralistic system had culminated in what Thomas calls the “Golden Age of Capitalism”; that is one characterized by the rapid growth of the lower and middle-class income and standard of living was replaced with a system that would benefit the rich and powerful. Thomas contends that around 1980 (with Thatcher and Reagan in power) that our system was altered –  to serve the 1% rather than the country as a whole. Since then corruption has begun to seep into the very bedrock of our political system.

This is where Why Nations Fail comes in. It’s a stunning piece of work by Professor James A. Robinson and Professor Daron Acemoglu. They have taken the 1000-year view to examine why some Nations or more prosperous than others looking on a much grander timescale than many of us (myself included) which failed to consider. They proposed that there is a simple recipe for a prosperous society –  political and economic freedom combined with inclusive institutions. This may be simple, but that does not mean it is easy to achieve.

We’ve been lucky to live in a democracy with more freedom than most people on planet earth, but our institutions are crumbling. Over the past 40 years, they have become captured one by one –  from politicians and regulators to the press and the academic world.  The 1% have accumulated so much wealth and power that they are now the drivers of the direction of our nation and this is when nations fail. They slide inexorably away from freedom and democracy and into oligarchy and dictatorship. Having had the chance to speak to both authors on my podcast, I was able to get a little more insight and perspective from the two on this topic.

Robinson and Acemoglu also examine why the vicious circle of authoritarianism and oligarchy can be difficult to break. Power structures can outlast revolutions as attempts to remove one dictatorial regime may simply result in the new leaders occupying the very power structures they sought to destroy. They call this the iron law of oligarchy.

It’s worth considering in a world where more and more people are calling for revolution and praying for capitalism to fail that, more often than not, revolution can make things even worse. They lead to untold death and destruction in the chaotic power vacuum that appears when you tear everything down. The French had to go through numerous revolutions before they arrived at a functioning democratic state.

However, that does not mean that change is not required, I’m just sceptical that violent revolution is the way to fix our current situation, nor do I believe that capitalism is the problem. I see the main barriers to progress as corruption and the failure of our institutions. In the West, we should be thankful for the freedoms we do have, as this is far from the norm in human history. But, left unchecked, these institutions degrade, the freedoms are slowly removed and we risk sliding rapidly into a vicious cycle where democracy, freedom, and prosperity disappear to be replaced with extractive institutions and a powerful surveillance state.

As cliche as it sounds, we are standing at a crossroads. Both Britain and America are teetering on the edge of this vicious circle and only we the people have the power to stop it. We have the blueprints for prosperity, we don’t need to throw out the entire system, but it does need to be renewed and our institutions rebuilt and reformed. It’s not beyond us as humans, but we have to choose peaceful reform over violent revolution.

You can watch my interview with the authors below or listen to them on Spotify or Apple Podcasts!

daron acemoglu why nations fail, james a robinson, why nations fail
Previous PostThe Jist of the Week by Josh Hamilton – Issue #14
Next PostChatter #206 – Steve Topple On Fighting The Establishment, Poverty, and Independent Journalism