Books To Read To Understand Brexit 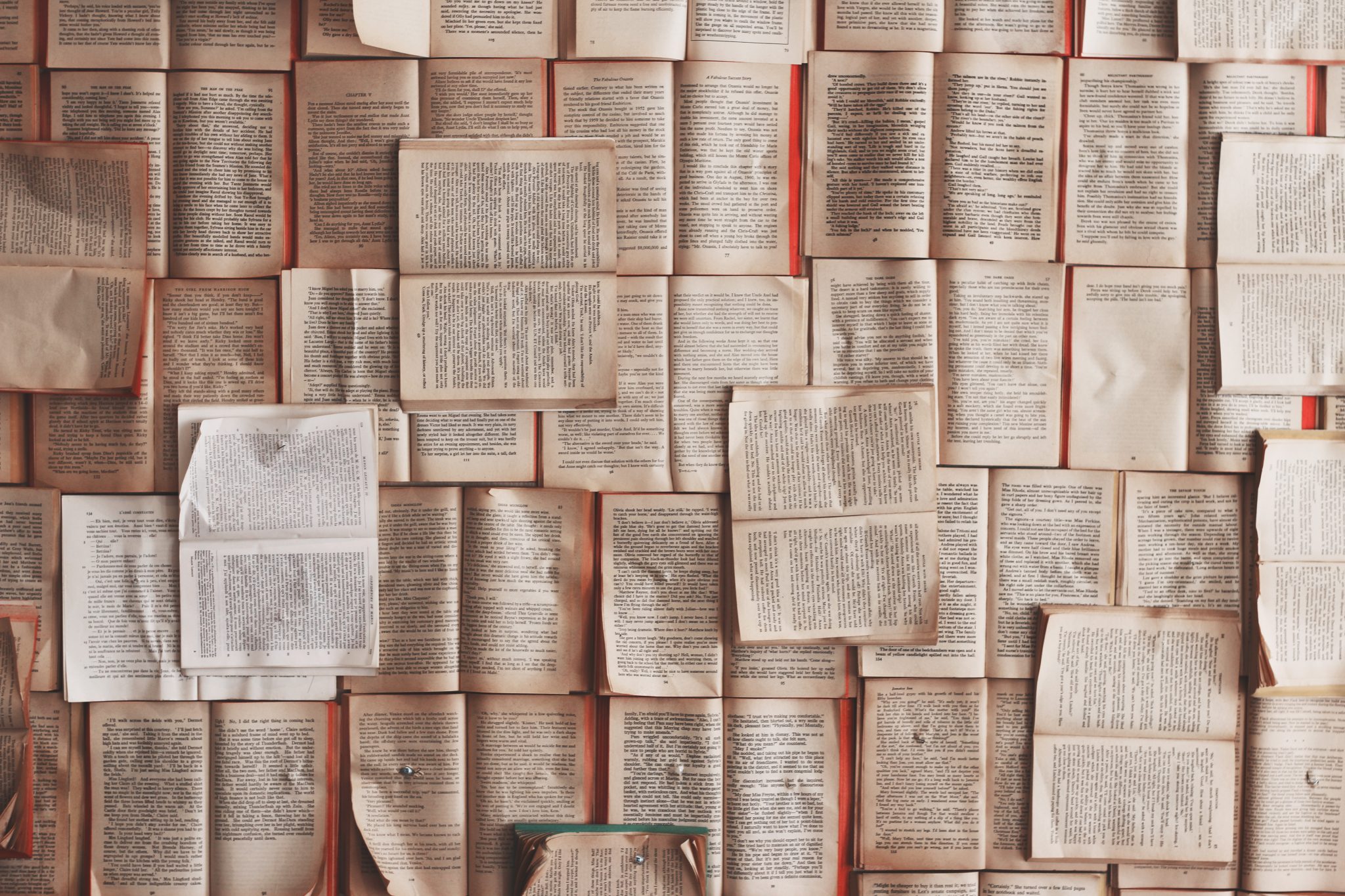 What To Read To Understand This Mess

In the process of writing my upcoming book, Brexit: The Establishment Civil War, I had to do my fair share of background reading. It seems every month there is another book on Brexit or the current state of British politics, so I thought I’d compile a list of the books that I feel best articulate the Brexit conundrum and how we got here.

Wow. That’s the first words that came out of my mouth after consuming this monumental work of reporting (it clocks in at over 600 pages). It may be long but it is worth every moment. Never have I read such an enjoyable, detailed, and gripping account of a political drama. Shipman has set the bar incredibly high with this chronological account of the Brexit vote, stretching back to the rumblings of UKIP post-2010 to give readers an unparalleled look at every moment of the campaign; every defection, every media stunt, and every controversy.

2. The Road To Somewhere – David Goodhart

There is no better book to help understand the fracturing of both British and US society in 2015/16 than David Goodhart’s, “The Road To Somewhere”. He argues that the country has become divided into two main groups, the Somewheres and the Anywheres. This division runs deep in British society, splitting us in two based on education, location, and comfort with the modern world. Goodhart lays out his case flawlessly, it what may be the best explanation of current partisan political climate.

There is no book I have yet encountered that better articulates the way in which neo-liberalism and free-market laissez faire economics has come to dominate the British political landscape. Jones examines how the current Establishment has built an ideological monopoly on British politics that began with Thatcher and now permeates the press, academia, the financial sector, corporate Britain, and the three main political parties. Jones can be a divisive figure for some, but this book a triumph and he should be celebrated for it.

Naomi Klein’s, “The Shock Doctrine” is one of the most profoundly brilliant books I have ever read. Incomparable in terms of scope, passion , and readability. It’s an outstandingly in-depth look at the spread of unrestricted free-market capitalism from the Mont Pelerin Society in Switzerland, to the the Chicago School of Economics, and then around the globe. Klein argues that this expansion of free-market dogma is comparable to the experience of torture victims, where disaster is used to impart radical shock therapy in the married form of violence and economics, enriching a few at the cost of millions. This lament to the countries broken by disaster capitalists is a must-read for anyone who hopes to understand the world as a whole and what will greet us in the case of a hard Brexit.

5. The People vs Tech

Jamie Bartlett has done an amazing job here. It’s a book that weaves the story of technology, economics, and politics, warning us of the corrupting power of all three. “The People vs Tech” is an extensive examination of the problems that technology is creating in politics, society, and economics, and how we can fight back.

Since the Brexit and Trump victories, there has been a lot written on the power of big data algorithms and analysis. David Sumpter explains not just the dark power of technology, but also it’s limitations. It’s a book that helps you understand the power of micro-targeting and social networks without the fear mongering and hype.

If you want to understand, and I mean really understand, the massive undertaking that politicians promised to the British public then I cannot recommend this book highly enough. Dunt does an amazing job of explaining the intricate web of markets, laws, and trade agreements that the UK is attempting to free itself from. Best of all, he does it in a concise, readable, and thoroughly entertaining (if at times horrifying) way. It was this book that really helped me get a grip of exactly what politicians needed to do to “Get Brexit Done” and why many of their claims about easy trade deals and more money for the NHS were utterly baseless.