Distraction Politics Will Dominate This Election 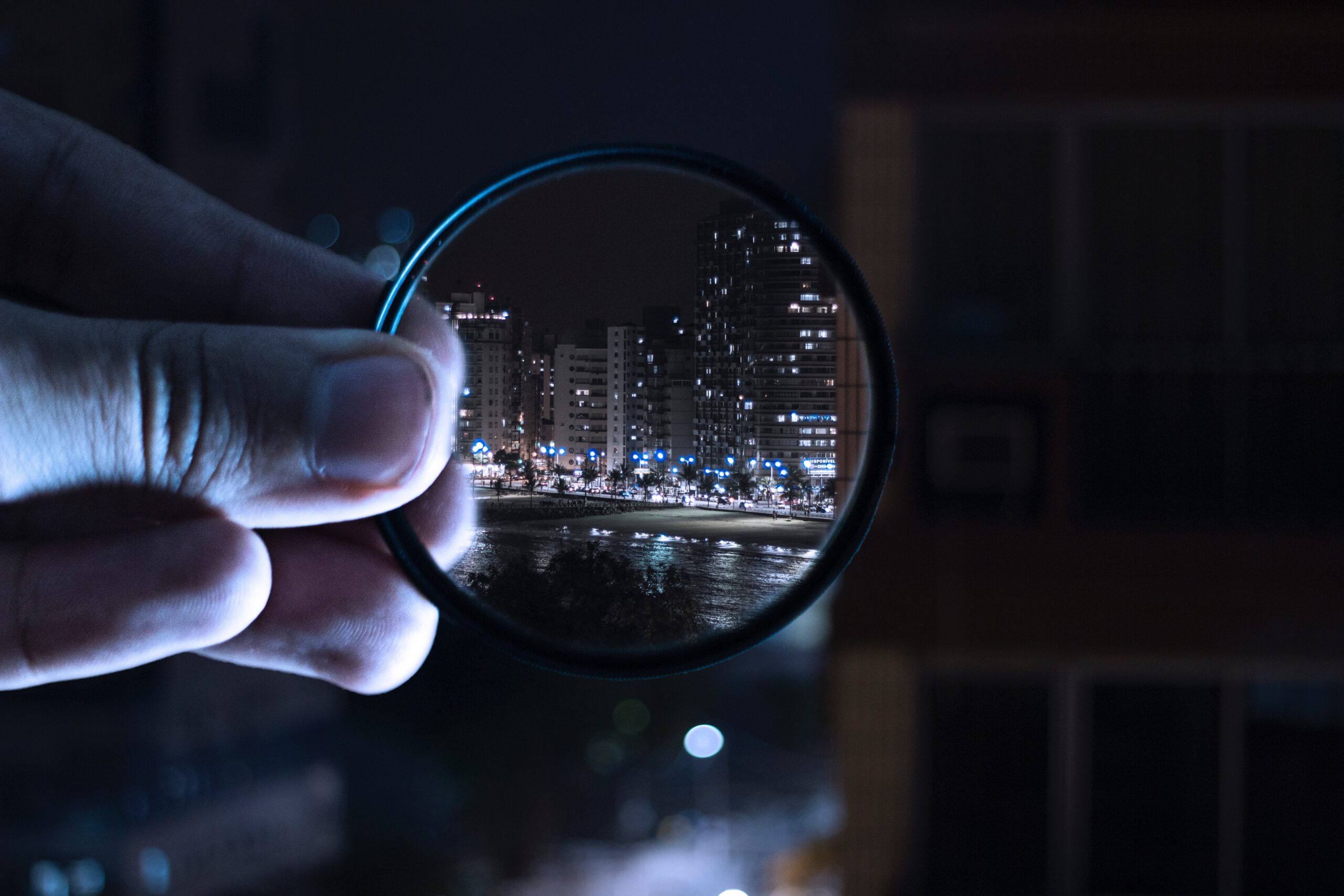 In the modern world our senses are being relentlessly assaulted. Every single app, screen, notification, billboard, and TV show, are fighting for every morsel of your attention. Donald Trump pioneered the real-world application of this technology. His outrageous statements, lies, and scandals, came thick and fast, each one distracting you from the last, sometimes before you have even realised that it happened. The Brexit campaign utilised this tactic to their benefit as well, under the instruction of Dominic Cummings (now the Prime Minister’s chief strategist). Lynton Crosby calls it the “dead cat strategy”, if you drop a dead cat on the table, no one will talk about anything else.

The Firehose of Falsehood is a propaganda technique that describes bombarding an audience or population with more lies than they can possibly keep up with. These lies don’t even need to be plausible or believable, even obvious lies can help to shape public opinion. A report by the Rand Corporation on the Firehose of Falsehood outlined 4 factors required for a successful application of the technique:

The shamelessness and inconsistency of the lies are the point. It demands attention, the press naturally jump on it and it drives the news cycle. By jumping from controversy to controversy the Conservatives (like Trump and the Brexit campaign before them) are able to dominate the news cycle and still avoid proper scrutiny. When the Conservatives released the edited version of a Kier Starmer answer, making it look like had failed to answer the question, their story changed several times, with a car crash interview from James Cleverly. In the same morning, Johnson was reeling from the resignation of the Welsh Secretary, Alun Cairns, after allegations that a former aide sabotaged a rape trial. Michael Gove continued to spread misinformation over the report on Russian interference that the government has refused to release. The report has been cleared for immediate release to the public by intelligence and security agencies.

At the same time, Russian money has been pouring into the Conservative party despite Theresa May’s vow to clamp down on it in the wake of the Salisbury poisonings.

The wife of the former Russian deputy finance minister, Lubov Chernukhin has donated more than £450,000 to the Conservatives over the last year. The former arms tycoon and friend of Boris Johnson, Alexander Temerko, has given more than £1.2 million to the Conservatives in the past seven years. He allegedly admitted to being part of a Eurosceptic coup against Theresa May last year. The Conservatives have received over £3.5 million from Russian funders since 2010, with donations picking up since Boris became leader.

Yet, most of the TV coverage that day was focused on the doctored video. Which was still a shameless, despicable campaign tactic, straight out of the Trump playbook, but arguably the least horrifying of the three scandals that day. The ultimate topic of coverage was the Labour Brexit policy. Whilst it was discussed how the video was false, the story still centres around how confusing the Labour Brexit policy is. Not the influx of Russian money propping up the Conservative party or the resignation of a cabinet member surrounding a rape trial scandal.

Just like our daily struggle to divert our attention correctly, with social media sucking us in and keeping us endlessly distracted, the Conservative electoral strategy relies on keeping you distracted. Distraction has filtered into every aspect of life. In life we’re distracted from our friends, our work, our daily lives, by the immersive and addictive effects of social media. In our wider world Brexit has distracted us from issues like climate change, corruption, the housing crisis, and many more problems facing the country. Now this election campaign will be a grand exercise in distraction. Distraction from Boris Johnson’s record of lying in every aspect of his career, distraction from the daily scandals and managed controversy that draws attention away from real issues, and distraction from the destructive forces of unregulated finance and unbridled free-market capitalism that the Conservatives have unleashed since 2010. This election will be defined by distraction politics, the outcome will depend on how well we can collectively focus our attention.