5 Manifesto Policies That Could Benefit Britain 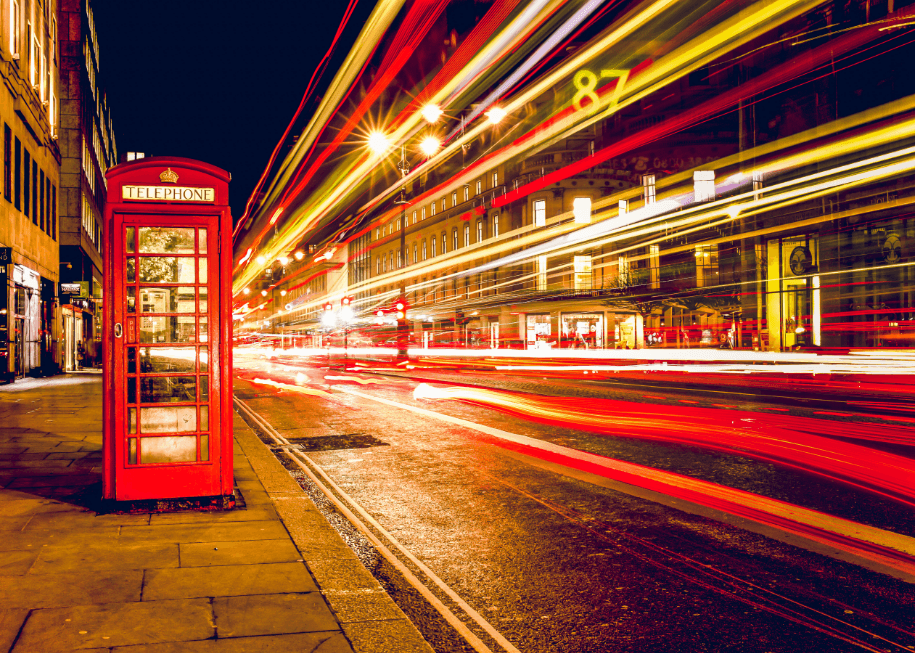 Regardless of who wins the 2017 General Election, these are some policies we have picked from the manifestos that we would like to see implemented regardless of the result.

In England, Wales and Scotland, selling and paying for sex is not against the law but offences often linked to it, such as brothel-keeping, kerb-crawling and soliciting sex in a public place, are illegal, whilst in Northern Ireland, the purchase of sexual services is also illegal. Amnesty and the Green Party have both stated that making sex work illegal only reduces the safety of young women (and men) who are coerced into the sex trade. Making it illegal makes it harder for people to escape from the lifestyle, or to do it willingly in a professional environment.

The Liberal Democrats have proposed in their manifesto that the UK move towards a legalised and regulated cannabis market. It would be strictly regulated for strength and quality and would be available to anyone aged 18 and over. A leaked treasury report ordered by the Liberal Democrats in 2013 estimated that the UK market could be worth £1.25 billion annually and save around £200 million in court costs. Police departments would likely welcome the reduction in workload, in Durham in 2015, police stopped prosecuting smokers and small scale growers in 2015 in order to save resources in 2015.

In the first year of legalisation weed in Colorado was generating almost double the amount of tax revenue compared to alcohol ($70 million to $42 million) whilst in Washington, the first year of legalization racked up an incredible $82 million in tax revenue. With Canada set to legalise cannabis next year, the UK could be the next major country to allow the sale and taxation of weed and reap the financial rewards that accompany it.

The Conservatives  have laid out in their manifesto that they want to give people the power to demand social media companies delete any embarrassing content they posted as children. Firms like Facebook and Twitter could be pressured into erasing material that was created before your 18th birthday, with fines being touted as a potential way to get companies onboard. The idea is that users can delete “inappropriate” content from their childhood so that it doesn’t hurt future job prospects.

However, the policy has come under serious criticism, most notably because it could be difficult to regulate social media firms who aren’t based in the UK, not to mention their previous reluctance to legislate in this area. Labour’s digital economy spokesman Louise Haigh said:

“We pressed the government to introduce tough new codes to tackle extremist and illegal content proliferating across the web, but they categorically refused to act in the Digital Economy Act…. The Home Office were crystal clear they did not want to legislate and that they believed the voluntary framework was sufficient.”

Both Labour and the Liberal Democrats have pledged radical change to the education system. Both want to end the 1% public sector pay gap, give teachers more involvement in the curriculum, as well as reducing bureaucracy and teacher work-loads.

The Liberal Democrats have proposed to give schools more freedom with their subject offers by cutting down the core curriculum that “Personal, Social and Health Education: a ‘curriculum for life’ including financial literacy, first aid and emergency lifesaving skills, mental health education, citizenship and age-appropriate Sex and Relationship Education” – that means education that includes teaching about sexual consent, LGBT+ relationships, and issues surrounding explicit images and content.

The Liberal Democrats have proposed a five pence disposable cup tax in the wake of the success of the plastic bag charge in the UK, which cut use by 85%. They aim to cut down on the 2.5 billion disposable cups thrown away every year, of which only one in every 400 are ever recycled.

A Cardiff University study found that a charge on disposable cups increased the use of re-usable coffee cups by 3.4 per cent, so perhaps the small charge could encourage us all to bring re-usable cups whenever we can.

These aren’t the only policies we would like to see implemented, just a handful that stood out to us. If there are any that stood out that we missed, be sure to let us know.

You can read the manifestos in their entirety by following the links below.