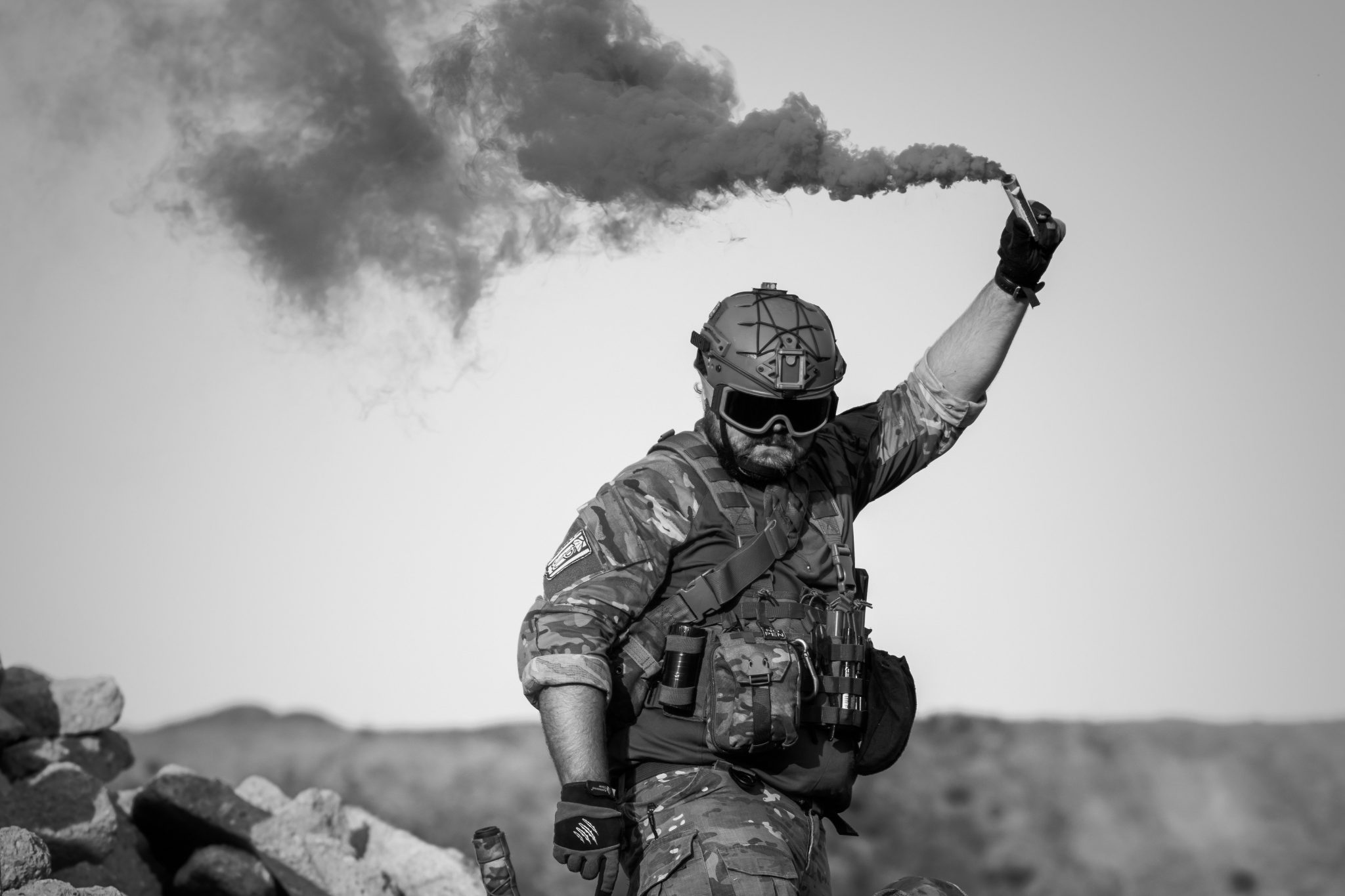 The Manchester attack was not a one off act of terrorism, it was not the first, and nor will it be the last. In the days that have followed politicians, the media, and members of the public have expressed anger, hatred, and above all, a desire to react in some way, shape, or form. That could mean Katie Hopkin’s “Final Solution” (whatever that is), deportation for families, a restriction of refugees, a step up in anti-Muslim rhetoric, or the coming together of communities, to stand together and say “we will not be afraid”.

It is inevitable in a country that is so diverse and increasingly politically polarised that there will be reactions right across the spectrum. But ultimately, only one thing brings everyone together in a common thread – the desire to react. It would be fantastic if terrorism was something we legislate against and prevent, if we could simply drop a bomb on the ISIS HQ and have everything go back to the way things were pre 9/11. But unfortunately the world isn’t that simple, much like many of the issues that we struggle with as a society it is a complex and nuanced issue and, like it or not, more violence is not going to fix the problem.

ISIS have built an empire of fear by playing on the hatred of the Western world, they use the anti-muslim rhetoric and the bombing raids of Western governments to turn vulnerable young men into killers capable of attacks like we saw in Manchester.

The first step here for Britain (and the rest of the developed world) should be to cut off all funding to terrorism. We continue to do business with dictatorships that have become world renowned for funding state sponsored terrorism and perpetrating countless human rights abuses. For example, Kuwait, labelled by the US Treasury as the “epicentre of fundraising for terrorist groups in Syria”, brokered a deal in 2003 with Tony Blair and the UK for arms worth £27 million. Since then hundreds of arms licenses and trade deals have been fostered between the two countries, regardless of their links to terrorist groups and ideologies.

This is far from an isolated polciy decision, since 2015 the UK has licenced more than £3.3bn in arms to Saudi Arabia, which have been played a part in the bombing raids in Yemen that have led to, according to the UNHCR, some 21.1 million people (80 percent of the population) to seek some form of humanitarian protection or assistance. A BBC program, hosted by Lord Reith, claimed recently that some $100 billion has been spent by Saudi Arabia over the past few decades to spread “wahhabism” (their extreme interpretation of Islam), according to Salon:

“It infuses its fundamentalist ideology in the ostensible charity work it performs, often targeting poor Muslim communities in countries like Pakistan or places like refugee camps, where uneducated, indigent, oppressed people are more susceptible to it.”

On top of this the Ministry of Defence recently said it had noted 252 alleged violations of international humanitarian law that had been committed by the Saudi-led coalition in Yemen’s civil war, a truly astounding number for a country we call an “ally”. Notably, the Ministry of Defence declined to comment on whether UK arms or exports played a part in the violence. Despite the horrendous human rights abuses and the exportation of an extremist ideology that we are supposedly “at war” with, in September of 2016 Theresa May stated that:

“Actually, what matters is the strength of our relationship with Saudi Arabia. When it comes to counter-terrorism and dealing with terrorism, it is that relationship that has helped to keep people on the streets of Britain safe.”

This isn’t just a Conservative issue, whilst Theresa May has been more than happy to continue to sell weapons to the Saudis, business dealings between the two nations have become intertwined over decades of trade. Over 6000 UK companies export to Saudi Arabia (amounting to some £7.34 billion of goods and services) and the UK is their second largest cumulative investor, with the two nations collaborating across 200 joint ventures amounting to £11.5 billion.

There is quite obviously a vast amount of business wrapped up in dealing with the oil-rich dictators of the Gulf States, so it would seem impractical to simply pull out of all of these arms deals and trade agreements. However, as long as these nations continue to export extremist ideologies, and fund terrorism, we have to ask ourselves, how much this business is worth to us? How many lives will it cost to take action? It is easy for anyone to see that our government’s priorities lie in the profits to be made from their military industrial complex.

The sooner we realise that ISIS are a symptom and not the problem, the sooner we can start working towards real solutions to radicalisation and the threat of terrorism. Stopping the open flow of money to states that fund and export extremist ideologies should not be the only way we rethink our approach to terrorism and radicalisation, but it is the first step we must take.