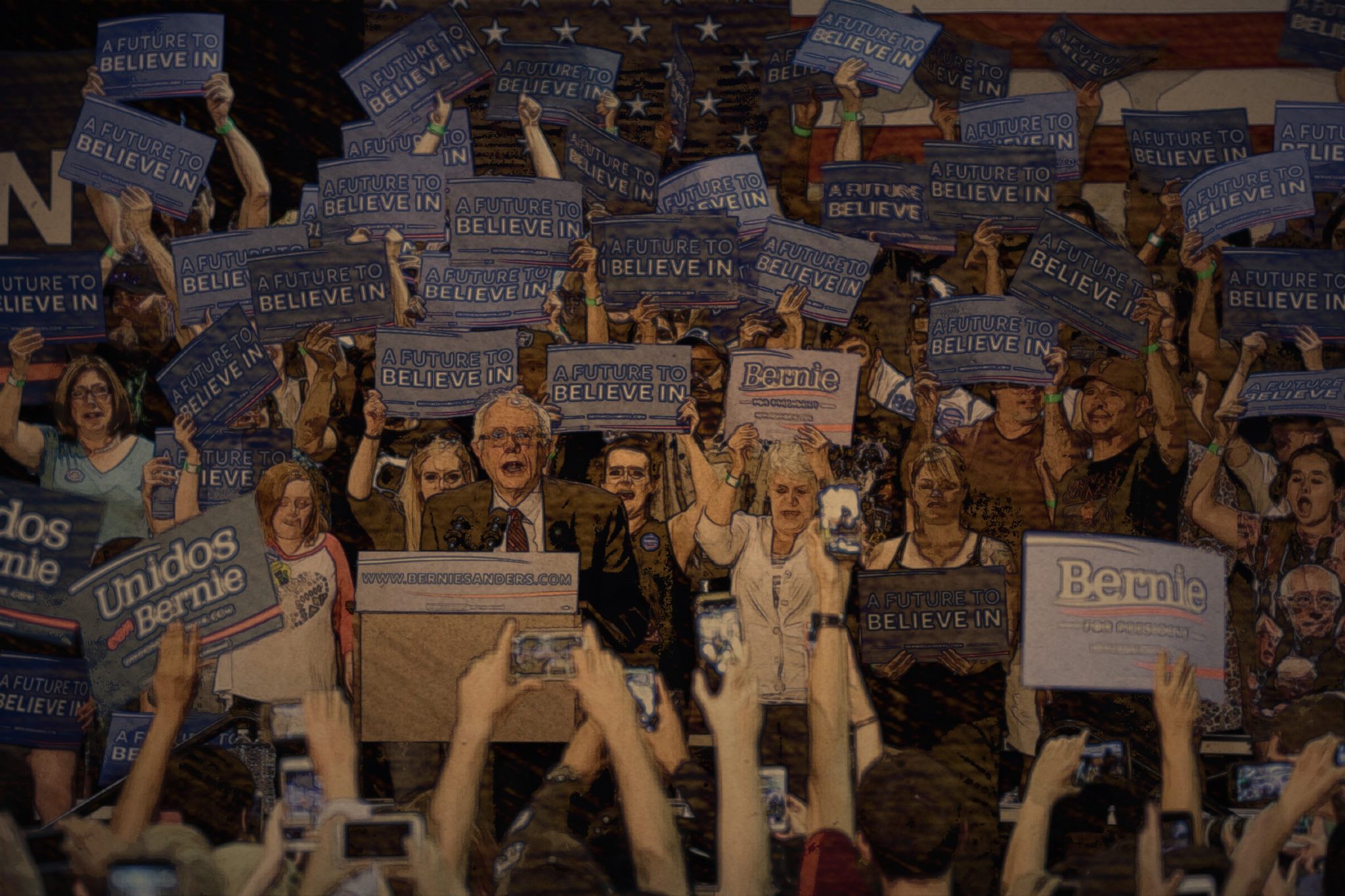 Jeremy Corbyn, Bernie Sanders, and Donald Trump have far more in common than some people would probably realise. They all ran outsider “insurgent” campaigns, funded mostly from small individual donations – though in Trump’s case he ended up receiving support from numerous anti-Hillary super-pacs. They were all repeatedly dismissed by the media, declared as crazy, or unelectable, constantly being undermined by those within their own party. But the pundits underestimated three things; the potential impact of social media, the size of the crowds each candidate was drawing, and the public desire for change.

Whilst political competitors in Hillary Clinton, Jeb Bush, and Theresa May hosted carefully vetted events, photo-ops, and fundraising dinners, the populists were out with the people. Admittedly Hillary was able to draw some crowds, but never on the sheer scale of Trump or Sanders. In the UK 2017 General Election campaign, Theresa May was often pictured up close, surrounded by a small group of activists and hand-picked journalists, whilst Jeremy Corbyn was on display at football stadiums, meeting with grime artists, and filling the banks of the Tyne.

One the biggest mistakes that establishment media made was to write these people off as unelectable. The passion that they inspired should have been taken note of, rather than simply dismissed. What very few pundits failed to realise was that their sneering and condescension only added to the cult of personality, only strengthened their resolve to fight back against the establishment, and fed the underdog narrative that fuelled all of these campaigns.

Sanders and Corbyn in particular, were fighting a mainstream media hostile to their more socialist ideals, whose policies were an existential threat to the corporate owners that have come to dominate news and media. They were a threat to the very nature of the corporate owned media that dominated the news cycle and, like Trump, they were buoyed by alternative and independent digital media. Sanders had the support of left-wing sites like Think Progress and The Young Turks, Corbyn was backed by the likes of Evolve Politics and The Canary, whilst Trump had the backing of “alt right” outlets such as Breitbart and Info Wars. Reddit became a hotbed for echo-chambers through subreddits like r/The_Donald, r/JC4PM, and r/SandersForPresident allowing confirmation bias to generate blind unquestioning support for their idolised politicians.

Unlike Sanders and Corbyn, Trump managed to manipulate media coverage into giving him billions of dollars in free advertising, the constant stream of scandals and leaks kept Trump at the very forefront of the news, at the heart of daily outrage which only served to reinforce his position as the outsider and anti-establishment candidate.

These three are not the only examples of the populist movements that have defied expectations in recent years. The Brexit campaign, whilst it was funded by some as yet unknown wealthy beneficiaries and numerous businessmen within Britain, embodied the spirit of populism, it was painted as a noble crusade to seize Britain back from the European elites. Similarly, whilst Marine Le Pen’s campaign was funded largely by Russian banks, it employed a strong right wing, populist message, that France was for the French and not the immigrants who had arrived in more recent years. These campaign were written off as racist and bigoted, yet these insults did little to discourage ardent supporters to turn their back on politicians they believed would fight for them. These campaigns all weaponised the idea of media bias and forged their own narrative through alternative and independent media sources, building a social media bubble that kept growing feverishly as their base was dismissed time and again by pundits and opposition politicians.

It is easy to forget that at a time Barack Obama was seen as an insurgent populist candidate challenging the elite of America, promising hope and change to his masses of supporters. Even Tony Blair took advantage of an anti-Tory populist sentiment to fuel his 1997 and 2001 landslide victories, although the longer he stayed in power the more that feeling began to fade.

The lesson to take here is that we need to stop under-estimating candidates who generate the kind of exuberant fanbase that we have seen following Corbyn, Sanders, Trump and a host of other modern populist campaigns. The anti-establishment message that is woven through the heart of each one of the campaigns we mentioned is the common factor, it’s a message that resonates with young people, with the disaffected, and with those who feel they have been forgotten by those at the top (whether their views are realistic or not). The media and the establishment has to ask why these figures are so popular, and why their message energises so many people. People want change and they will follow whoever listens and offers them hope. 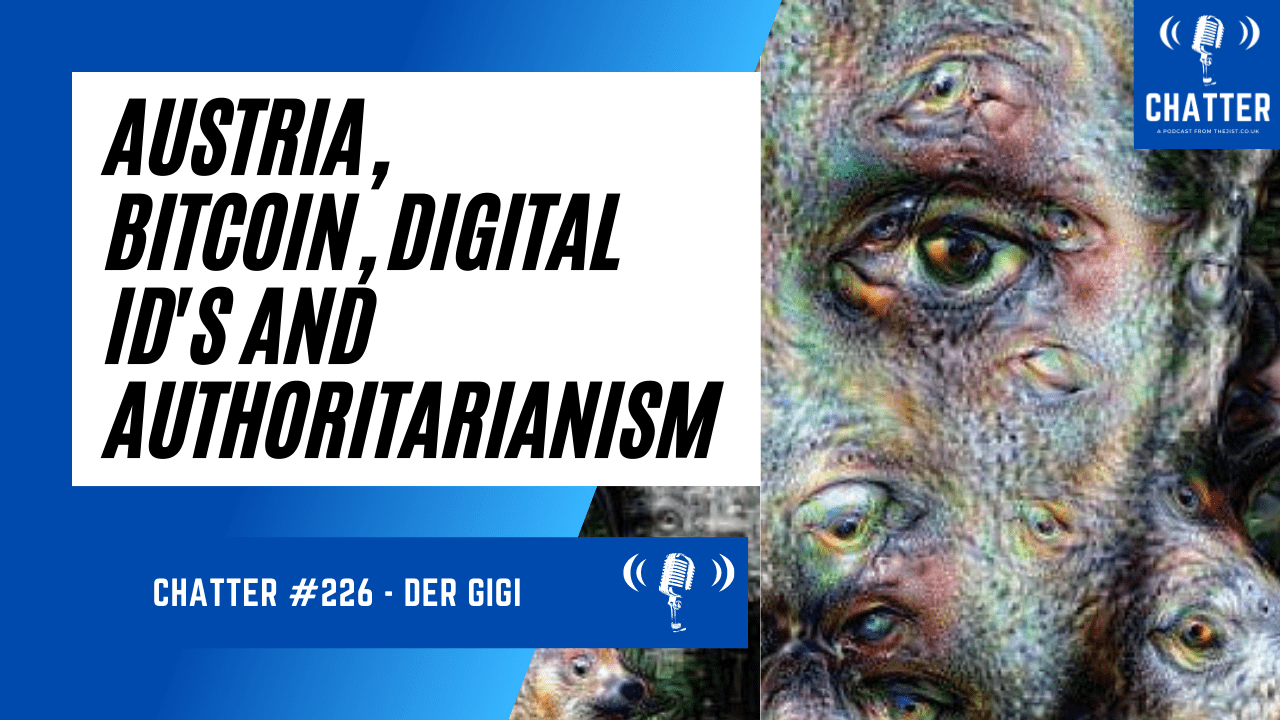 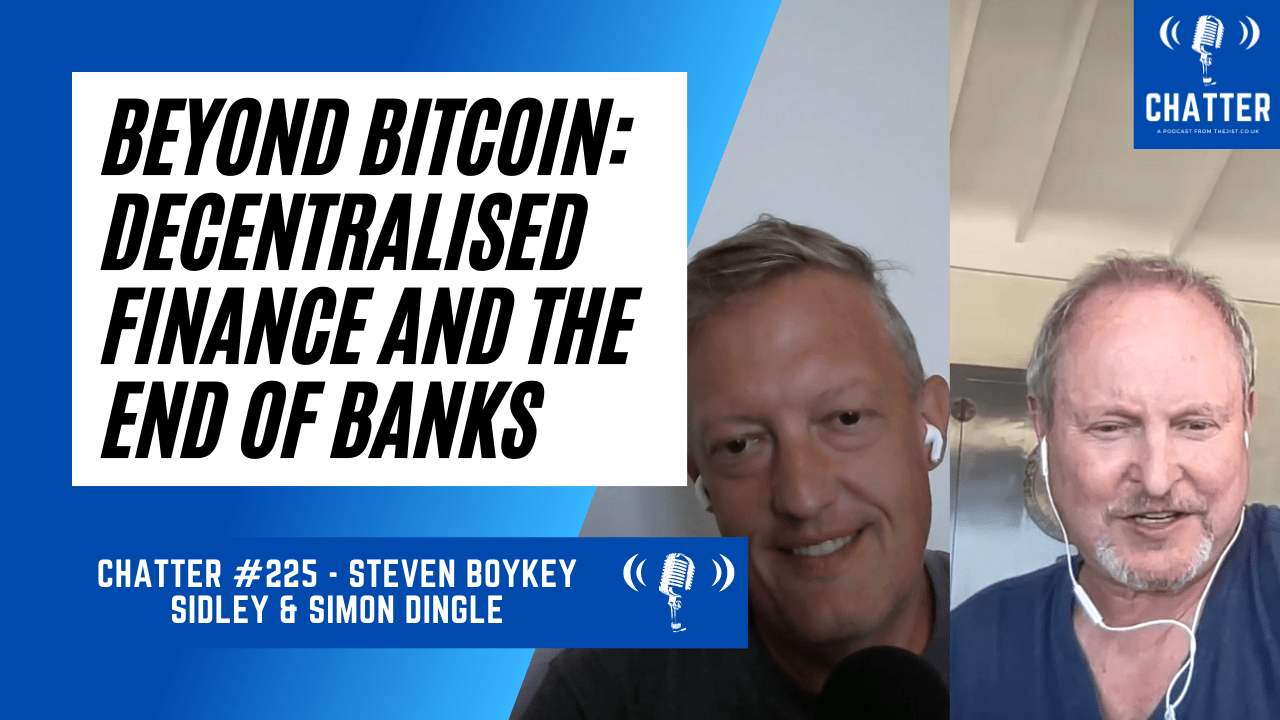 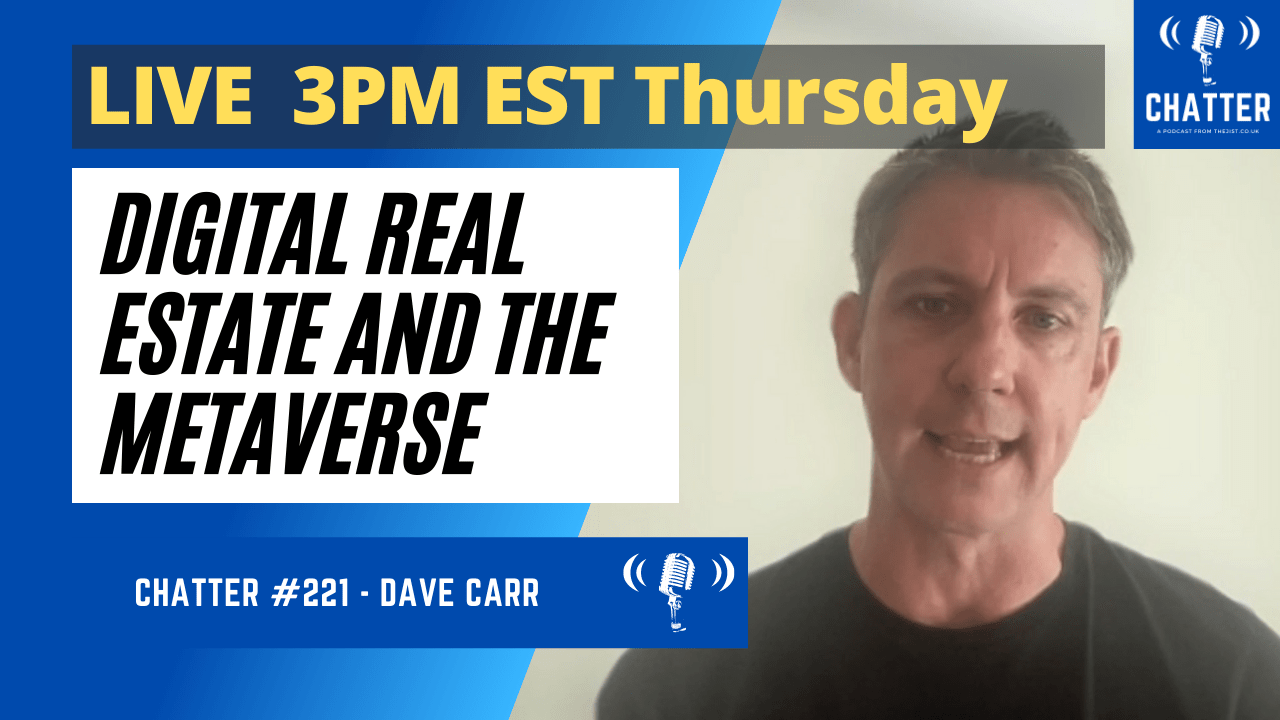 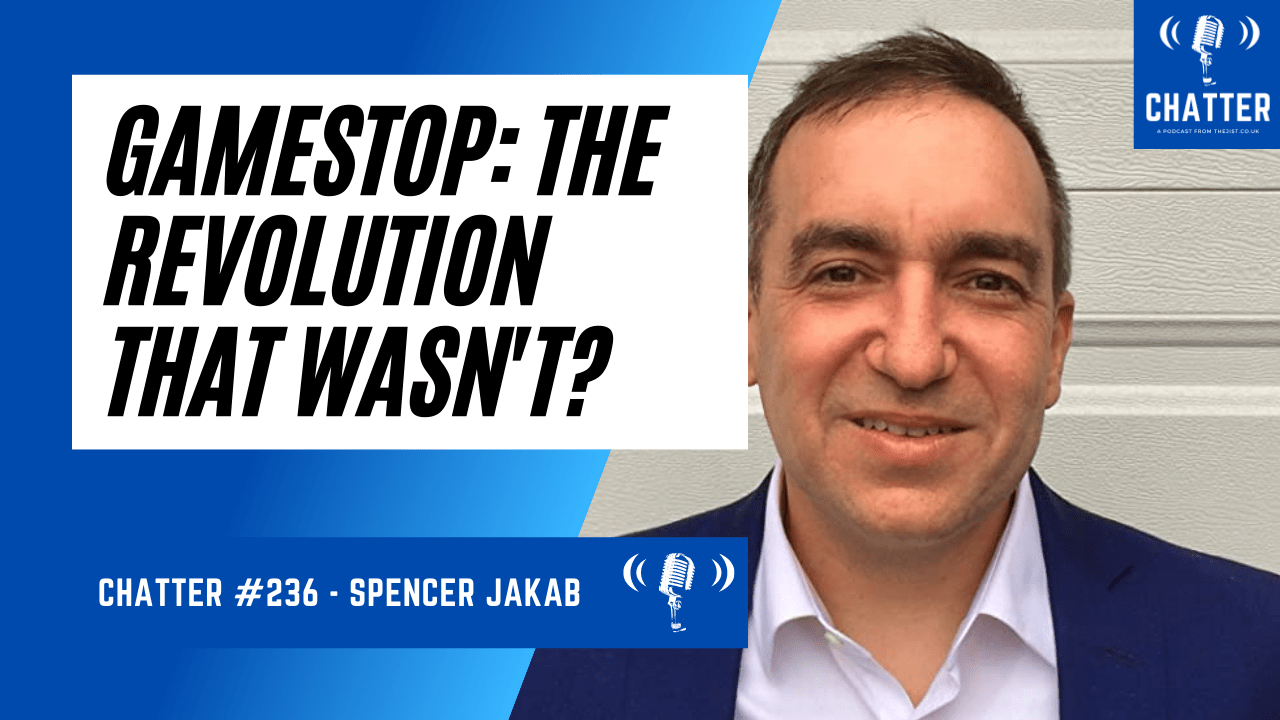 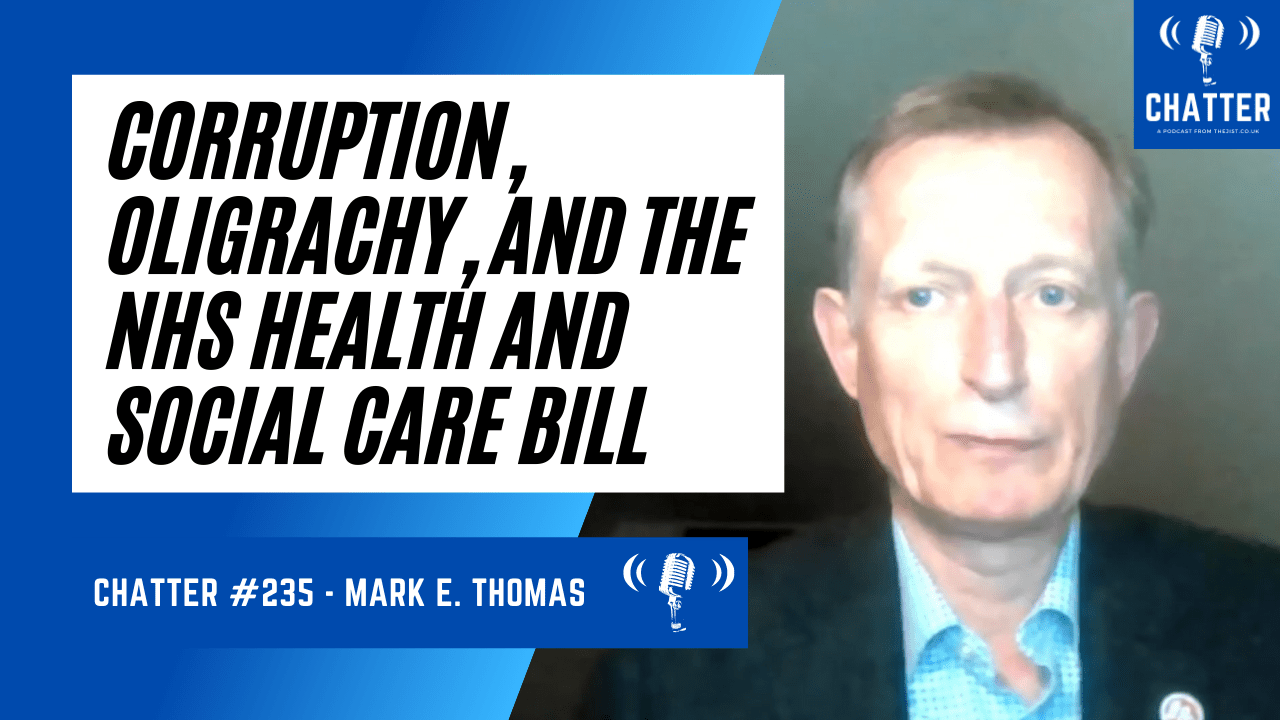 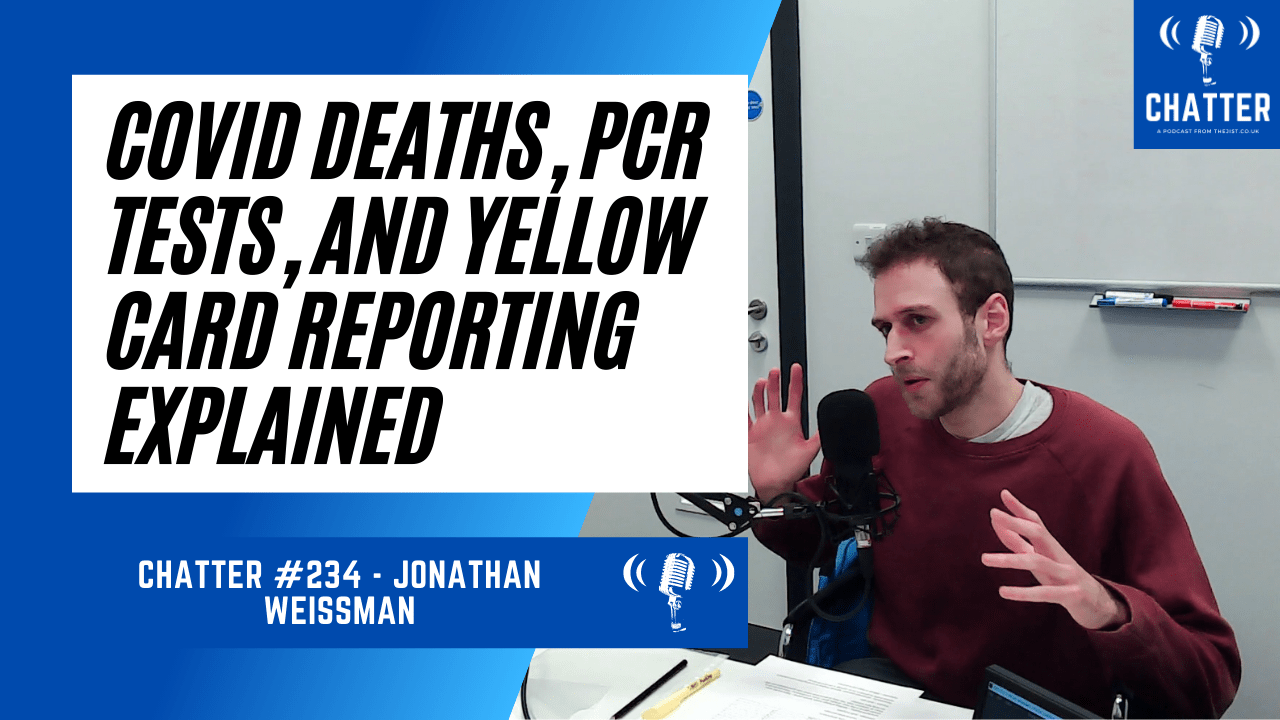 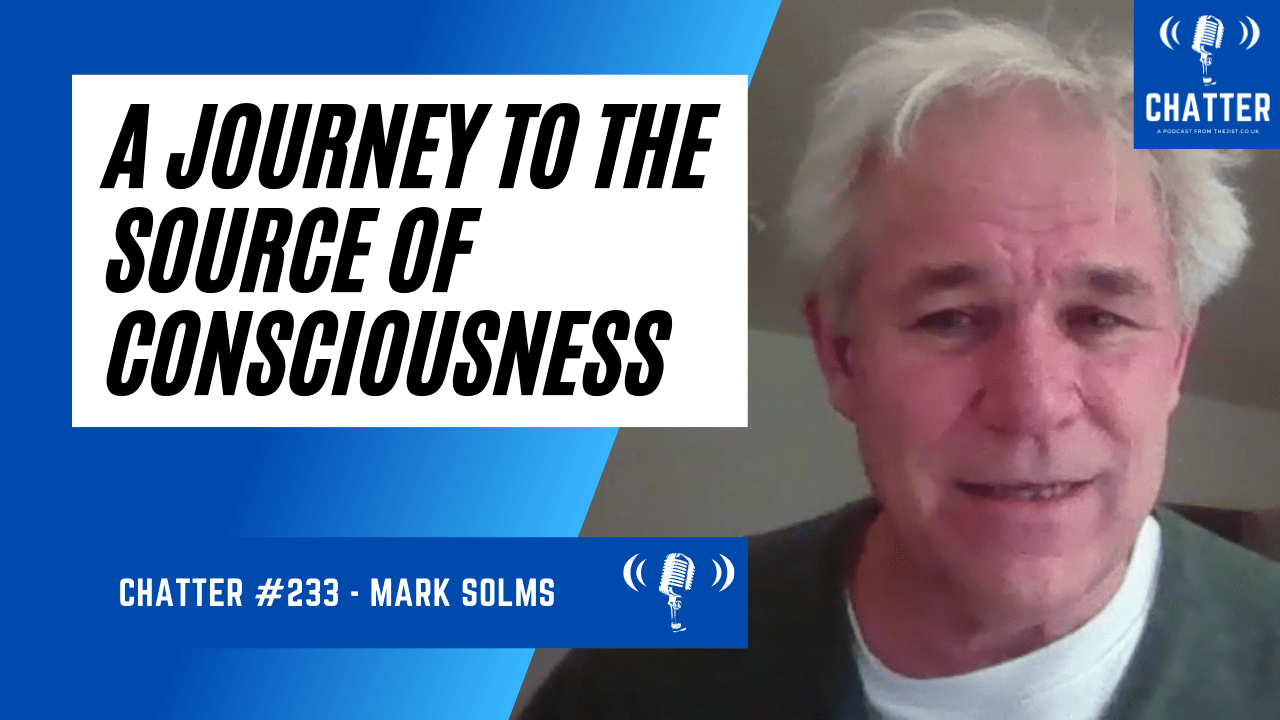 Chatter #233 – Mark Solms – The Hidden Spring: A Journey To The Source Of Consciousness