The DUP Are Weaponising The Irish Border 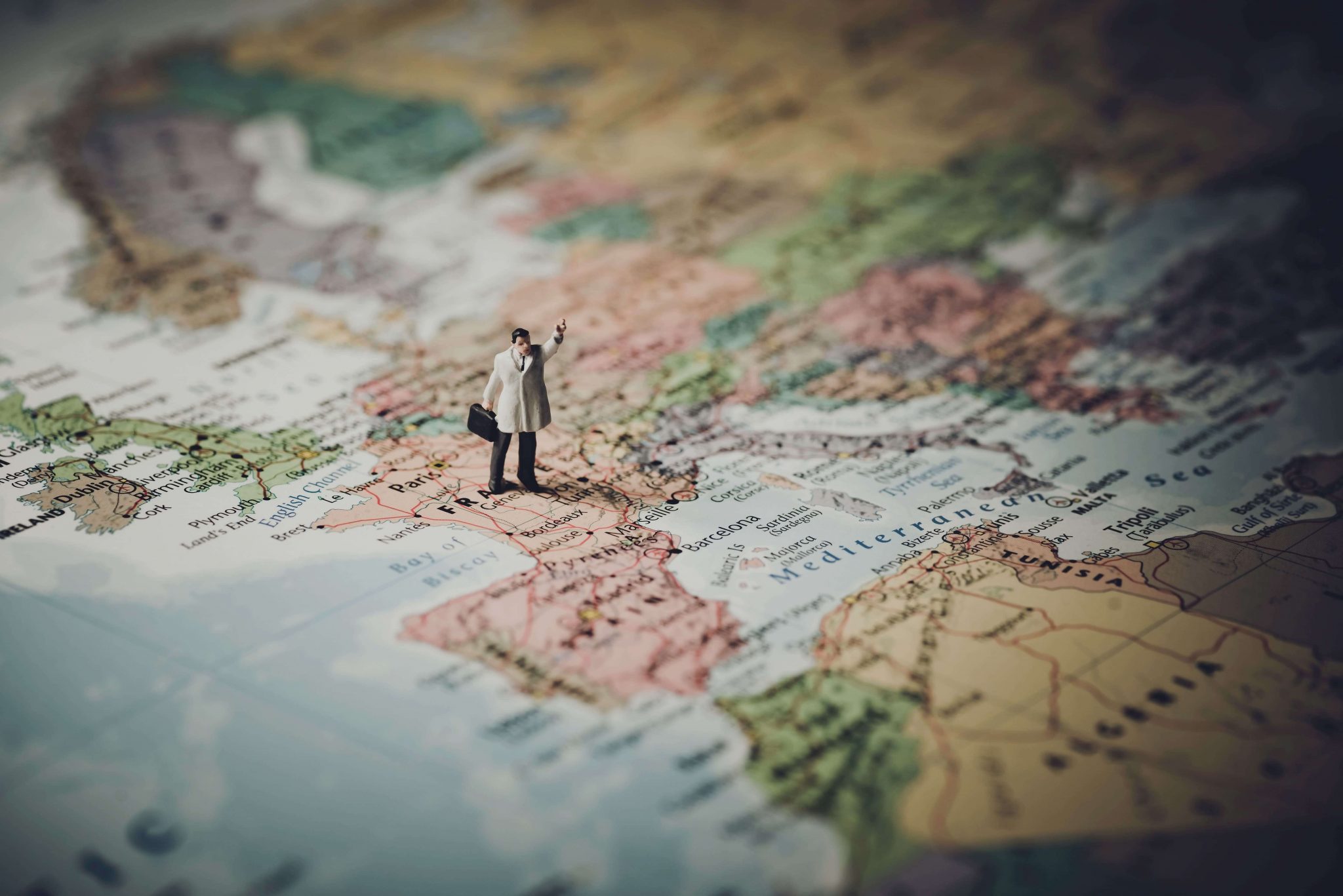 When Theresa May first came calling for support in the wake of her General Election collapse, I’m not quite sure she knew what she was letting herself in for. She happily over-looked their stances of the LGBT+ community, abortion rights, and the age of the earth (yes some of them are young earth creationists I’m not kidding) as she fumbled around in the dark for something resembling a majority.

She even helped to cover up the source of their funding for the Brexit campaign, a cool £425,000 to be spent campaigning for Brexit. This spending included a £282,000 advert reading “Take Back Control – Vote To Leave” in the Metro and almost £100,000 worth of campaign merchandise. The donation was made through Northern Ireland, which meant the source of donations was kept secret due to, now repealed, donor secrecy laws that were put in place during the Troubles. The source of these donations was set to be retroactively released, but then Secretary of State for NI, James Brokenshire, decided against such a move.

Lord Adonis recently spent a few days in Northern Ireland this week, giving a speech at Queen’s on the need for a ‘People’s Vote’ on the final terms of the Brexit deal. He felt that it was abundantly clear that the DUP were prioritising their constitutional ideology over the wellbeing of the people of Northern Ireland.

After 3 days in Northern Ireland I now understand DUP mindset. They WANT hardest possible Brexit because they want new hard border with Ireland for cultural/political reasons. But essential they can blame UK govt, so they claim publicly not to want ‘hard border.’ Deeply dishonest

They have opposed any form of special arrangement that would see Northern Ireland deviate from the UK on any trading arrangement agreed with the EU. In an odd way, this actually makes sense for them; any way in which Northern Ireland drifts away from mainland Britain could be seen as a step towards a United Ireland and some form of customs border in the Irish Sea is another nail in the coffin of Northern Ireland as a part of the UK.

They repeat the mantra that they do not want a hard border in Ireland, or in the Irish Sea, but still want to push for the hardest Brexit possible. Unfortunately, these three goals cannot be achieved simultaneously, if we have a hard-Brexit, there must be some form of border – invisible, camera based, whatever you want to call it, but there has to be a border. This position seems untenable in Northern Ireland, the damage done to the Northern Ireland economy in the case of a ‘No Deal’ or a hard-Brexit could take the country years to recover from and may actually see the DUP suffer electoral consequences for their actions if government is ever restored at Stormont.

But could there be any other reason for their disregard for the economic and social costs of the scenarios they are pushing the UK towards?

Jeff Sylvester told whistle-blower Christopher Wylie that the DUP were simply being used as a front organisation to allow Vote Leave to go beyond spending caps imposed by the Electoral Commission. He told Wylie that they were doing this as part of a common spending plan that was “totally illegal“. This is backed by some AIQ software examined by Chris Vickery – he found no datasets or algorithms with DUP specific labels, just those used for Vote Leave.

BBC Spotlight found that the contact AIQ used from the DUP was Lee Reynolds, a councillor for the DUP. However, at the time Reynolds was acting as the NI director for Vote Leave, rather than in his capacity as a DUP representative. Money was being funnelled from the CRC through the DUP to Soopa Doopa and AggregateIQ into Vote Leave common spending plans, completely disregarding collaboration laws and illegally circumventing campaign spending caps.

Gregory Campbell, the DUP treasurer, was even as bold to state in an interview with Source Material that he hadn’t heard of the CRC and that it was up to the EC to check their legitimacy as a permissible donor.

Steve Baker, who just resigned as a junior minister in the Department for Exiting the European Union (DExEU), received £6,500 from the CRC when he was chairman of the European Research Group (ERG) a pro-Brexit caucus. When Christopher Howarth, the senior researcher for the ERG, was quizzed on the donation by the Observer, he commented that,

“It’s a registered donation from a permissible donor. That’s all the information you would need.”

So money was being laundered through the DUP to push for a hard-Brexit – Vote Leave have already been found guilty and have been referred to the police for prosecution, though there has been little mention of the DUP role in this in the MSM (perhaps because it threatens the confidence and supply agreement or the legitimacy of the Brexit mandate).

The DUP have been savvy, they took money for a cause they already believed in, were able to twist the arm of Theresa May into dismissing the backstop arrangement she already agreed to, and they are now hoping they can use the Irish border issue to gaslight their base. The DUP are willing to sacrifice the well-being of Northern Ireland out of fear of a United Ireland and enable the ERG to turn Britain into an off-shore, low regulation tax haven.