How Michael Gove Became The Most Likely Successor To Theresa May 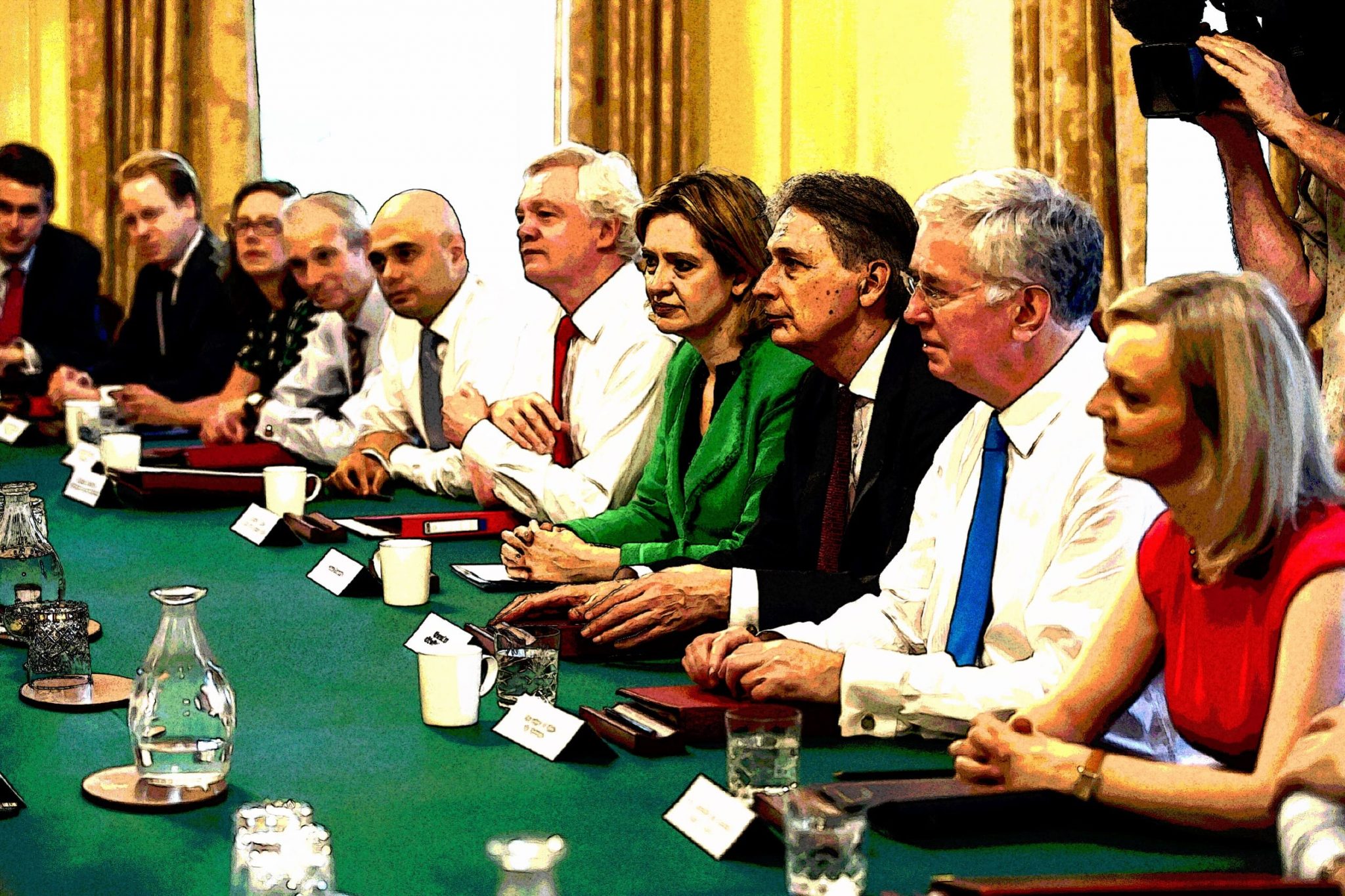 After the resignation of David Cameron, it was Theresa May, a remain campaigner rather than a Brexiteer, who took up the gauntlet of leading the UK through the tumultuous Brexit negotiations, primarily because no-one else wants the job. The chalice has been poisoned and May has been allowed to continue to limp forwards as a sacrificial lamb, one chosen to take as much flak for Brexit as possible before she is shown the door. The most intriguing question for the Conservative party has now become, who should be the next resident of Number 10 Downing Street. Rather than discuss why the leading Brexiteer, Boris Johnson, or even David Davis aren’t looking likely to take Theresa’s place, we wanted to offer our thoughts on why Michael Gove could be her successor.

The Conservatives have a youth problem, the country is split between Conservative and Labour almost exclusively dependent upon age. After the media-savvy David Cameron successfully revamped the image of the Conservative Party as a modern and liberal party with policies such as the legalisation of gay marriage, pledges to be the “greenest government ever”, and his use of Facebook and Twitter to engage people, they seemed to have captured an almost equal proportion of younger voters as both Labour and the Liberal Democrats. This was quite an achievement for a political party once labelled as the “nasty party”, whose voters were often seen to be from the older and more affluent groups of voters in society.

Under-45s came out in force for Labour, while over-54s voted in greater proportions for the Conservatives than in 2015. Young voters favoured Labour, with 60% of those aged 18-24 voting for Jeremy Corbyn’s party, while 61% of over-64s voted Conservative. Turnout amongst 18-24 year olds rose from 43% in 2015 to 54% in 2017 – still a relatively low number,  (even if it is the highest it’s been for 25 years) but as generations age, they become more and more likely to vote, so the longer this demographic is ignored by the Conservatives, the more damage they will do to the long-term salience of their party.

It’s easy to forget that when David Cameron won re-election as Prime Minister, the Tories won roughly one-third of young voters, as did Labour and the Liberal Democrats, but this has all but disappeared under May’s leadership. If the Conservatives are to stand any chance of remaining a relevant political movement that young people feel they can be a part of, then they need to find themselves a leader with whom they share some values. This is where Michael Gove comes in.

According to polling by the conservative think tank, Bright Blue, the second biggest issue for voters under the age of 40 was climate change. It is second only to health, ahead of education, housing and immigration.

“Of those polled, 83 per cent would feel proud to vote for a party that committed to generating more electricity from renewables; 77 per cent want to see a ban on the trade of all ivory products in the UK and 71 per cent favour policies that encourage people to invest in home insulation.”

Gove has quickly taken to his position as Environment minister, with several flagship plastic pollution policies already defining his first year in the post. On top of a recently proposed ‘plastic tax’, these policies have included banning plastic microbeads, a 5p plastic bag charge, which led to nine billion fewer bags distributed, the deposit return scheme for single-use drinks containers and a ban on plastic straws and drink stirrers.

This may not seem like much, but this work has quickly pushed Gove towards the front of the queue to replace Theresa May. Crispin Odey, a wealthy hedgefund manager who backed the Brexit campaign has publicly called for May to be replaced by Gove. He spoke to the Observer commenting that May simply couldn’t be trusted to follow through with Brexit as a remainer,

“What is true is that you have a whole lot of people who didn’t want this to happen who are in charge of it happening… I would go to Gove.

He’s the only minister who is still being a minister. Michael has got lots of attributes that make him a non-traditional Tory. He is very aware that he has to appeal not just to the wealthy, but also more broadly.”

The Sun has also reported that there is a plot by 30 Conservative MPs to install Gove as PM until 2021, where Ruth Davidson will take over (it is is the Sun so take this with a lot of salt).

To add more fuel to the fire, Gove was just recorded at a think-tank speech taking aim at “crony capitalists” who have “rigged the system” in their favour, warning that they are fuelling the campaigns of far-left and populist movements.

He said that the Government must address the failure of capitalism in its “current form” by stripping power from a small group who assert undue influence over politicians in order to further enrich themselves. He called for new taxes and regulation that would encourage big business to shift more of their capital into research, innovation for the long-term, rather than short-term profiteering.

The more cynically minded amongst you may point out that Gove has been more than happy to support and vote for policies that have further enriched the wealthiest in society, that he campaigned for a Brexit that hurts that working class and may benefit wealthy investors with offshore money, and that his voting record runs contrary to everything he is now advocating. However, it would not be the first time a politician has attempted to revamp their image, and pickings for May’s successor are looking rather thin right now given the political toxicity of leading Brexiteers. Gove offers a third way, a Brexiteer who would have the support of Mogg and European Research Group (the hard-Brexit backbenchers), the pro-Brexit party establishment, and could have the opportunity to claw back a few younger voters from the grips of the Labour party and Corbynism.