US Soft Power Is Waning 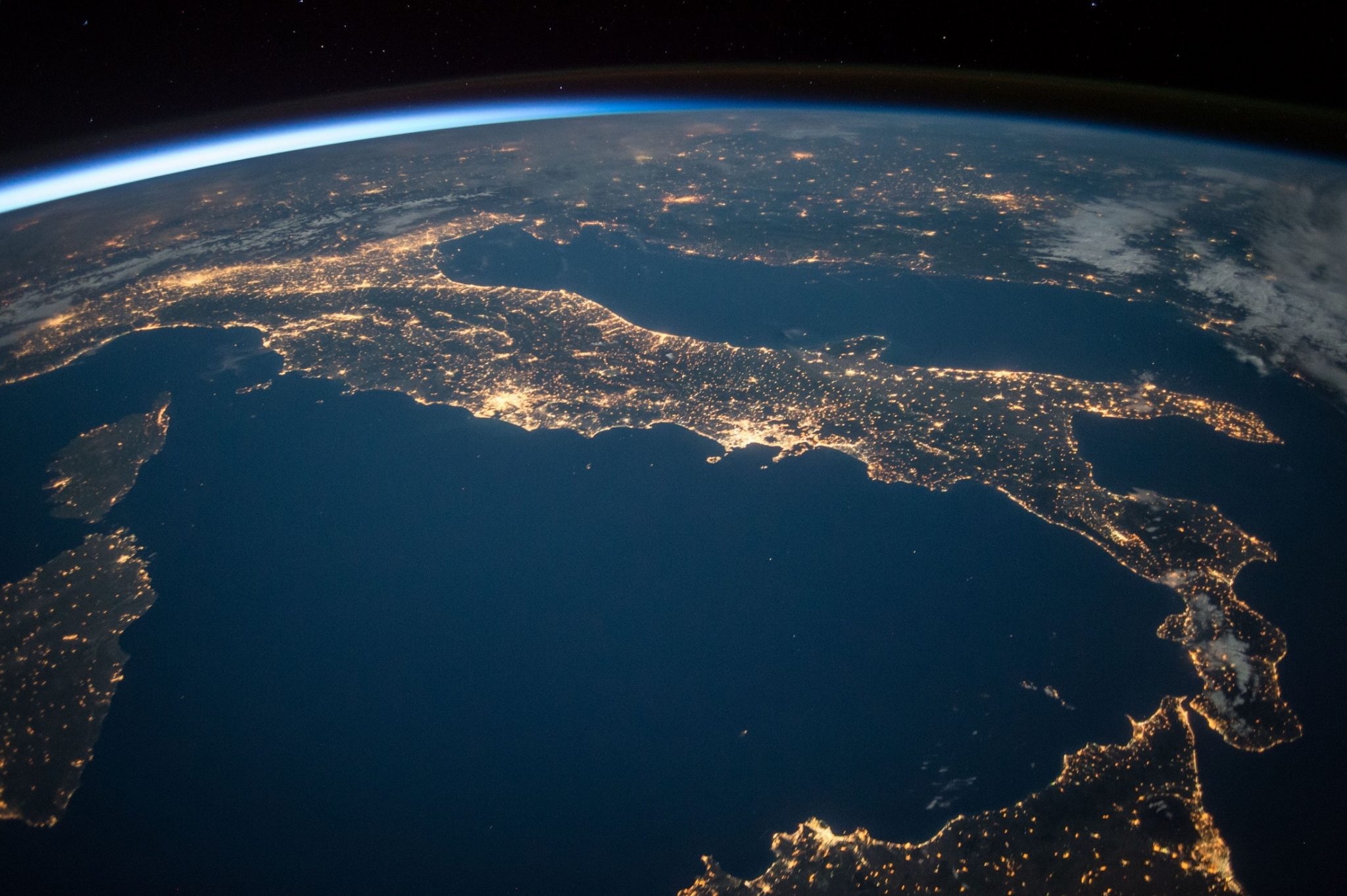 President Trump’s isolationist streak that won him many fans on the campaign trail has shone through during his presidency. His opposition to the TPP (Trans Pacific Partnership), constant threats to dismantle and renegotiate NAFTA (North American Free Trade Agreement), threats to start trade wars with Europe and China, and his thrice failed “Muslim Ban” all stand testament to the America First rhetoric that won him so many fans during the Republican Primaries and the Presidential campaign. However, as we discussed in our piece “Syrian Airstrikes: How Trump’s Base Reacted” he has not stuck steadfast to his anti-interventionist rhetoric, including during air-strikes on Syria both last April and this April, and with the promise of more troops in Afghanistan.

Fox News host Laura Ingram tweeted at the time, “Who’s going to pay for it? What is our measure of success? We didn’t win with 100K troops. How will we win with 4,000 more?”

Whilst Breitbart laid blame on “globalists” in the administration for pushing “more war abroad,”

“This is clearly not something he ran on, and and it’s inconsistent with a lot of things that he’s said over the years,” Tucker Carlson said on his show before the latest round of attacks were officially announced.

Right-wing personality and author Ann Coulter retweeted people who floated the possibility that the chemical attacks were entirely fabricated or staged by people wanting to frame Assad and encourage the US to strike Syria. There are some consistencies with his stance on how to deal with IS, a heavy handed approach was always on the table and raucously received by Conservative crowds and pundits alike. However, isolationism and leaving the world to police itself was a part of the Trump appeal to many who thought Iraq and Afgahnistan were mistakes.

There are those who have been concerned with the appointment of the new National Security Advisor, John Bolton, given his track record of support for foreign wars and intervention. Yet the main source of soft US power in the world is simultaneously being dismantled. The State department has been thoroughly gutted with major cuts in funding, staffing levels, and many important diplomatic positions left unfilled.

Former Secretary of State Rex Tillerson completely gutted a formerly functioning State Department essentially crippling US influence abroad. He systematically dismantled the State Department with major cuts to leadership roles, these are career diplomats who have served under different administrations and possess unparalleled experience. It cannot be stressed enough how important soft power is in terms of maintaining a US sphere of influence. He also shut down the State Department office that oversees sanction policies.

Trump’s administration has isolated, removed and failed to replace state department leaders, as of right now there are 41 out of 188 ambassadors that remain vacant with no nominations. These vacancies include strategic countries such as Turkey, Egypt, Qatar, Saudi Arabia, Syria, and Jordan. Over the last few weeks we have seen the ambassadors to Mexico and Panama retire with no replacements in sight, there is no ambassador to South Korea and the special envoy to North Korea resigned. In comparison to Obama, Trump has double the vacancies at a whopping 22%. These aren’t small time diplomats. The United States has no leadership on the world stage, their influence and power will decline considerably if this is not remedied soon.