Why You Should Care Whether Cambridge Analytica Worked With Leave.EU 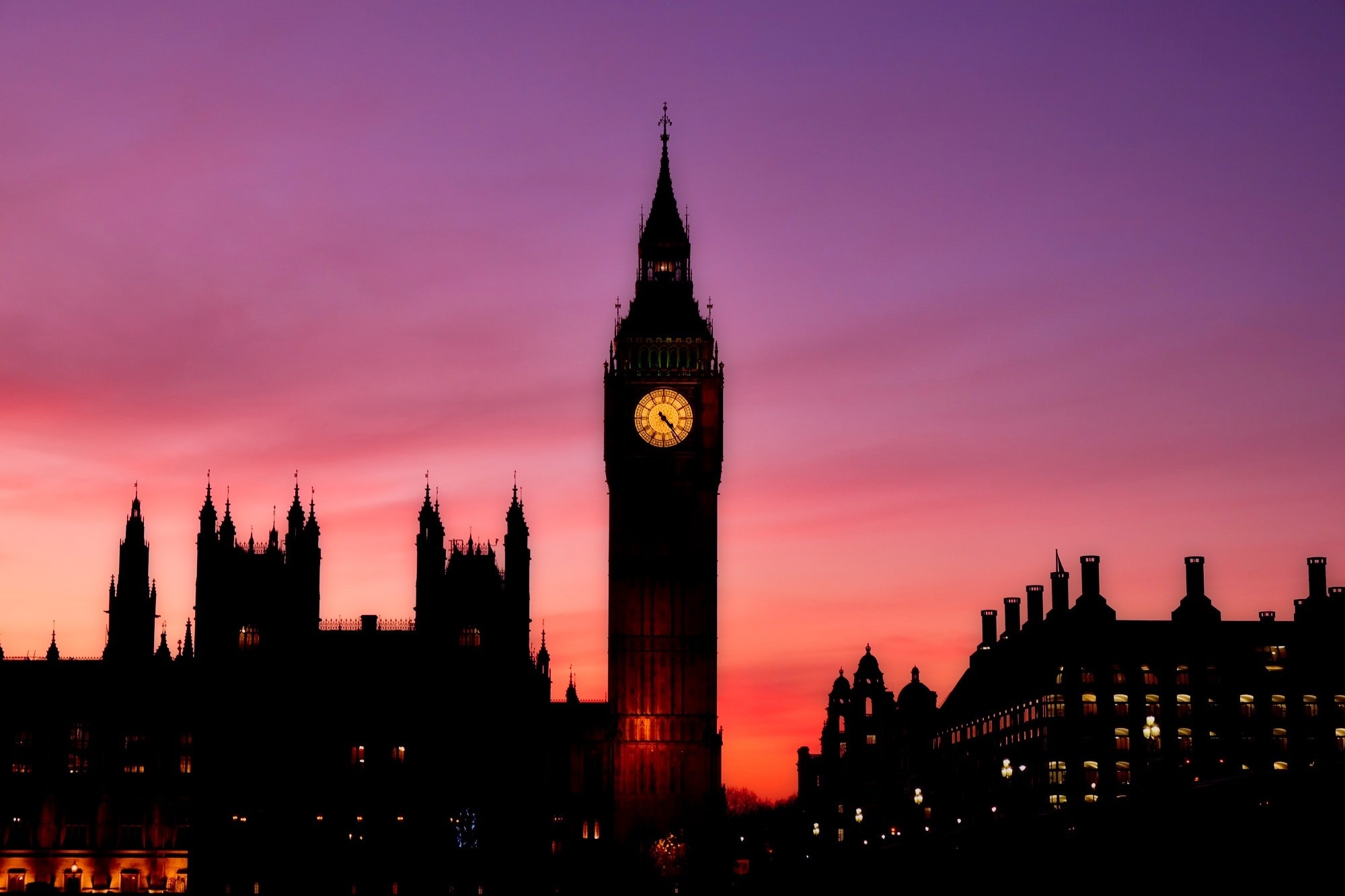 British law forbids donations from foreign – or impermissible – donors, in order to maintain the integrity of the British Electoral system. So the idea that any foreign entity, company, or individual should be trying to influence the UK electoral process or political landscape should be cause for concern for anyone who cares about the direction of politics in this country.

They cannot legally provide services in the form of donations to a UK campaign or political party, yet they don’t appear on the Leave.EU campaign spending records. There is a plethora of evidence linking the Leave.EU campaign and Cambridge Analytica that suggests that they worked closely with each other, but post-referendum all collaboration, co-ordination, and consultation has been routinely denied.

Then there is the issue of AggregateIQ. Having received more than £4 million for their work on the campaign, they were responsible for around half the spending of the campaign groups on the Leave side. There have been allegations that they worked alongside Cambridge Analytica and that there are notable links between the two companies.

Dominic Cummings remarked after the election that Vote Leave “owes a great deal of its success to the work of AggregateIQ… We couldn’t have done it without them”.

OpenDemocracy has also raised concerns of collaboration, after reporting that Vote Leave, Leave.EU, Grassroots Out, Ukip and the Democratic Unionist party all used a tiny branding agency called Soopa Doopa, based in a house in Ely, Cambridgeshire. Vote Leave spent £637,000 with this agency, whilst the DUP spent nearly £100,000 and concerns have been raised over violations of collaboration laws. Each campaign group was capped at a spend of £7 million, but there is no limit to the number of campaign groups that can support a given issue. There must, however, be no coordination or collaboration between groups, as this would allow unlimited amounts of money to be spent by simply setting up lots of coordinating campaigns.

Almost all of AIQ’s contracts came from either Cambridge Analytica or Robert Mercer – they wouldn’t have been able to exist without their work.

At the time of the referendum, AggregateIQ and Cambridge Analytica were working together, being paid by Mercer-funded organisations to work on Ted Cruz’s presidential campaign in America. In one article Carole Cadwalladr, alleged that several anonymous sources revealed the two companies, working for Vote Leave and Leave.EU, shared the same database.

There is no concrete evidence so far that this was the case. However, AggregateIQ had a non-compete clause. A non-compete clause is where a subsidiary company agrees not to enter the same profession or marketplace in an attempt to undercut the larger firm. Leave.EU announced in November 2015 it was going to be working with Cambridge Analytica so AggregateIQ would have needed explicit permission to work with Vote Leave so as to avoid any lawsuits.

Given the level of public tension between the two campaign groups, it is odd that Leave.EU would have been happy with AggregateIQ helping their competitors. Though they may just have been happy to have any further support for the Brexit cause (or even have been unaware).

If the allegations are true then not only have the Leave campaign groups willingly subverted electoral law, collaborating by using the same branding agency and in everything but name, the same data companies – AggregateIQ and Cambridge Analytica – they have also illegally accepted foreign donations of services from a company linked with groups of people determined to upset the global political order and leave Britain open for US corporations to invest in a deregulated British market. Even if you voted for Brexit, perhaps you should consider who backed your cause.

There are far too many links here to go into excruciating detail so look out for my book coming later this year.