This Is Only The Start Of NHS Privatisation 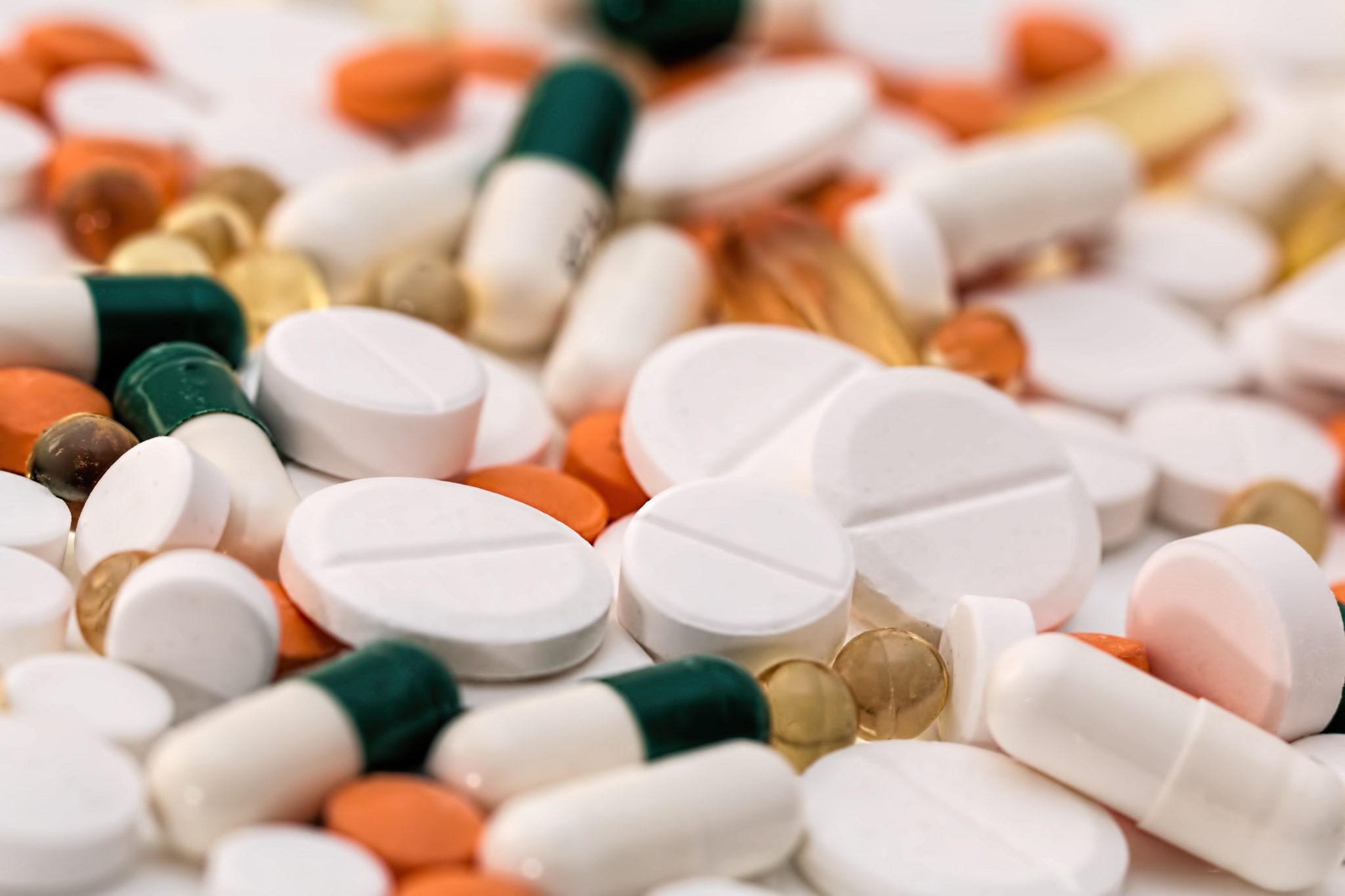 In the UK this weekend, a concerned 61 year old woman was arrested and slapped with a £10,000 fine after arranging a protest in opposition to the measly 1% pay rise being proposed for nurses by the government. It’s a scene that would have drawn outrage in the Britain of 2019, but we seem to be less sensitive to the eb and flow of the police state in 2021.

Sadly this meagre pay rise could see many 1000s of nurse leave the profession after a tough year that exacerbated and highlight the massive flaws and failures that encapsulate the modern NHS. To struggle through with too few staff or PPE on the front lines of a pandemic and then be insulted with a 1% increase in pay – which actually turns out to be a real terms cut – would be enough to make most people question their career choice. The Royal College of Nursing (RCN) said the 1% offer had reinforced some of their members’ belief “that they are not valued by either the government or perhaps some of the public”.

This government has repeatedly praised doctors and nurses for their performance under incredibly tough circumstances over the past year, yet when the time comes to show their actual value Boris and co and happy to skimp on the pay of the front-line workers that have kept Britain running through lockdown after lockdown. I do often wonder how well a fully funded and well managed NHS would have coped with the pandemic.

As if insulting nurses, wasting £22 billion on an outsourced Track and Trace service that doesn’t work, failing to deliver PPE, and systematically under-funding and privatising chunk after chunk of the NHS wasn’t enough, Rishi Sunak’s budget for the year from April 2021 laid out a £30 billion spending cunt to the Department for Health and Social Care (DHSC). The NHS will be more stretched than ever as it attempts to deal with staff fleeing the system and a lack of funding to catch up with procedures put off due to the pandemic.

Recent reporting on NHS GP takeovers has also raised fears that we are witnessing the beginning of the privatization of the NHS. Last month, one of the UK’s biggest GP practice operators (covering 500,000 patients across 58 practices) passed into the hands of the Centene Corporation, a US-based private health insurance provider. Operose Health, a UK subsidiary of Centene, has recently taken over the privately owned AT Medics, which was set up in 2004 by six NHS GPs and runs 37 GP practices across 49 sites in London. Operose already operates 21 GP surgeries in England.

In July 2020, the Tories made their intentions for the NHS post-Brexit very clear when they voted down an amendment to their Trade Bill that would have explicitly protected the NHS from foreign control once Britain left the EU. Opposition MPs had put forward the amendment to the Government’s Trade Bill which, if approved, would have barred any deal which “undermines or restricts” a comprehensive public-funded health service, free at the point of delivery.

As early as 2016-17 the jaws of privatization had begun to swallow huge portions of the NHS, especially in England. Almost 70 per cent (267 out of 386) of contracts worth £3.1 billion were awarded to private care providers. By 2018-19 that number had risen to £9.2 billion paid out to private companies, up 14 per cent from the previous year. An astonishing 44 per cent of spending on mental health services for children and teenagers went to private firms and 30 per cent of mental health budgets overall. Companies like Virgin Care have been only too happy to take up these opportunities, raking in £1 billion in NHS contracts, all whilst paying no tax in the UK (as their parent company is based in the British Virgin Islands). They were simultaneously suing six NHS commissioning care groups after they failed to win an £82 million care contract. The Conservatives scrapped the Nation Audit Office in 2015 whose job it was to hold the government to account on their spending. In a brazen act of outsourcing, it now relies on ‘armchair auditors’, that’s the general public, to scrutinize the accounts by releasing the data online.

As I wrote in Brexit: The Establishment Civil War, what we are witnessing here is not the final stages of NHS privatisation, it is simply the first steps along a neo-liberal road to privatisation and outsourcing of all public services. This is what Brexit will bring us.