Why Is Applying Ethical Standards In Media Critical To Our Modern Day Society? 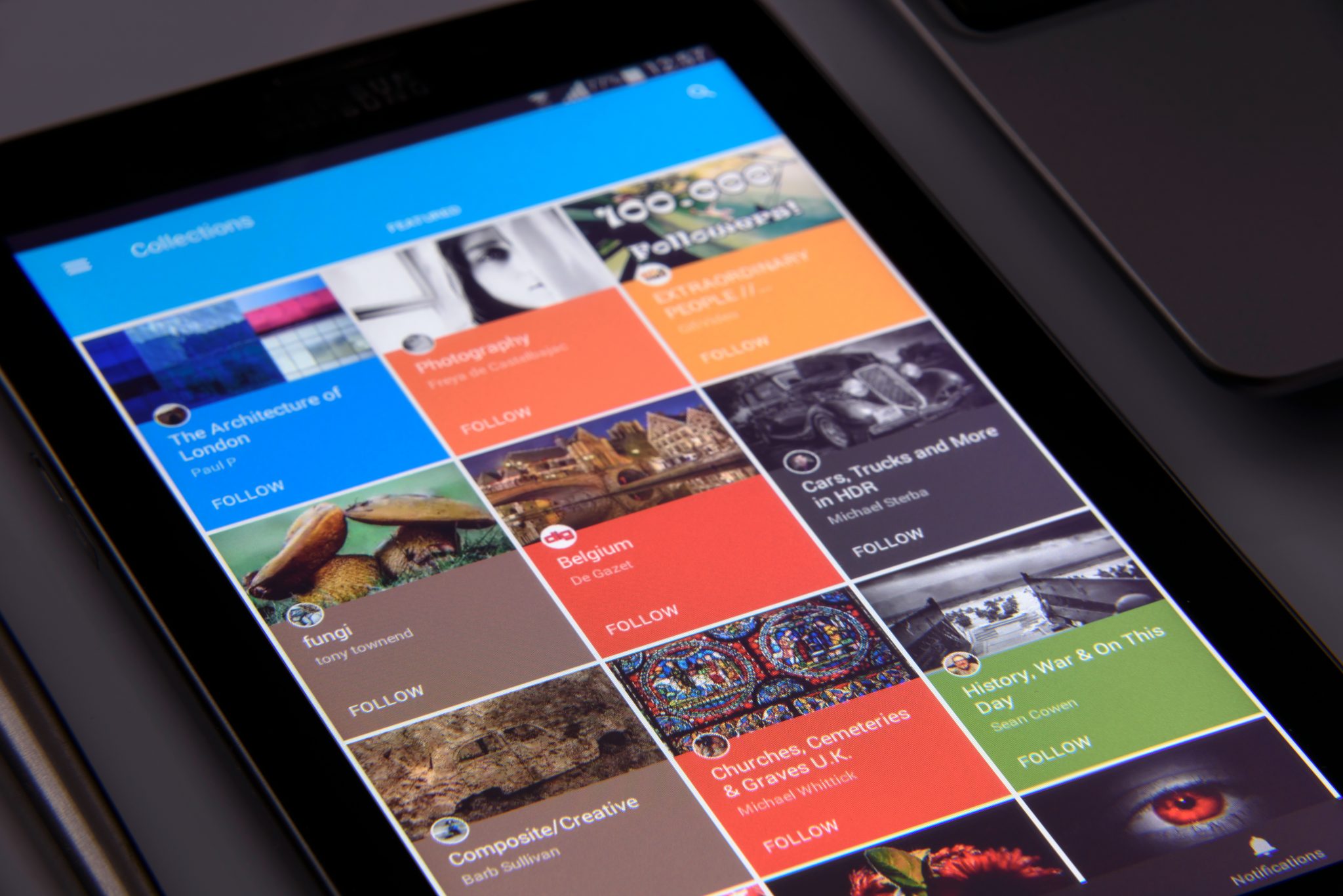 In a perfect world, the media are the guiding hand of society. They are the unofficial 4th branch of government; holding the House and Executive to account in a way that the Supreme Court cannot, and that the public cannot manage alone. Facts are presented objectively, and we are left to draw our own conclusions. Yes, we may be guided somewhat by what we see and hear, but the media can be trusted as an objective, impartial figurehead; steering society with logical and rational thinking. But, that is in a perfect world. In the modern world, the lines have become blurred, the division between news and opinion has been eroded by a corporate owned media. The principles of ethics and good journalism have been lost, at great cost to the general public.

For example, Chris Wallace, who is to host the third Presidential debate between Hillary Clinton and Donald Trump, has distanced himself from the responsibility of fact checking on air, stating “I do not believe it is my job to be a truth squad”. Similarly, Matt Lauer recently came under criticism for his failure to correct Donald Trump on his purported (disingenuous) claim that he was an opponent of the Iraq War “from the beginning”, a cornerstone of his foreign policy.

Trump’s current campaign manager, Kellyanne Conway, has also come out against the idea of fact checking during debates. On ABC’s ‘This Week’ she commented that, “I really don’t appreciate campaigns thinking it is the job of the media to go and be these virtual fact-checkers”. Although the mainstream media may not be reliable for objectivity, there is no shortage of reliable fact-checking projects that can be used to hold politicians and government to account. The Duke Reporters’ Lab annual census of international fact-checking has listed 96 active fact-checking projects in 37 countries (up from 64 in 2015), such as Politifact’s “Obameter”, which tracks the live status of all of President Obama’s campaign promises (45% have been delivered upon as of today).

However, the issue here is not that the public aren’t aware of this lack of ethical standards held by mainstream news outlets. Only 22% of Americans trust ‘a lot’ of what is reported by local news organisations, with that number dropping to 18% when asked about national news stations. The same study (by the Pew Research Centre) also revealed that a whopping 74% feel that news organisations are biased towards one side. Yet, regardless of the amount of trust that people hold in televised news today, it is still, by far, the medium which has the most influence. Cable TV news is still seen by 24% of people in the US as the most helpful source of news and information, with the next highest being social media with 14%.

This leads us to the crux of the problem, the opinion people hold of the media is irrelevant, the act of simply hearing a false statement, can after a few days, leave us thinking that that statement is in fact, true. Thus, altering our very perception of reality, this is known as the ‘Illusion of Truth’. The ‘Illusion of Truth’ principle has shown us that people are far more likely to remember false statements as true, rather than true statements as false. A study done in 1997 by psychologist Graham Davey, aimed to examine the negative effects of sensationalism of news programming. He found that negative (often exaggerated) stories increased anxiety and worry amongst test subjects. Furthermore, in the book, Applied Social Psychology, studies were shown to indicate that “heavier viewers of the local news are more likely to experience fear and be concerned about crime rates in their community than are lighter viewers”.

The lack of ethics and objectivity in the media has the ability, not only to skew public opinion to suit their agenda, they can actually affect the health of a nation’s populace. Media has the power to influence gender stereotypes and mould the minds of young people. It disproportionately affects young women, contributing to low self-esteem and sub-consciously limiting the careers and hobbies that they feel they can pursue. The media only need to be heard to influence society, people don’t even need to truly believe what they are hearing. This is the main reason why, I believe, that it is imperative that we have an ethical media, to provide unbiased and objective coverage of local and global issues. We need to be able to rely upon the media to be a societal moral compass and an effective medium through which we can hold government to account.

I believe that the first step towards correcting the problems of objectivity in the media is more frequent and stringent fact checking by all news and media outlets. CNN have experimented with live fact-checking during this election, calling out Donald Trump for his 180 degree turn over Japan and nuclear weapons. Although this policy doesn’t seem to have set a standard or precedent for themselves or other news networks, it gives us a glimpse of what could be possible, a peek into that perfect world that I discussed. Interestingly, Bloomberg TV is set to fact check the first Presidential debate live on-screen during the course of the debate. Perhaps this can be another small step towards the type of media that we need, to hold politicians to account and report facts not opinions. The media needs to be held to ethical and moral standards, or they cannot be relied upon to question the ethical and moral standards of government and society.