What Would The Conservative Proposals For The Internet Mean? 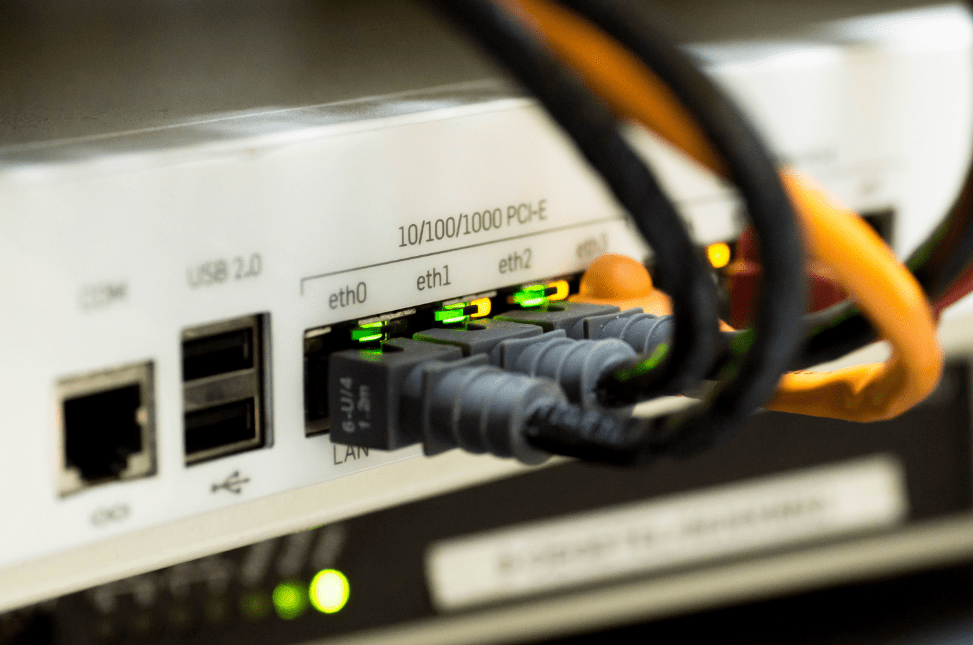 There has been a lot of discussion surrounding the Conservative Party plans for internet regulation. In their manifesto they state that:

This can read as a horror story or as sensible regulation depending on how you read into the statement, suffice to say regulation of internet content could be a slippery slope to regulation of free speech and freedom of the press. Later in the manifesto they give further details on the policy, outlining their plans to ensure that “fake news” is eliminated and that media output can be regulated:

Essentially here they want to set up a government watchdog that will monitor media output online, the rise of independent media sites like Evolve Politics and The Canary, have shown that there is a general rejection of the mainstream media. This could be looked at as a means through which the corporate media can regain a monopoly on media output. Five billionaires currently control 80% of British media, so the rapid growth of independent outlets has the potential to damage their market-share and their credibility.

The three core aims of internet regulation are to

The only way to achieve these three goals is to erase almost all anonymity and outlaw the use of VPNs, whilst heavily regulating content. This policy seems incredibly shortsighted in that regulation of the internet would take massive resources and computing power, encryption is not something that can simply be outlawed, and ultimately social media companies can be hard to bully if they are not based out of your country.

The proposal could also be viewed as an attack on net neutrality, as companies could be deterred from posting content with the threat of review by the regulatory body. Both the Labour Party and the Liberal Democrats have set out their support for net neutrality, so a lack of Conservative commitment on the issue is all the more worrying. Whilst there is nothing concrete to get concerned about here, the potential for abuse and vague language, combined with the poor Conservative record on digital rights and free speech, mean that it is imperative to remain informed, now more than ever.

If you want to help the fight for a Digital Rights Bill and net neutrality then you can check out https://www.openrightsgroup.org/ – a group dedicated to challenging any government threats to digital rights.