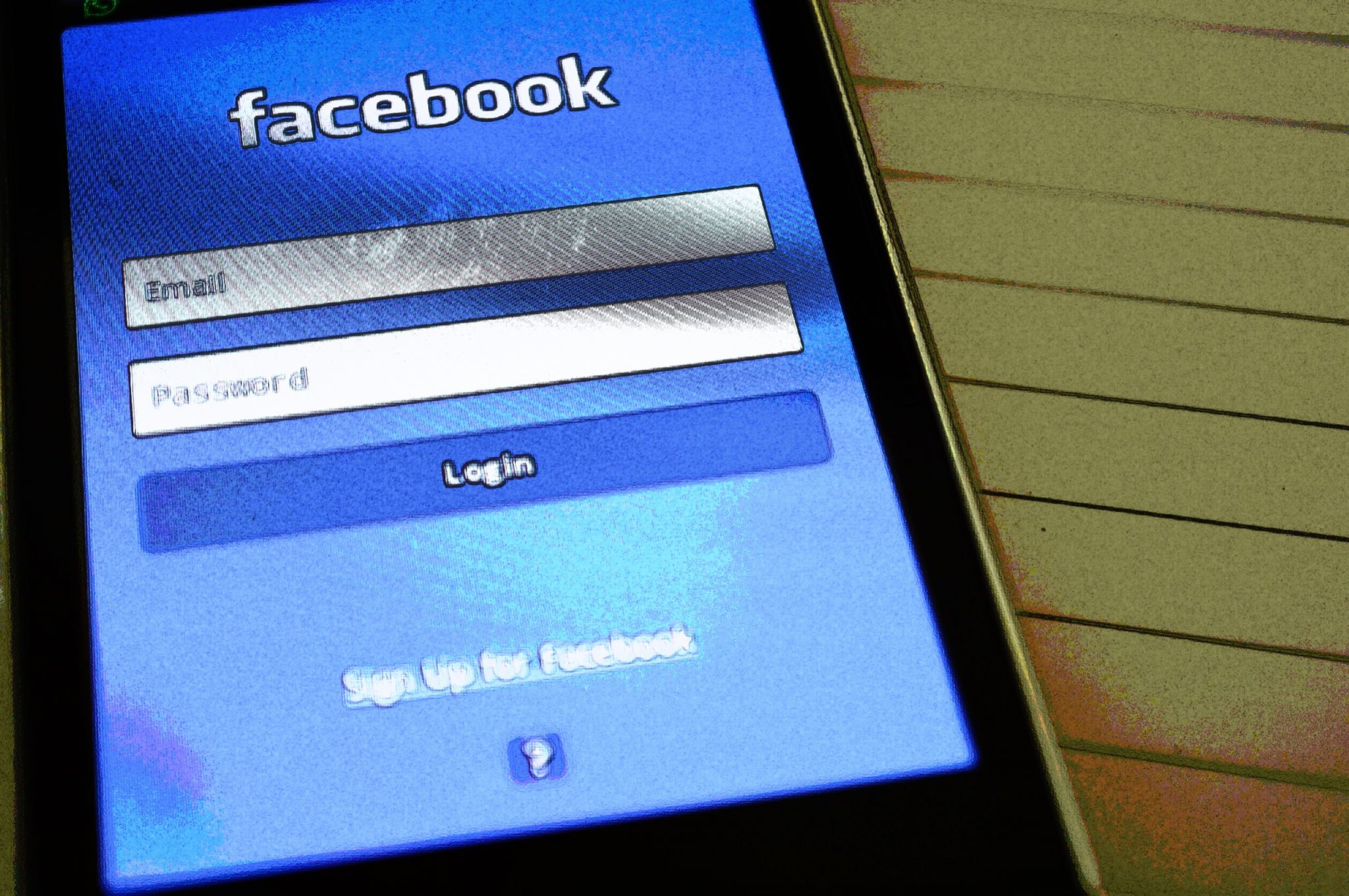 As Theresa May condemned Russian influence on both British and International politics via social media this week, we felt it was necessary to clarify what they have been accused of and what we know about alleged Russia activity on Twitter and Facebook in relation to the Brexit campaign, the most recent general election, and elections across the globe.

Just a few days ago, Theresa May gave a speech at the Lord Mayor’s banquet, in which she accused Russia of attempting to meddle in elections around the world. She declared,

“I have a very simple message for Russia. We know what you are doing. And you will not succeed. Because you underestimate the resilience of our democracies, the enduring attraction of free and open societies, and the commitment of western nations to the alliances that bind us.”

She went on to say that since Russian annexation of Crimea from Ukraine, Russia had,

“fomented conflict in the Donbass [eastern Ukraine], repeatedly violated the national airspace of several European countries, and mounted a sustained campaign of cyber-espionage and disruption”.

Damian Collins, a Conservative Party MP, wrote to Mark Zuckerberg “politely requesting” details on the Russian-linked adverts and accounts, including how much money was spent on ads, how many times they were viewed and which Facebook users were targeted.

In a small release of data, we have now seen 139 tweets from 29 accounts, using Brexit related hashtags, pictures of London Mayor Sadiq Kahn, anti-Muslim language around European terror attacks, and racial slurs against refugees. The accounts, which were all confirmed as being Russian-backed by Twitter when it provided data to the US Congress, were followed by 268,643 people and some of their posts were retweeted hundreds of times. Much like Facebook and Twitter campaigns that have been linked to Russian influence on the US election, it seems these bots were targeting hot button, divisive issues, ones that were almost guaranteed to spark outrage.

The Computational Propaganda Project has been producing a massive amount of research surrounding the use of bots in election campaigns around the world and has produced several reports on “Brexit bots”. In a study of 1.5 million tweets from June 5th to June 12th, 2016, 54% were pro-Leave, 20% were pro-Remain and 26% were neutral. From over 313,000 accounts sampled, a third of the tweets—half a million—came from less than 1% of the accounts, ones that are almost certainly highly automated. Researchers noted that roughly 45 percent of Twitter activity in Russia is managed by highly automated accounts and the geo-location of the tweets that could be tracked came overwhelmingly from outside the UK.

We explained how bots can be used to stir controversy and manipulate conversations online in more detail here, but the general idea is that by using hashtags to drive specific discussions that will gaslight and trigger outrage, the conversation will blow up digitally as exponentially more people are sucked into online political discourse that serves the purpose of polarising politics and society. The polarisation of the two major political parties on both sides of the Atlantic is not solely due to this digital influence, there is obviously a multitude of factors including economic standing, the ebb and flow of political polarisation, the growing wealth gap, and the advent of social media, but this digital propaganda campaign has exacerbated the situation, though the extent to which remains immeasurable.

Cambridge Analytica’s website declares their ability to help clients gain the advantage over political opponents in this exact way, utilising their alleged 5,000 data points of more than 230 million voters to build a “psychographic” profile of targeted voters.

The leak of the Paradise Papers left further question marks over Russian influence in social media when it was revealed that Russian business person, Yuri Milner, who also owns a stake in a company co-owned by Jared Kushner, Donald Trump’s son-in-law and senior White House adviser, coordinated Russian state investment in both Facebook and Twitter. Milner claimed that Facebook and Twitter were unaware of the source of the investments, which came from VTB (a Russian state-controlled bank) who invested $191 million in Twitter in 2011 and a financial arm of the state oil and gas firm Gazprom who financed an offshore company which held some $1 billion in Facebook shares. 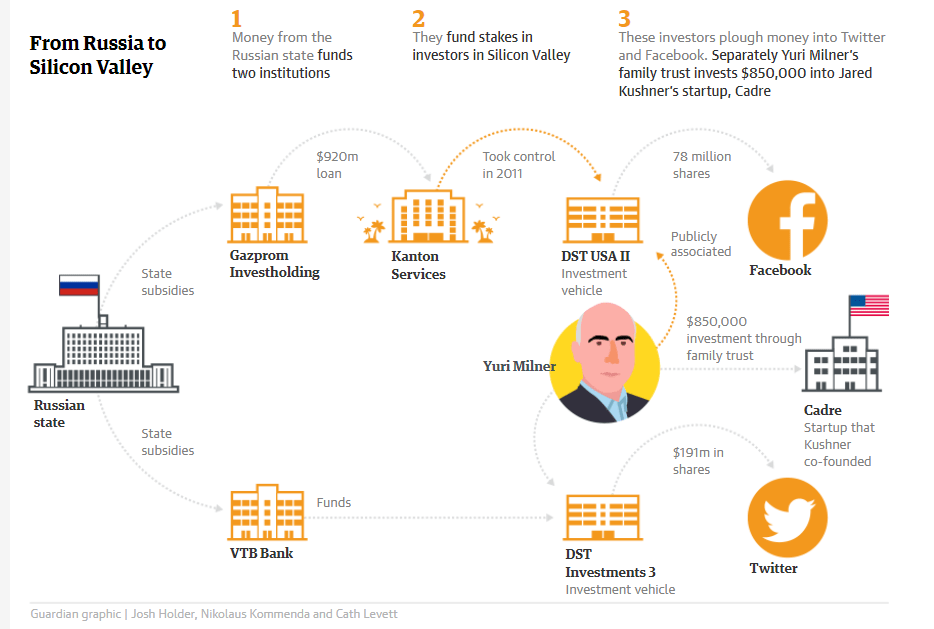 The motivations here are unclear, whether they simply saw a financial gain to be made from a growing industry, or they wanted a greater insight, influence, or understanding of how social media works and did work – in order to manipulate it. This would require incredible foresight on the part of the Russian state, though interestingly Karen Vartapetov, the director of sovereign ratings at Standard & Poor’s, said the Russian government had “a strong influence on VTB’s strategic and business plans” even when these were not expected to be lucrative. “VTB plays a very important role for government policies, including implementation of some less profitable and socially important tasks,” said Vartapetov.

Until recently, many Conservatives have been cautious to discuss the potential influence of Russia over elections in the UK and further abroad. The cynically minded of us would suggest that this is because it could undermine a referendum result which is increasingly being called into question. Numerous doubts and unknowns still hang over the source of funding for the Leave campaign, the legality of their funding structures, and the true motivations behind the referendum.

This new intervention from Theresa May is intriguing for this very reason, her open declaration that they know what Russia is doing and that they will not succeed, seems at odds with the suggestion that Russia may have attempted to influence the Brexit referendum and could plausibly lead to a dispute of the legitimacy of the referendum result. This would seriously undermine the hard-Brexit stance of May’s government and lead to further inquiries into the practices of the Leave campaign and Russian attempts to influence the result.

On the other hand, this could simply be paying lip service to the idea that Russian interference must be combatted and restricted. Only time will tell if the Conservatives are willing to potentially sacrifice the legitimacy of the Brexit vote in order to investigate outside influence over our democracy.